The Germans are a later game war like civilization. They will excel where it comes to production and war, so generally a domination victory is entirely possible for them. Here's a break down of their unique skills that will help you rise to power. 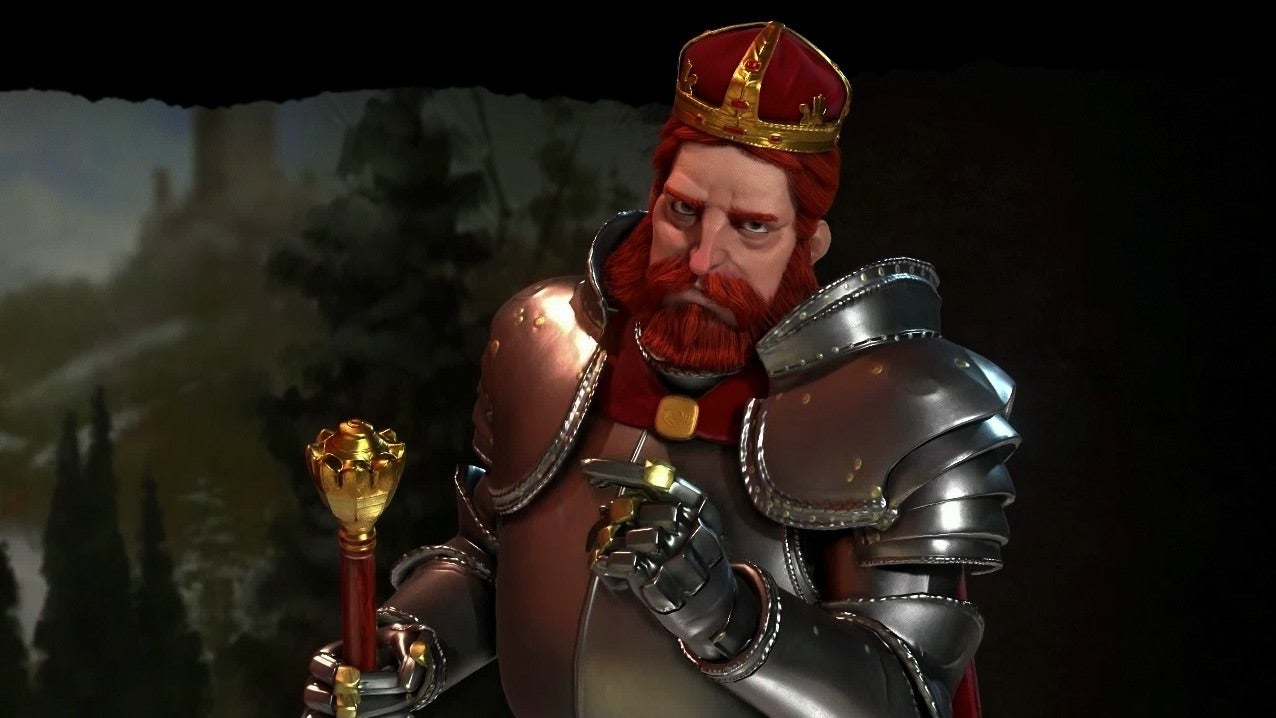 Frederick Barbarossa leads the German forces to victory here, with his ability of 'Holy Roman Emperor'. Using this ability, Germany is able to absorb city states more easily by conquering them rather than through diplomacy. When attacking city states your troops will receive a +7 combat strength for all battles against them. On top of this, you will always have one additional military policy slot available to you, no matter what government you choose. When you meet a new city state as Germany, it's probably best to just take them over and add their productivity to your own.

Germany's unique civilization ability is 'Free Imperial Cities'. With this, you can build one more district than the population limit would normally allow. This will allow you to expand your cities that much quicker and turn them into production powerhouses to fuel your empire with. 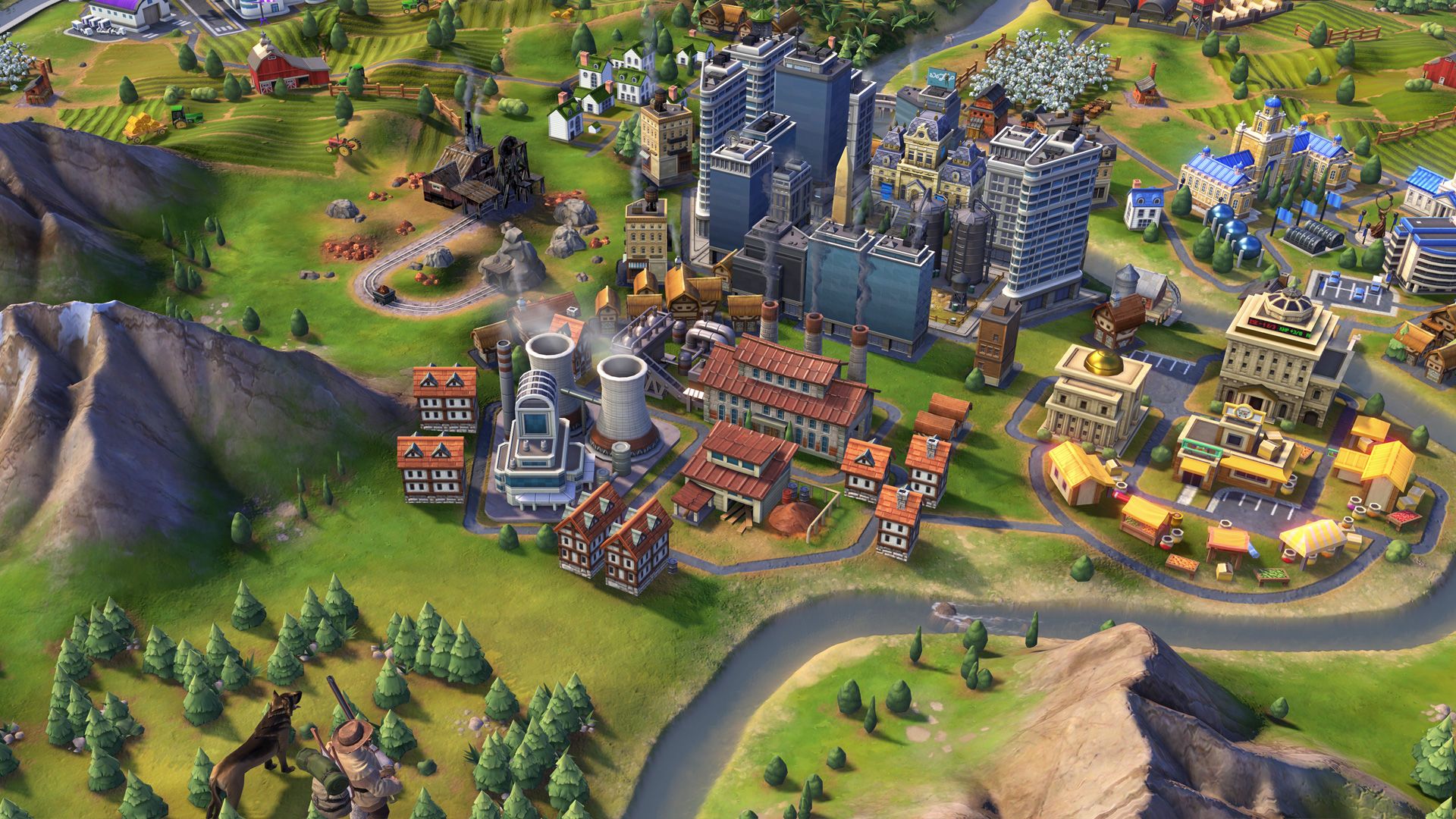 Instead of the industrial district, the Germans instead have access to the Hansa district. Unlike the Industrial Zone, the Hansa gets adjacency bonuses from any and all resources (rather than mines/quarries), as well as +2 production if placed next to a Commercial Hub. Also, it does not affect the appeal of any other tiles, like the normal industrial zone would. 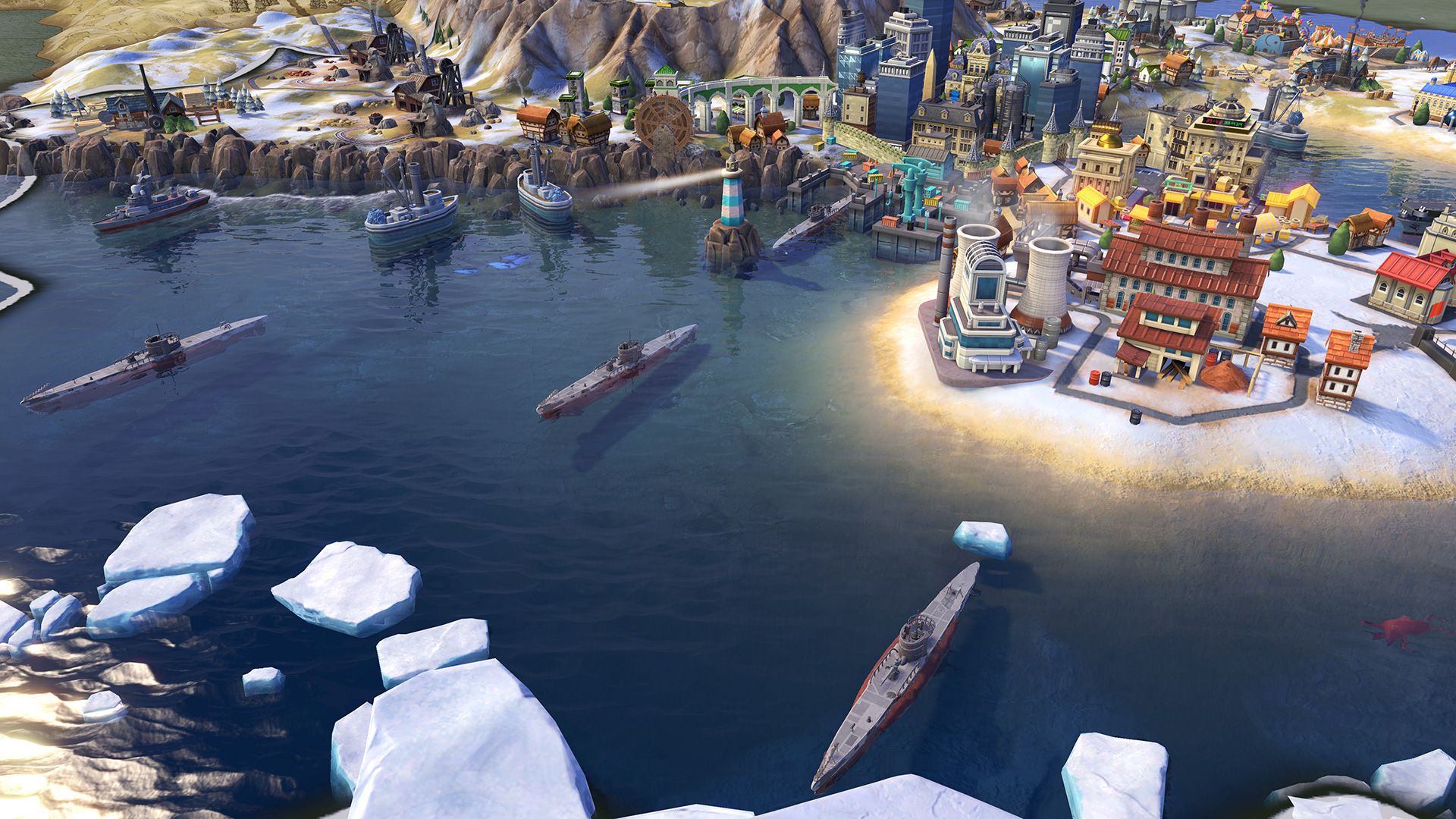 Germany's unique unit is the U-Boat, which replaces the submarine of other civilizations. This unit is cheaper to build than a standard submarine, as well as it gets a +10 bonus to combat while in ocean tiles, and +1 sight as well. It is a stealth unit, so can be used as a great surprise attack to decimate any enemies fleet of ships.

With the bonuses Germany receives to production in general, it is entirely possible to pursue any of the other victory conditions, but I do find domination to be the easiest, since you can always out produce other nations with new troops in the late game.
B
Balaam
View all 193 featured items
Previous Next
You must log in or register to reply here.
Share:
Facebook Twitter Reddit Tumblr WhatsApp Email Link