Menu
Sidebar Sidebar
How To

Fortnite Battle Royale - How to Use the Bush Disguise

Do you love to fool other players in the game? Well who doesn’t, whether you are acting to be a dead body in PUBG or pulling a ninja diffuse in Counter-Strike, it is always a treat. Similarly, you can now fool your enemies in Fortnite Battle Royale by becoming a Bush. Just use the Bush potion which is found in the chests and you are good to go. But, it is not easy to use the Bush disguise nowadays as every other player knows about it and can easily spot you. So you need to make sure that you are properly disguising yourself as a bush and that’s what I will tell you today. So here’s how you can be a proper Bush:

1. Be Obvious:
If you are planning to be a bush, you need to be obvious. This means that you need to stay outdoor when you plan to use the bush disguise because bush does not grow indoors. This will help you get less attention and save you from becoming an easy target. 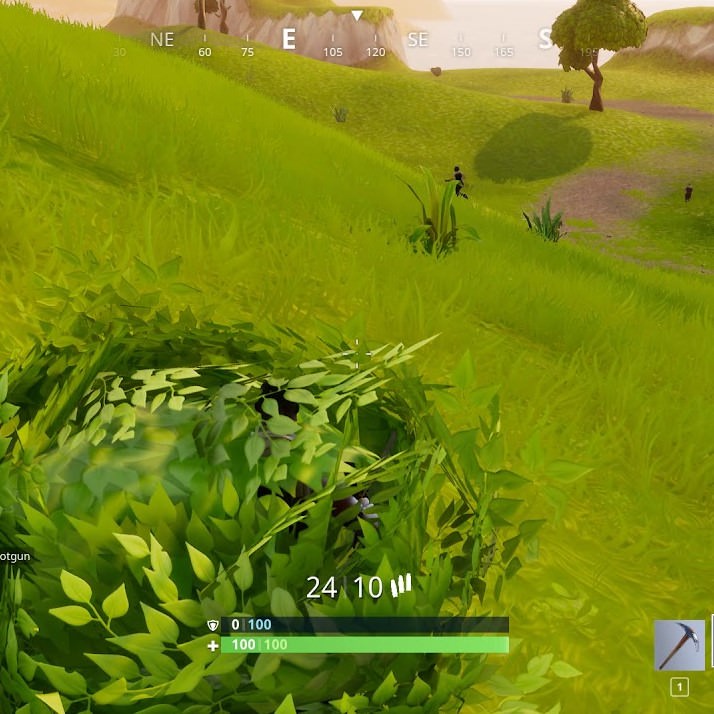 2. Surround Yourself:
To increase the chances of your disguise going unnoticed, surround yourself with other bushes. The thing that you need to be careful about is that different types of bushes can be found in Fortnite, so make sure you blend in with the bushes that look like the one you are wearing. 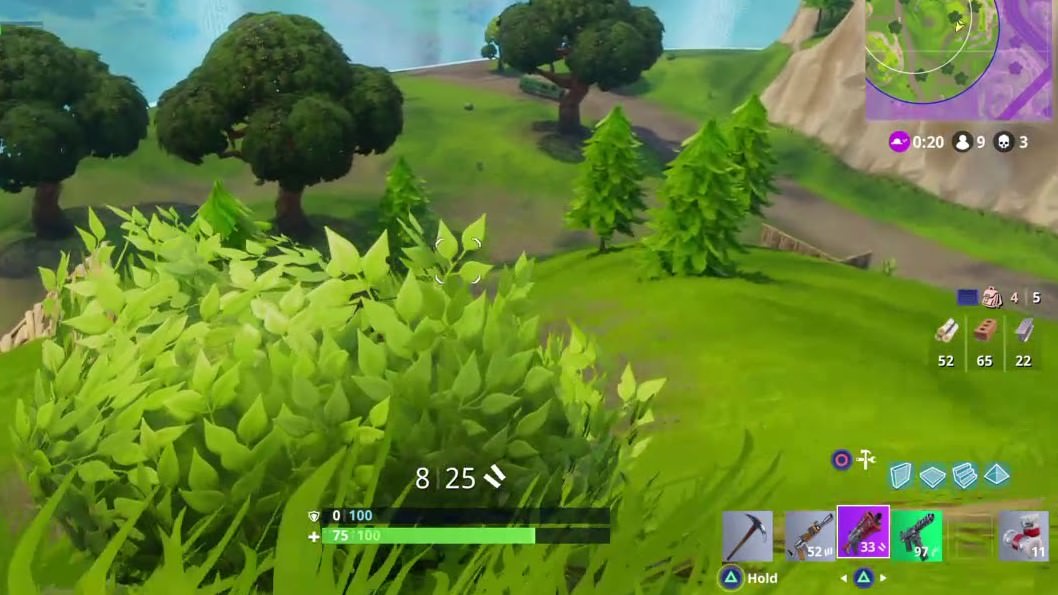 3. Don’t Move Too Much:
What do Ninjas do when they are wearing a disguise? They don’t move too much. That’s exactly what you need to do in order to catch an opponent off guard as people don’t pay attention to still things that much. 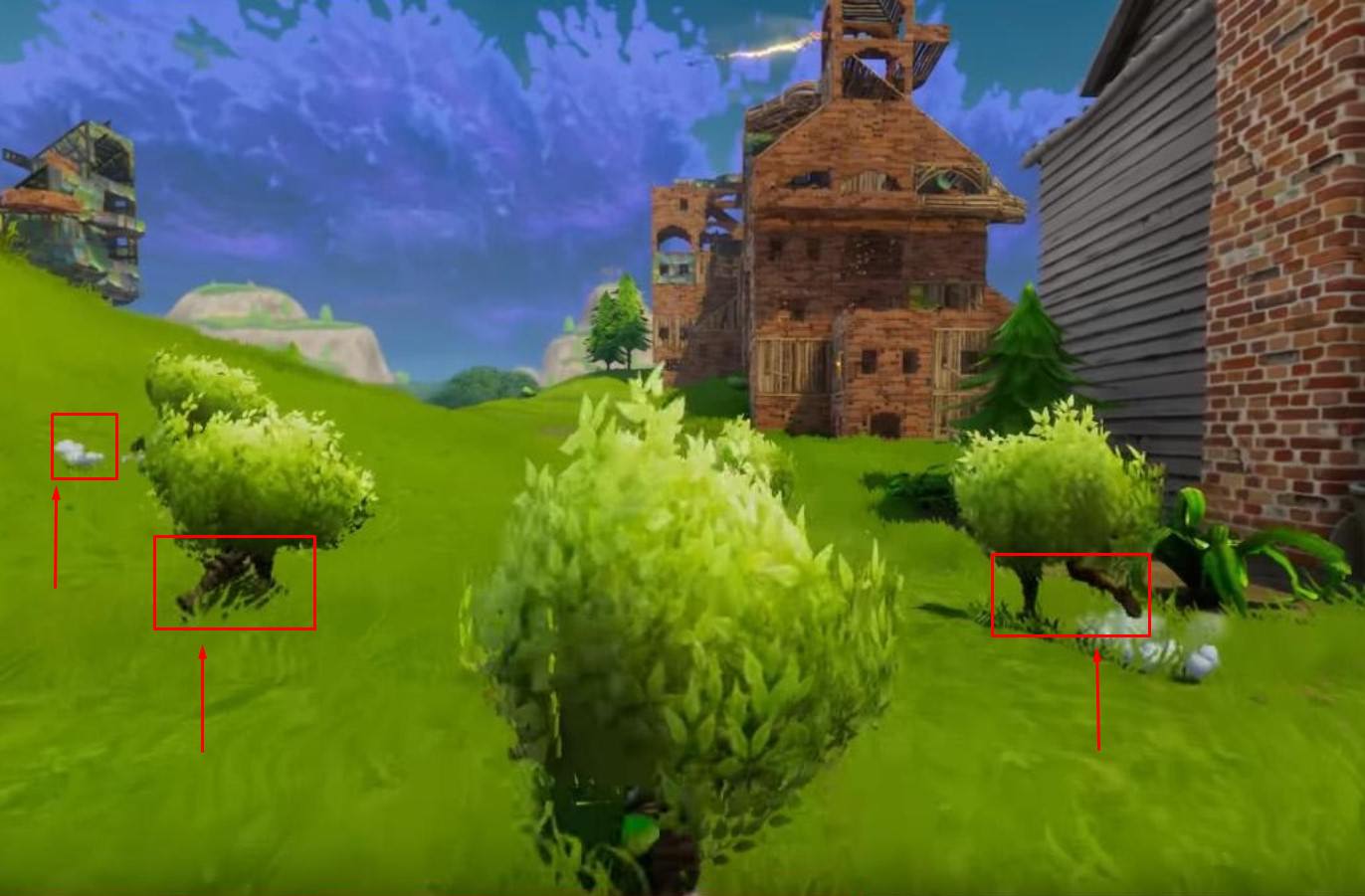 4. Don’t Stand:
Now once you have covered the above-mentioned steps, you need to do one more thing to make sure your enemies don’t notice you. And that is to crouch. This is because standing while being a bush can give away the part of your character which will ultimately expose you. So always try to stay crouched whenever you are becoming a bush. 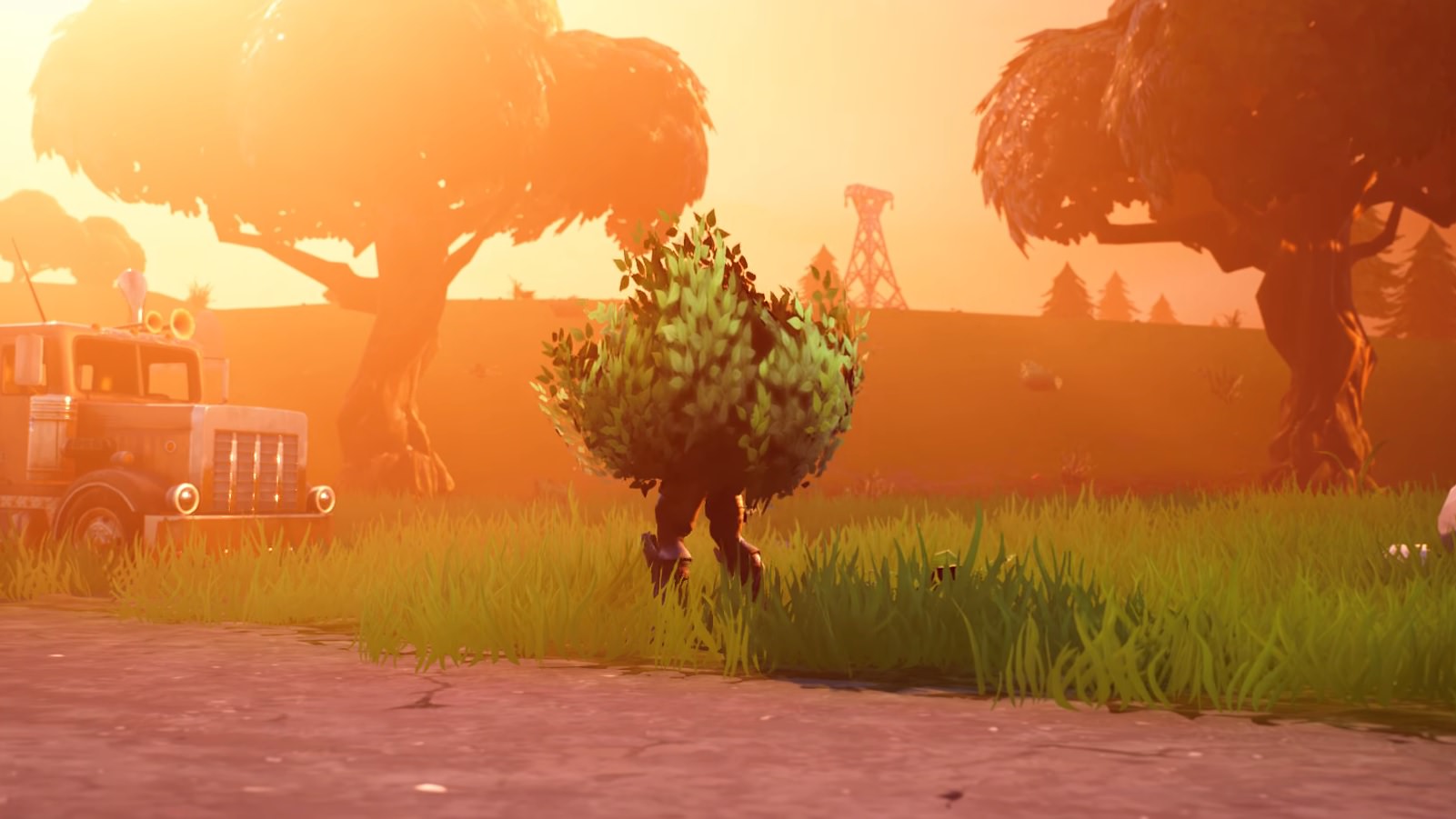 5. Keep an Eye on the Storm:
Once you have properly disguised yourself as the bush you will not have to worry about your enemies. But, there is another thing that can harm you, and that is the time to time contracting storm. And if you take even a single damage, you will lose your disguise. So keep an eye on the border of the storm and try to move if it comes near you. 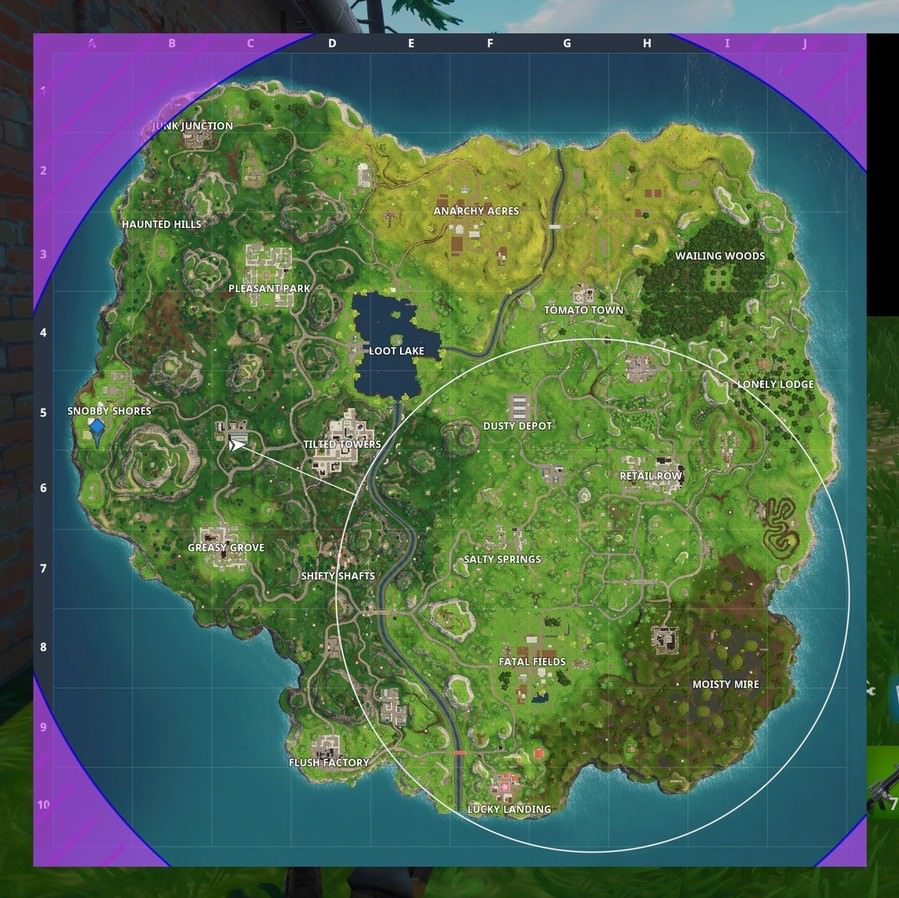 Now that you how you can properly disguise yourself as a bush and take out your enemies without alerting them, you can score some great kills. Just make sure to follow all of the above-mentioned steps and you will be just fine.
M
metsopulosj
View all 20 featured items
Previous Next
You must log in or register to reply here.
Share:
Facebook Twitter Reddit Tumblr WhatsApp Email Link