It appears that AMD's upcoming unreleased Ryzen 9 7950X CPU featuring 16 Zen 4 cores has just shown up in an AM5 Desktop CPU installation video guide published by MSI. But before continuing, one might ask how is this the Ryzen 9 7950X in the first place ?

So this CPU is most likely the Ryzen 9 7950X, or whatever AMD chooses to name it, but maybe an early engineering sample though. But I'm still speculating here. It could also be some other ZEN 4 CPU sample.

Check the video carefully. The video is an installation reference guide for PC builders who are looking forward to buying the AMD Ryzen 7000 Desktop CPU and a next-generation AM5 motherboard featuring the LGA 1718 socket. The video shows an entry-level motherboard, most probably based on the B650 chipset, & an unreleased AMD Ryzen 'Raphael' CPU.

It also revealed that the thermal paste spreads evenly across all four sides of the IHS but applying too much thermal paste may end up spilling over the substrate and the several capacitors on AMD's Ryzen 7000 Desktop CPUs.

We also get a really good look at the LGA 1718 mounting pads and you might notice that the AMD design is void of any capacitors on the socket itself. The reason is that AMD has moved all of the capacitors needed for CPU power management on the front of the substrate, which is also why you see so many of them on the front of the Ryzen 7000 Desktop CPUs.

The labeling on the chip reads that it was produced in 2021 which means that it is a very early sample, possibly older than the pre-production chips that AMD is running right now in their labs. 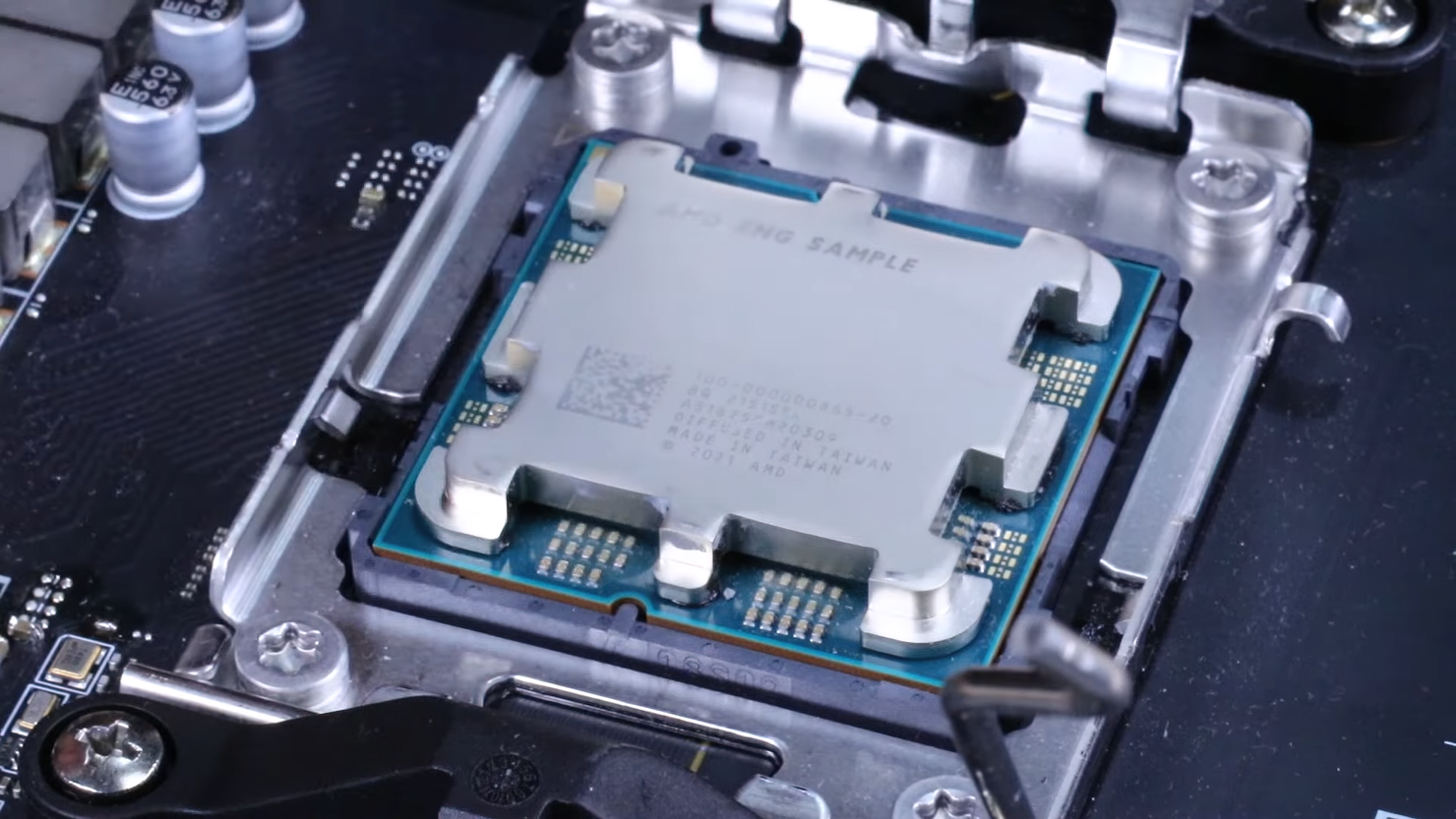 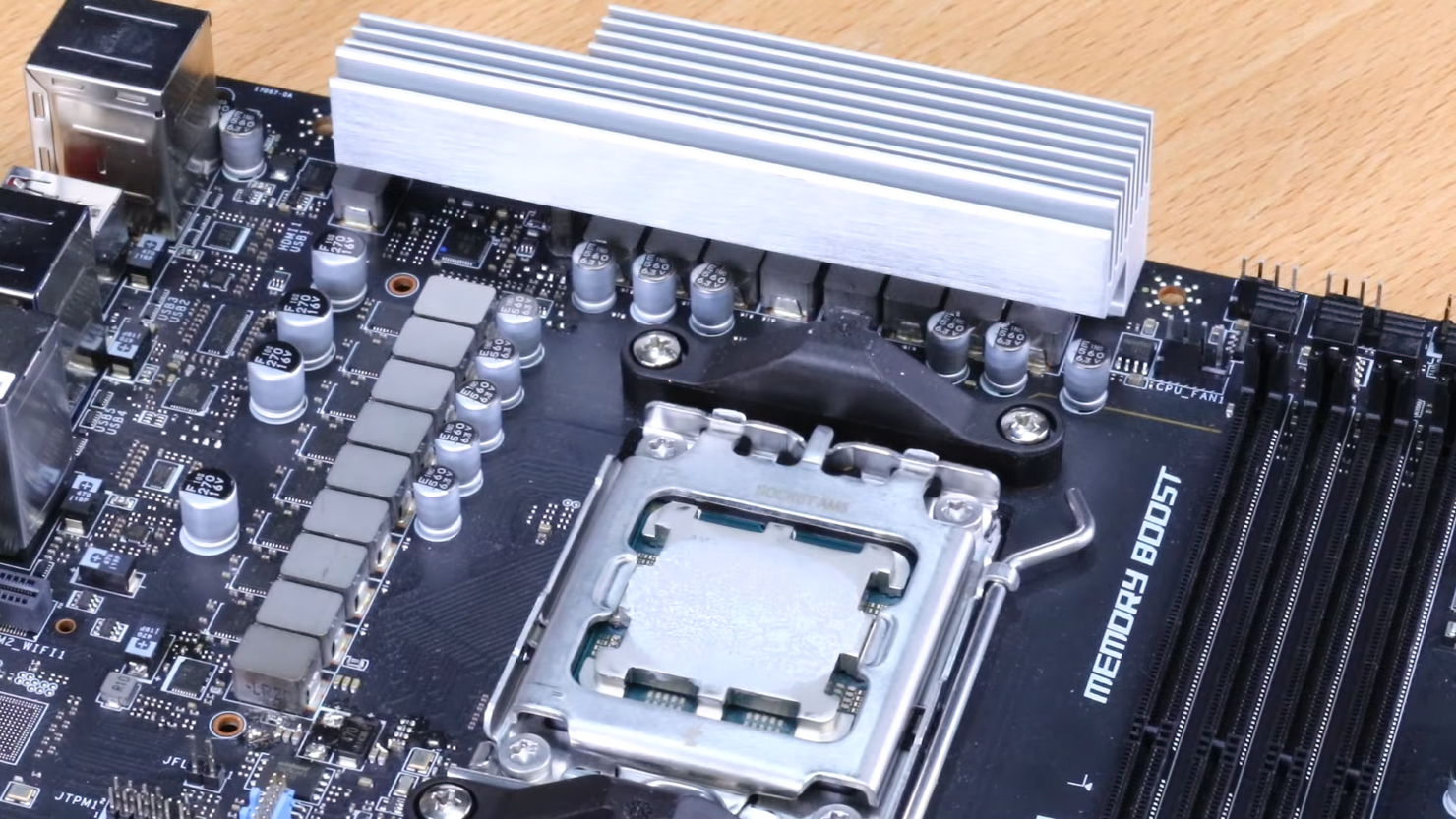