Cpu issues and issues with lags screen is frozin in game for about every 0.5 sec 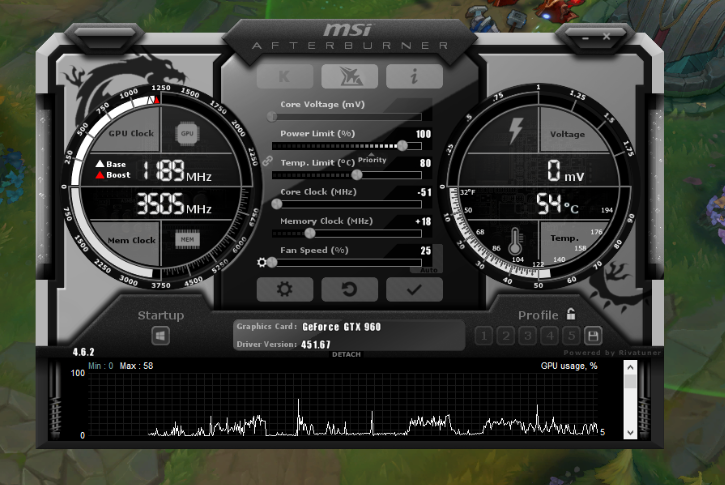 We're going to need more information. When posting a thread of troubleshooting nature, it's customary to include your full system's specs. Please include/list your specs like so:
CPU
Motherboard:
Ram:
SSD/HDD:
GPU:
PSU:
OS: