I just bought an AOC 24G2U, and I've noticed some backlight bleeding/IPS glow. This is my first IPS panel, so I don't know how bad it is, but it looks pretty bad to me, and I'm thinking of returning it and getting another one. I'm gonna post a few pitctures below
0% brigthness: 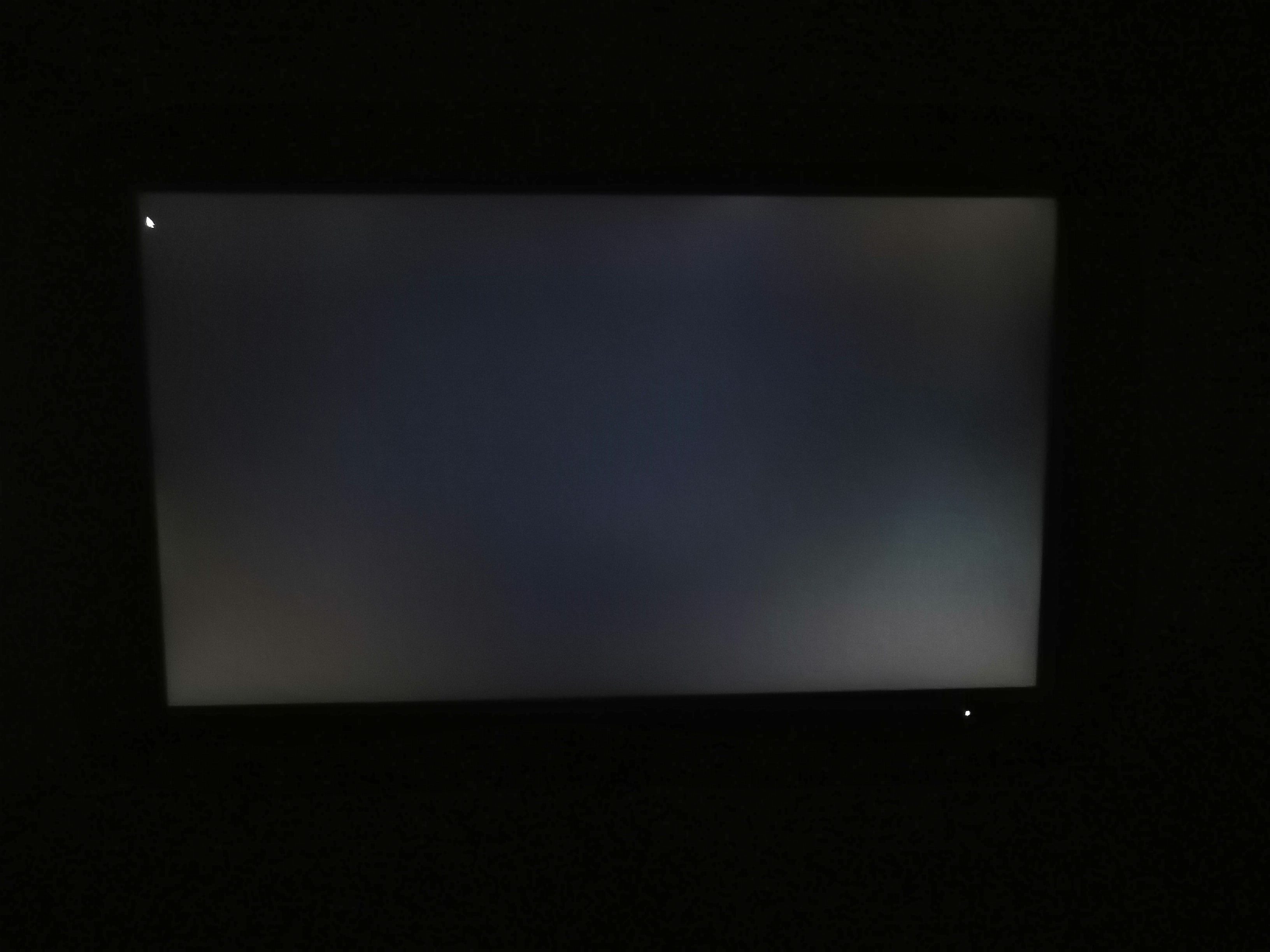 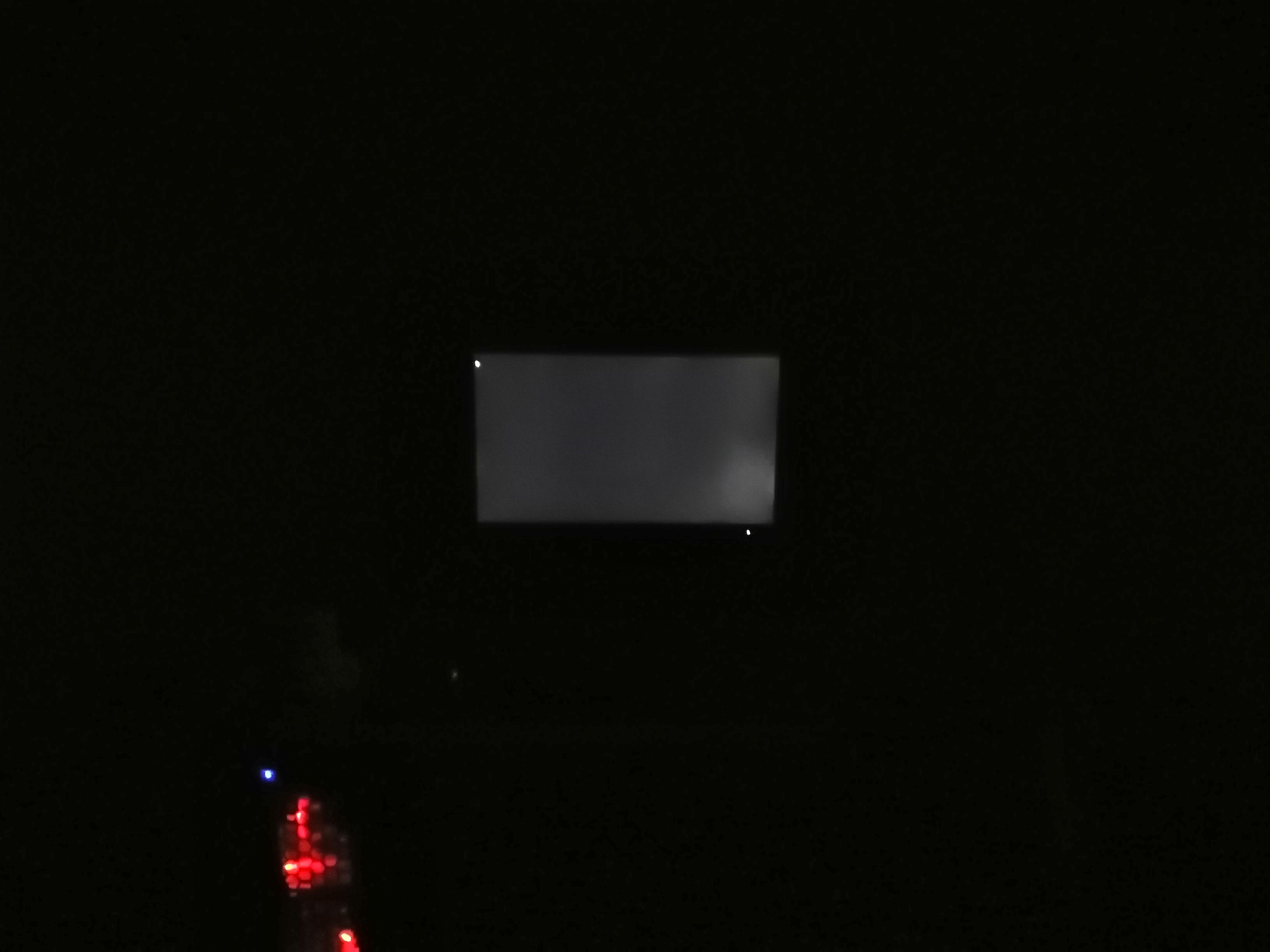 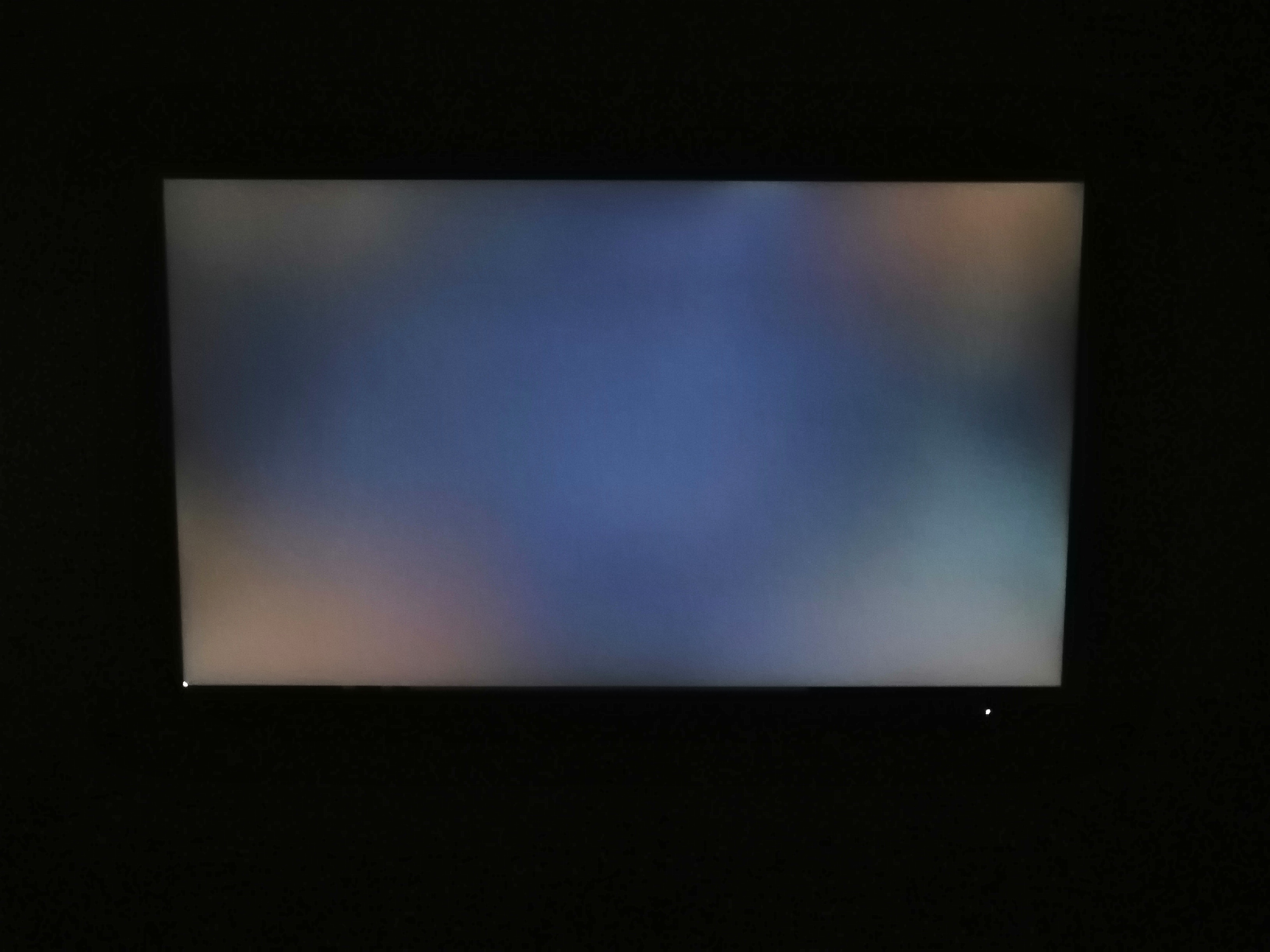 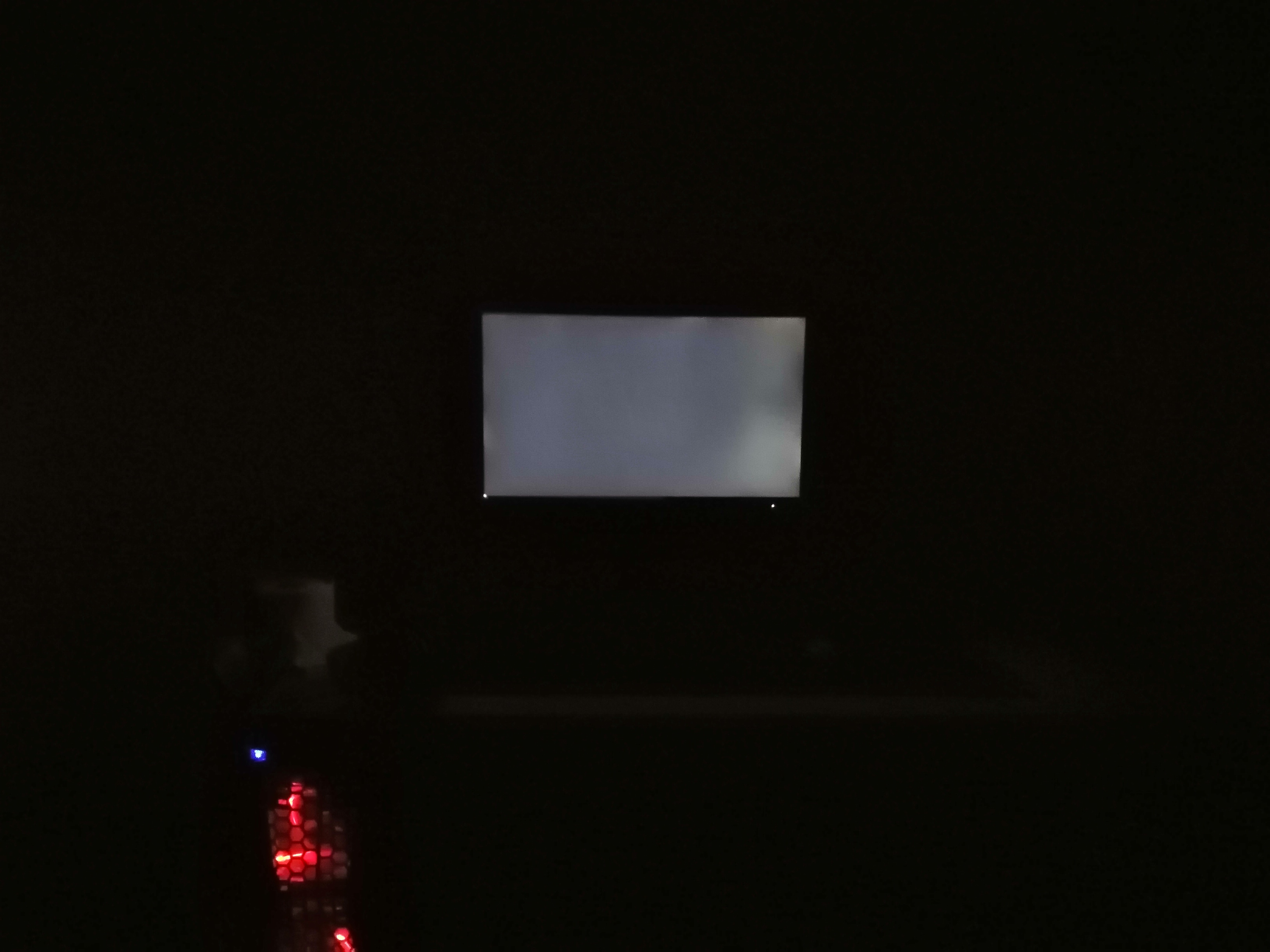 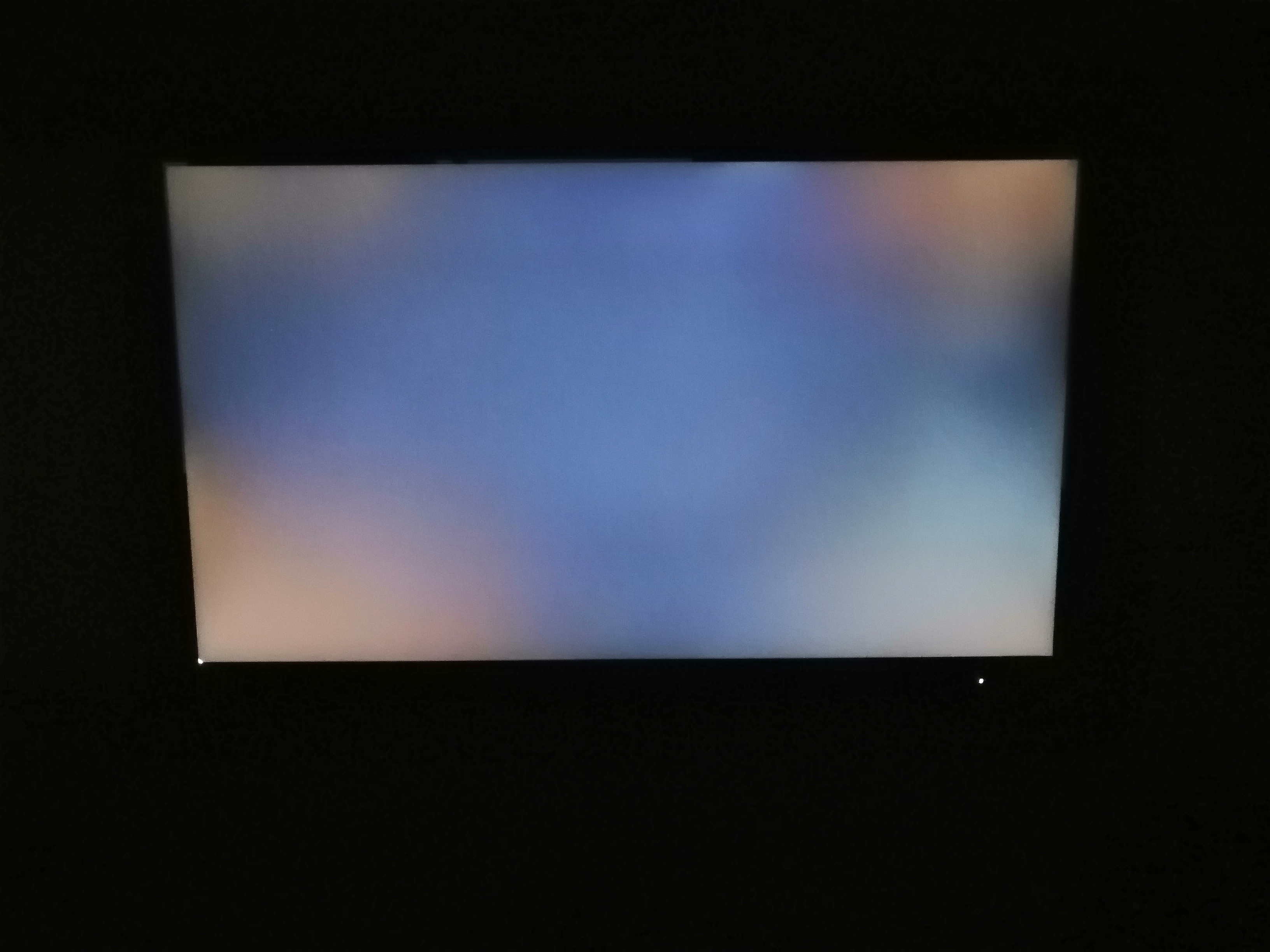 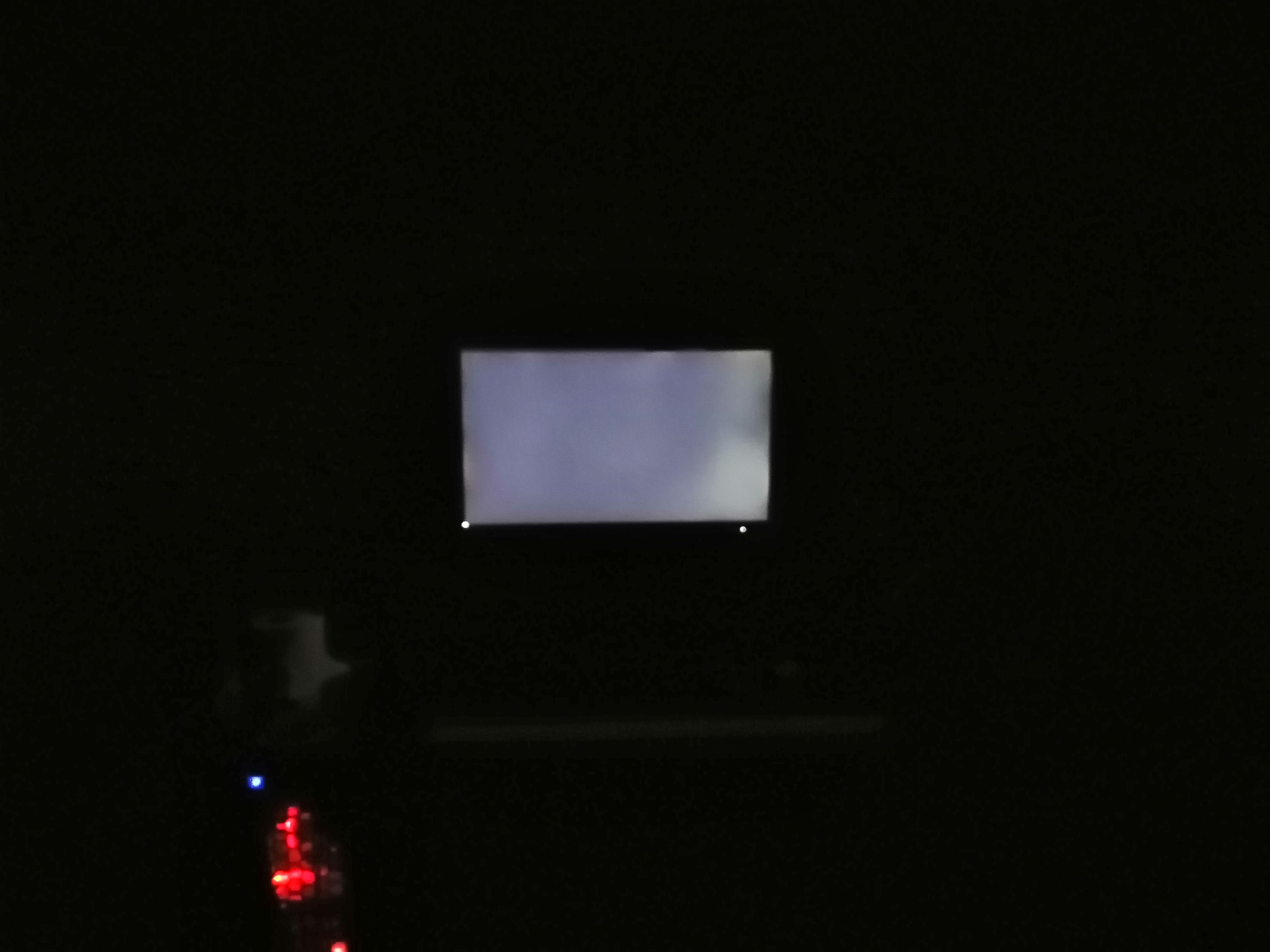 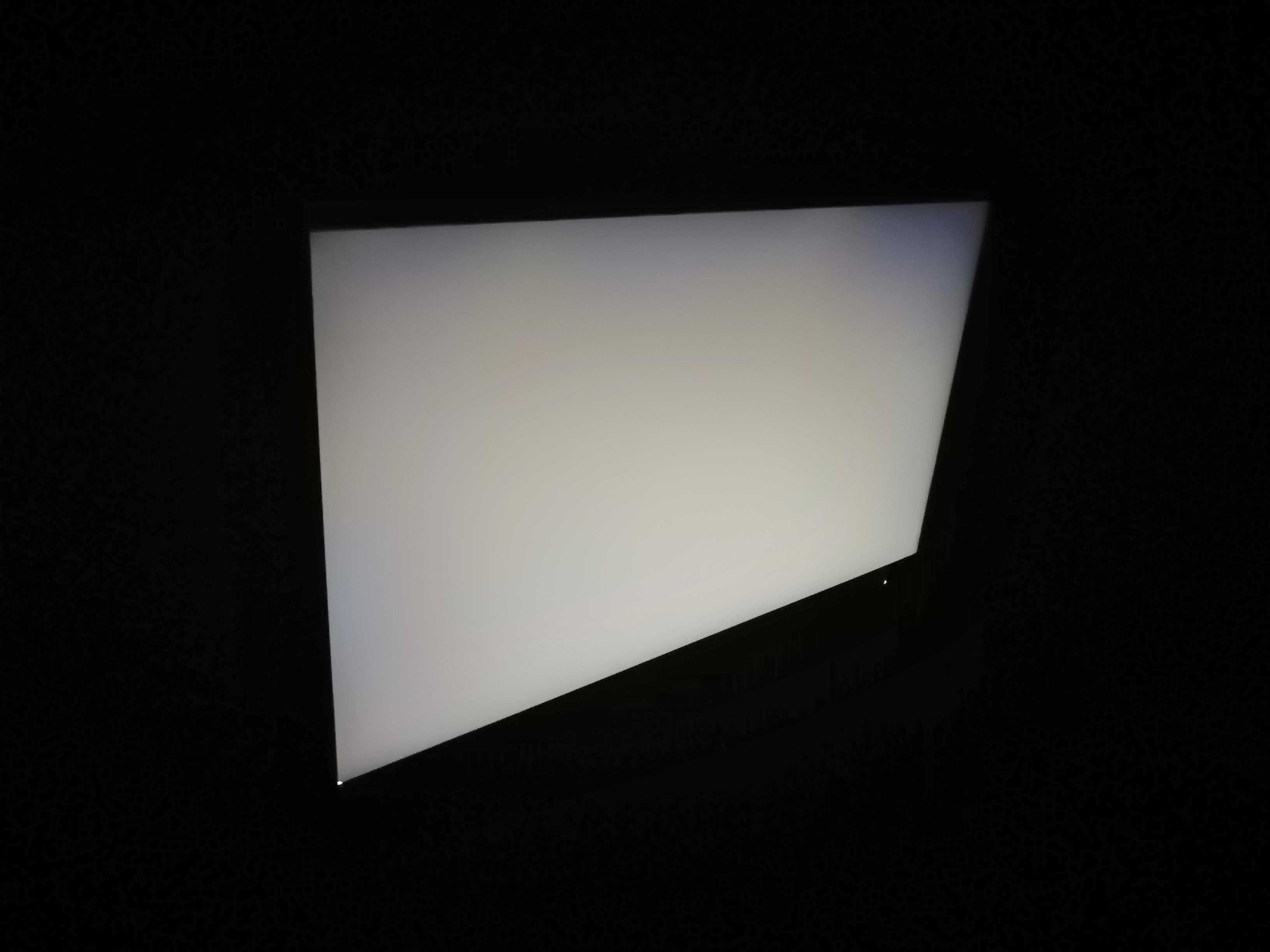 I've read on the internet that ips glow / bleeding should not be visible when the lights are turned on, or even with lights off under normal usage, but I can definitely see it on a black picture with lights on, even on 0% I would say, even though it's very subtle, but I can still see it. And while using it normally at night, on 50% brightness, it is noticeable. Now it doesn't bother me that much, but it does seem to me like this monitor does have a really bad glow. Should I return it?
0

Yeah that is horrible. The backlight glow will no doubt show up on an IPS but as a softer whitish glow even at 50% brightness. This is just terrible, I'd return it, especially if it's screwing around with your colors.
You must log in or register to reply here.
Share:
Facebook Twitter Reddit Tumblr WhatsApp Email Link