Question Are there any free games which are similar to Minecraft ?

I'm looking for a free game as close to / exact replica of minecraft as possible. That has LAN multiplayer.

Something that does not require me to build the game with mods like Minetest.

Something does not have a time limit for a free version like mine craft. No tease games.

I'm looking for something simple, I press install, it installs. I press run, it runs. Is that a thing anymore?
Are games like that anymore? There were all sorts of games like that in the 90's. They used files like .EXE, I miss .EXE.

Does anyone know of such a game?

Have you seen Trove on Steam? Steam is as "press install and it installs" as it gets. lol
The game is an MMO with Online PVP 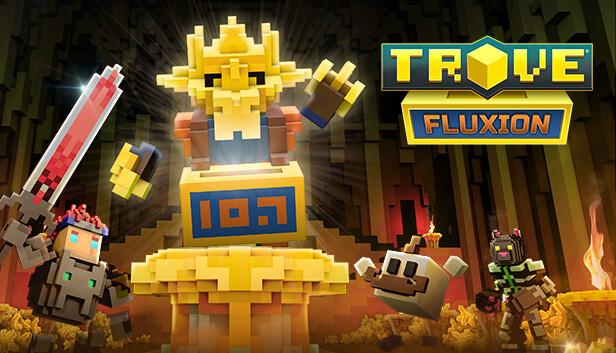 Grab your friends, hone your blades, and set off for adventure in Trove, the ultimate action MMO!

Minecraft is the best game of all time and there are many games like Minecraft
these are some similar to Minecraft
Reactions: PhilboBaggins
0

Aera1132 said:
Minecraft is the best game of all time and there are many games like Minecraft
these are some similar to Minecraft
Click to expand...