When I first built the computer it worked fine, but a day or two later there were artifacts all over the desktop, garbled text and all that stuff. I tried uninstall and reinstalling the drivers but the artifacts were still around. Eventually I got it to work, but I sadly don't remember what I did to fix it, but it was working good up until now.

The artifacts are back, and after speaking with AMD support for 3 days now, I've got no clue on what is actually causing the problem or how to fix it.

The artifacts only show up when I install the gpu drivers. They only show up once windows is booted, not on the BIOS screen. Here are some screenshots. 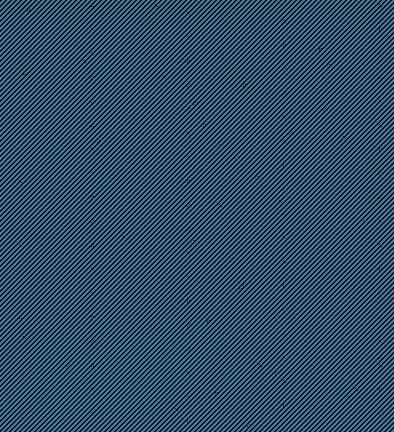 These were taken with the snipping tool.

Any info on this is appreciated.
0

Possibly a issue with the drivers.
0
D

James Eckmeder said:
Possibly a issue with the drivers.
Click to expand...

The drivers were working fine though, I had just updated to the newest ones and they worked fine. Then a day later the artifacts came back.
You must log in or register to reply here.
Share:
Facebook Twitter Reddit Tumblr WhatsApp Email Link