Question Artifacts/Scrambling/Lag on all 2D applications.

Hi. I started having this problem about a month in to using my PC. Artifacts/scrambling/lagging on 2D applications, YouTube videos are unwatchable, especially with Hardware Acceleration disabled, it seems to worsen.

It also affects my work as I do a lot of photo/video editing, and when saving or rendering, these artifacts and vertical lines appear to be baked in. As far as I know, a GPU would not be able to cause this in photos or rendering, when only the CPU is being used.

As far as I can tell it's not connected to the GPU as I have tested three (Sapphire Nitro RX570 8GB, Fatboy RX590 8GB, and a NVidia GTX 1650 SUPER 4GB), I have tried rolling back drivers for all three and updating all three and nothing has worked. I have tried a clean install of Windows 10 both the version it was at and the supposedly more stable 2004 version.

I have tried three different monitors, including swapping out HDMI, DisplayPort and VGA cables. All the same result.

I returned my PC to the builder/supplier (PCSpecialist) saying I think the problem lies with the CPU, they supposedly replicated the problem and deemed it a software issue and sent the desktop back to me with absolutely no changes or repair made. Very dissapointing. They are now not responding to any of my messages, except to deny any more return requests.

Is there any thing else I can try to remedy this problem? It affects all 2D applications, Internet Browsers, Photo viewers, Video players, File explorer. 3D rendering seems to be completely unaffected. 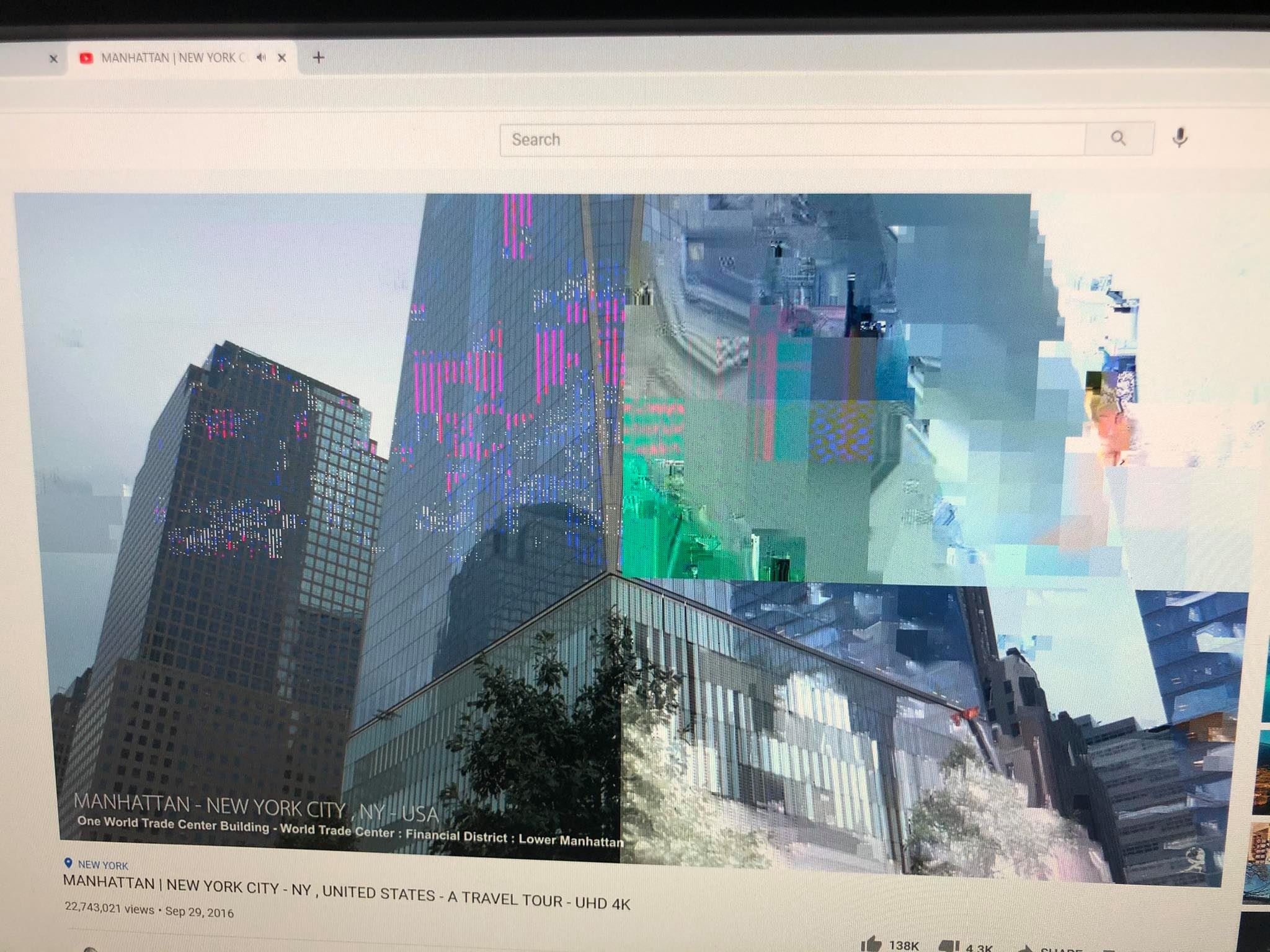 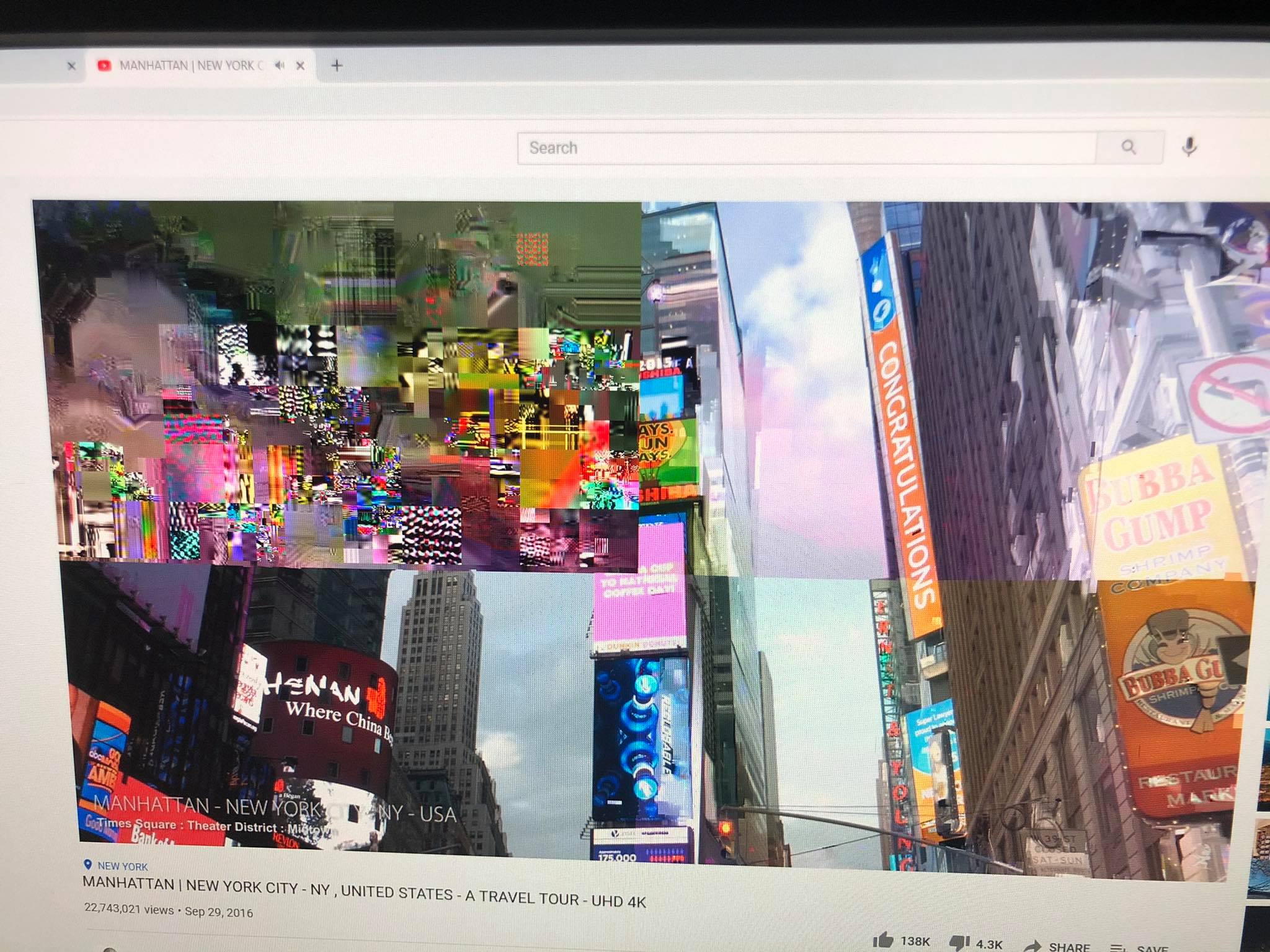