Question Assassin's Creed Syndicate stuttering a lot but my rig is good?

So I bought AC Syndicate and I started playing yesterday and for my surprise the game doesn't run very well on my rig and I'm pretty sure my PC is well capable of running this 2015 game just fine but it is not what's happening...
It doesn't matter how I set the graphics. Ultra, High, Low, etc. VSync on or off and full screen or not it doesn't makes a difference.
I've already done some research on it and I've already tried a lot of 'fixes' and none of them seem to work. My video card drivers are up to date (Adrenalin 20.5.1) and with the latest VBIOS, my game is up to date, my Windows, chipset drivers, as well. the only thing is not up to date my BIOS (I'm not confident on updating the BIOS because my mobo don't have a BIOS selector) and I'm bringing this subject of BIOS and Chipset drivers because a lot of people say that Ryzen is not well stable and even some RAM kits won't work with it. Also my Windows install don't have more than a month and a few days since I bought my new CPU and GPU last month and I've erased everything from my SSD and installed Windows with the SSD empty, so it was a fresh install.

Here's a video showing what exactly happen, as I've said changing graphics don't make a difference, I've downloaded RivaTuner to see whats going on with my hardware when the stuttering happen. In the video you can see the usage percentage of both my CPU and GPU drops when the stuttering occurs, I thought it could be the game runing on my slow HDD so I've moved the game to my SSD but it changed nothing. 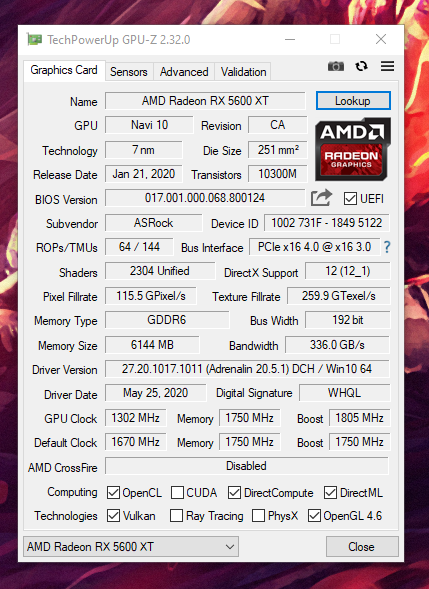 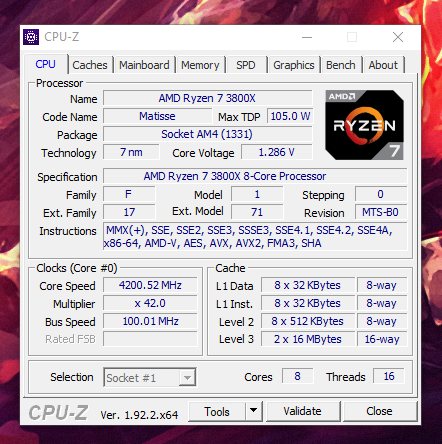 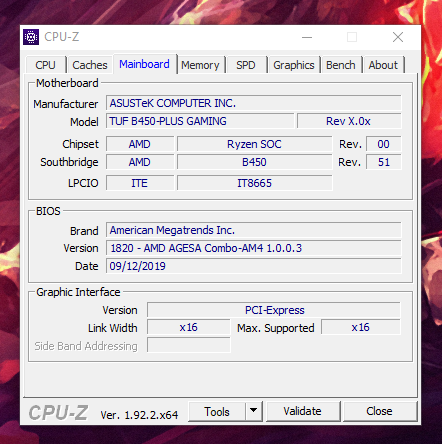 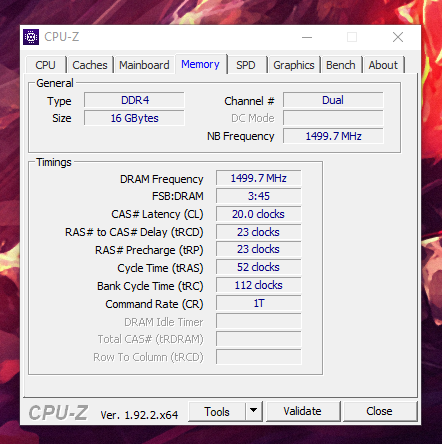 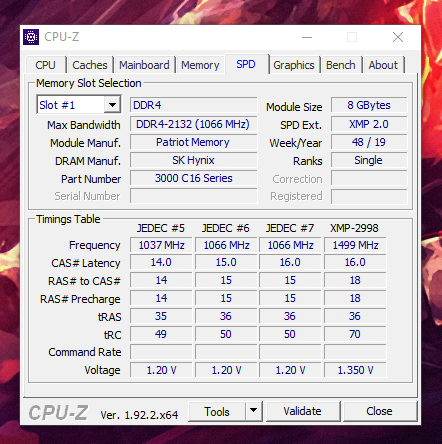 I'm really lost with all of this, I took some screenshots and detailed my hardware parts so someone can say if there is a problem with my CPU and RAM or other kind of problem, I don't know.
If someone could help me I would be very thankful because I want to play this game but I can't, the stuttering is really bothering me... Thanks for your attention

btw if I've wrote something wrong I'm sorry, english is not my main language.
0

Oh and just to add, the only other game that had this similar problem was RDR2 but changing the API from Vulkan to DX12 fixed the issue. But AC Syndicate don't give you the option to do that and with RDR2 only my GPU was going from high usage to 5~0% with AC Syndicate both my CPU and GPU are doing that...
0
L

I know this is an old post but I'm having the same problem and just can't figure it out. I have absolutely no lag, but random stutters after 15-30 minutes of playing. Have you found a fix yet?