so i havent found really anything on this ib bought an ssd 250bg for my asus l410.there is really no information on how to either intergrate or make as the bootable device.the drive it comes with is non remomvable. i would like to copy os to ssd and run off the ssd as i only have 64gb and 40gb is taken up by i dont know what.there is really not much info about the best ive got is to fresh install windows onto ssd go into bios and boot from that.really dont know any knowledge or info would be awesome ive been looking into this for months.i have a sandisk pcie nvme ultra 3d m.2 ssd ive talked to sandisk they are bootable.my bios also gives me limited options please help.
0
M 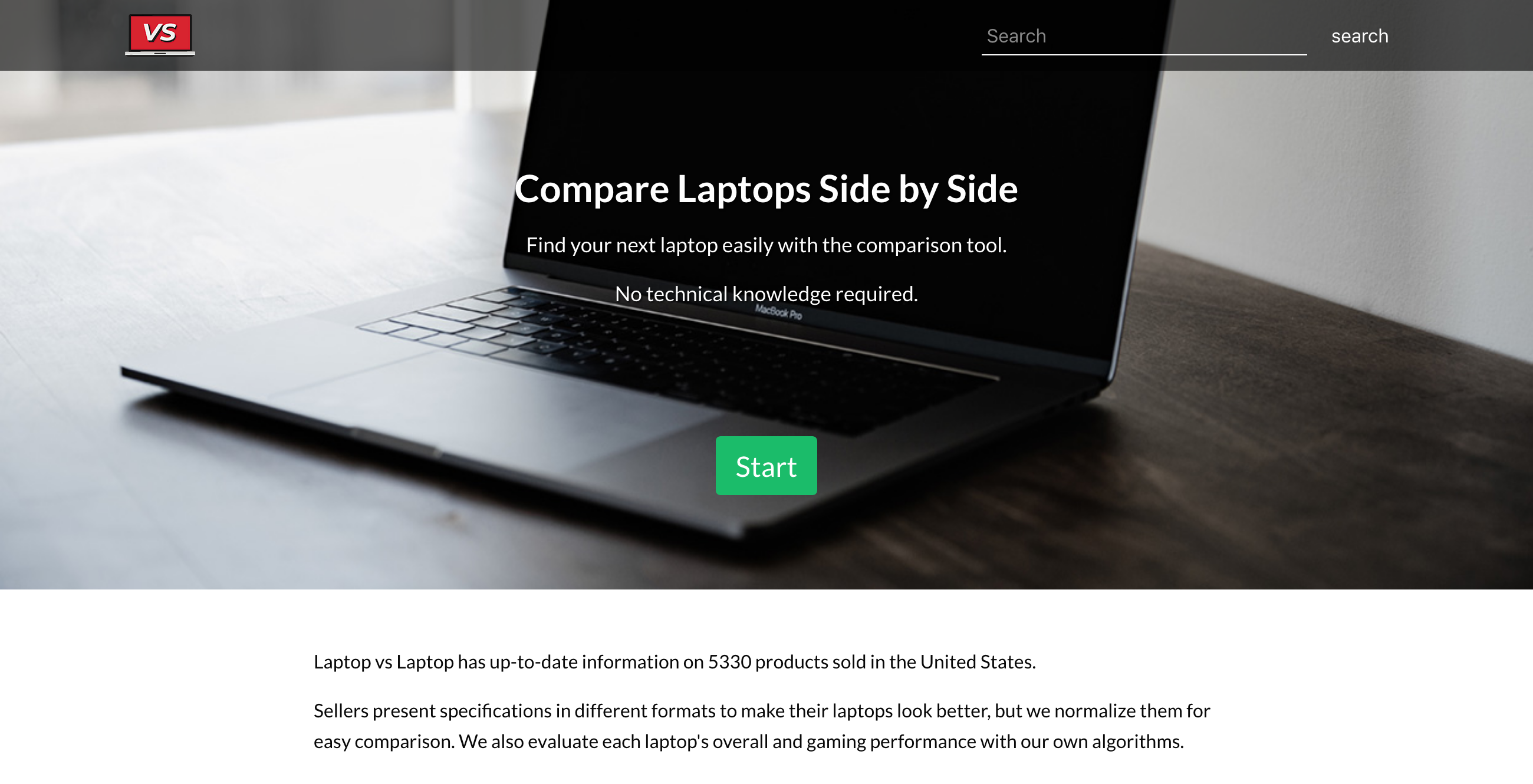 Is one of these your laptop?

(Unfortunately, I do not see anything about 'M.2 PCI-e NVME' listed in the specs of either, whereas generally if a unit is NVME -capable, it is safe to assume they'd mention it rather than just saying '64 GB SSD')
0

https://laptopmedia.com/laptop-m-2-ngff-ssd-compatibility-list/
your laptop is not on the list sadly. an m.2 ssd will not work.
It's a Chromebook, right? It has Embedded MultiMediaCard (eMMC), the storage is soldered to the board.

https://www.crucial.com/compatible-upgrade-for/lenovo/thinkpad-l410
seems like you can only have 8GB ram max and no storage upgrades. sorry about that
you can luckily use a MicroSD Card for more storage if you are just looking for more space
0
S

Is one of these your laptop?

(Unfortunately, I do not see anything about 'M.2 PCI-e NVME' listed in the specs of either, whereas generally if a unit is NVME -capable, it is safe to assume they'd mention it rather than just saying '64 GB SSD')
Click to expand...

Asus says l410 and e410 same my model says e410 but its l410ma they are the same and come with one internal gene pcie nvme m.2 alot I can do up to 512gb max have 250gb ssd in right now it's a tough and not much info either fresh install windows oor transfer my os
0
S

skinn said:
Asus says l410 and e410 same my model says e410 but its l410ma they are the same and come with one internal gene pcie nvme m.2 alot I can do up to 512gb max have 250gb ssd in right now it's a tough and not much info either fresh install windows oor transfer my os
Click to expand...

Gen3 pcie nvme m.2 alot typoyoutube has that much but that's about it
0
S

Thank you guys for trying I can give more info on my exact model and all asus makes it tough I've been scratching my head at this one.dont want to make changes that mess up the computer completely. Talking to asus though they confirmed the gen 3 m.e pcie nvme slot and told me a max of 512 gb can be installed.i got a sandisk m.2 nvme ultra 3d.it is bootable though not yet I need to put os onto it or fresh install but then I might not have the keys I need.so as of now it's not a boot option just a storage option of which I'm using it for now.sandisk suggest using acronis to do this.really not sure though with the hard drive being non removable if that means I cant upgrade or anything.but really no info you know asus isn't giving it out how to do it but i know I'm somewhat on the right track through talking to asus and sandisk.but yes confusing many versions and builds of these for some reason the l410 and e410 they seem to cross and full specs aren't given that I've found they dont really want you to know about the m.2 slot.also have an external seagate 1tb I can use if needed I dont think I could boot from it maybe but just for backing everything up first.whats the best method of backing everything up.sorry slot i know.
0
S

So the new asus l410 I have though it says e410 in specs asus says they cross and are the same but there are many versions.mine came with only 64gb memory 40 of which is used from get go.so they dont like people to know they dont put it on specs but it has a gen 3 m.2 pcie nvme slot in it to upgrade they said 512 gb max.i have a 250gb ssd installed right now in it.the thing is the hard drive can not be removed so does this make copying os to ssd bad.will it mess up the computer sandisk suggested acronis to do the job,asus just gave me a generalized yes it can be done but didn't say if it would mess anything up or what the hard drive contained the os might act or do since I cant remove it.just use bios and set up boot order i know that and all i just dont know much about if you leave the old hard drive in install the new if it will brick it or what could happen.
0

If the 64GB thing is embedded, often there is NOT an option to get around that for the OS drive.
That is a limitation of that particular laptop and its BIOS.

You can install something else as a secondary drive...have it be D drive letter.
0
S

I figured it all out I was able to make my 250gb ssd my os and my os is now a secondary drive so the what they say you cant upgrade there is an m.2 slot for expansion up to 512gb I saved lots doing this myself with a headache.to yet one with my specs now th64gb version is around 270 I can upgrade these up to 600 gb total which goes for like 700 total no youtube video on this either I may make one.thank you all for your efforts now running at read speeds of 1950 and write of 950
You must log in or register to reply here.
Share:
Facebook Twitter Reddit Tumblr WhatsApp Email Link