Alright some quick heads-up. I guess this might be somehow related to this Tom's HW article, IMO. https://www.tomshardware.com/news/pcie-5-power-connector-600w-next-gen-amd-nvidia-gpus

But regardless, I will just put down few points as shared by Videocardz just now. I bet Tom's will also have their own article on this finding very soon (waiting for that as well).

ASUS confirms there is a new power connector for next-gen GPUs coming. It was rumored before before that NVIDIA’s next-gen flagship graphics card will be the first to offer PCIe Gen5 power connector, a more powerful and compact plug compared to existing 8-pin and 6-pin connectors.

What do you guys think about this next-gen interface/connector ?

Anyways, during a special event covering Intel Z690 motherboards, ASUS also unveiled a new line of ROG Thor power supplies, namely 1200W Platinum II, 1600W Titanium, and 1000W Platinum II. These are high-wattage power supplies for high-end GPUs. The company confirmed that new Thor PSUs are compatible with the latest as well as next-generation GPUs, designed with ASUS’ own graphics team. It appears that ASUS will be adding this new PCIe Express Gen 5.0 connector for their own future graphics cards. 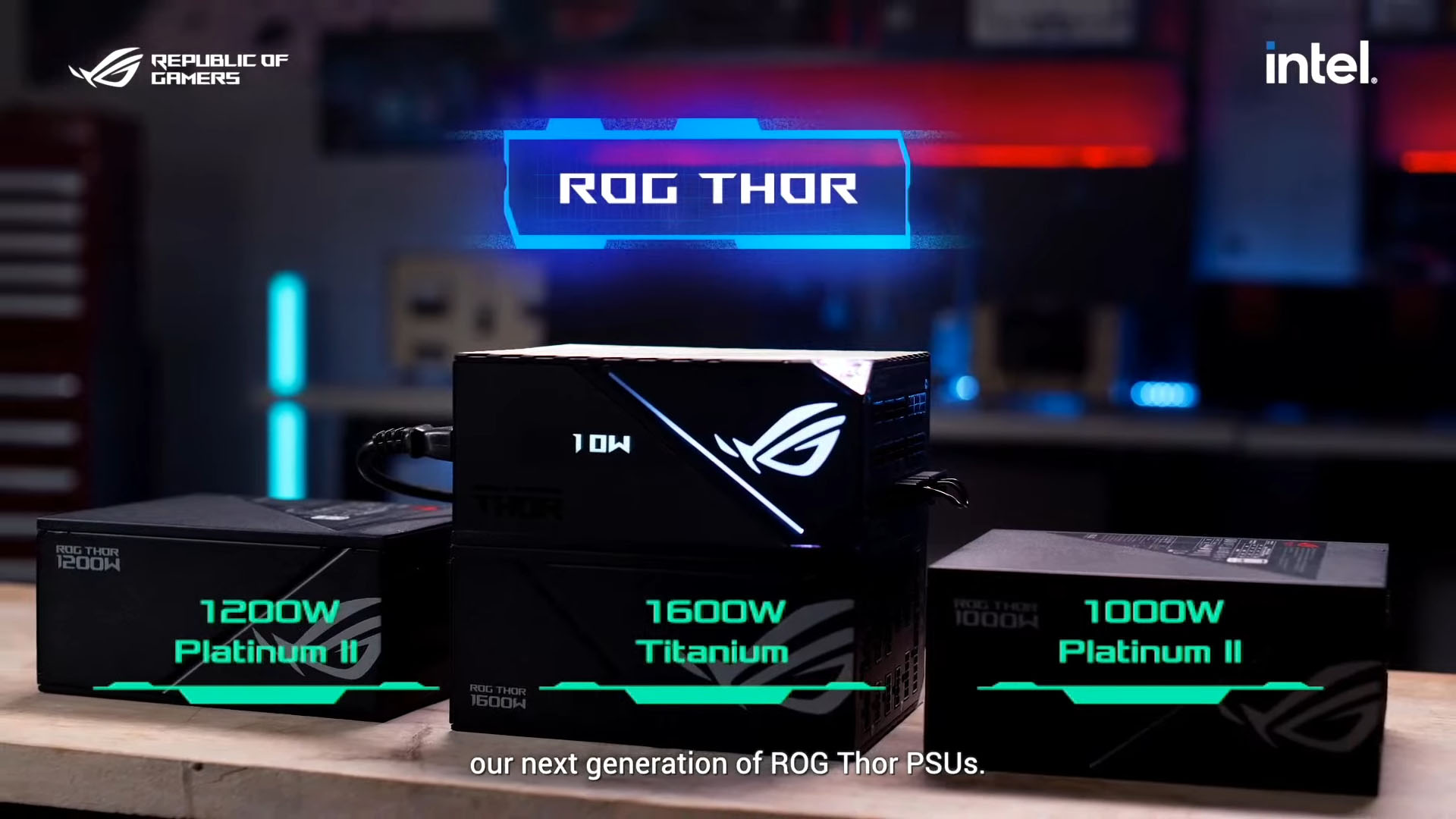 The ROG Thor series isn’t just poised to provide clean, reliable power in large quantities today. They’ll prepare your PC for the future, too. The PCI Express 5.0 standard includes a new high-capacity auxiliary connector that packs 12 conductors into a single cable. For assured compatibility with components that use this future connector, we’re including one in the box with each ROG Thor PSU to make life easier for system builders that can take advantage of these durable PSUs for the long haul.
Click to expand...

The company even used the GeForce RTX 3090 as an example to show a high peak power draw, reaching as high as 940W. New Thor PSUs will be to sustain power without any blackouts during typical (and untypical) usage, ASUS confirmed, via Videocardz . 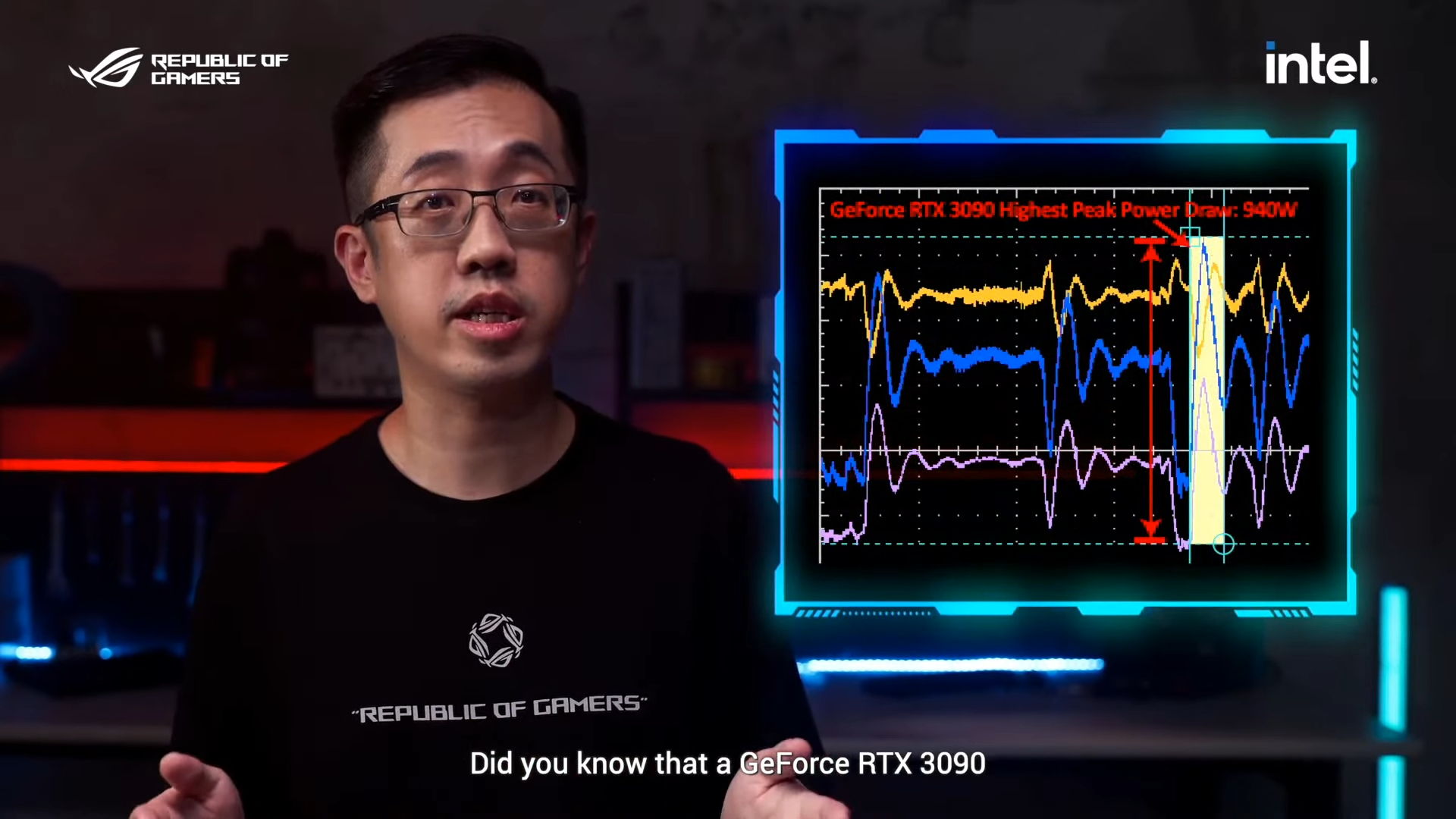 The FULL official PRESS release statement can be found here.

Why do we need Asus to "confirm" this new connector? It was already confirmed a month ago. It's in the latest PCI-SIG spec for PCIe 5.0.