Question Black screen when launching games, but not when stress testing...

Previous Next Sort by votes
P

Hello everyone, I am building a new system and I am still waiting on my GPU (RTX 3080) to arrive. I have found similar problems, but not as specific as mine... so sorry if this is a duplicate thread but I haven't found one that's the same. The problem I have with this system is the following... Whenever I launch a game, I get a black screen (no signal from gpu), sometimes during the loading screen or after 15-20 sec in the game. I can still hear the sounds in the game, and after 10 seconds the black screen has occurred I can hear the notification sound of the windows like a new hardware being plugged in / detected. At this point I have to restart my pc to regain the display. After the restart I can see the notification that the display drivers have crashed. I have tried stress testing the system with Aida64 Extreme and it goes fine without freezing / crashing / black screens. I have also tried Memtest86 and it shows no errors / freezing even after 2-3 hours of running. I can leave YouTube on for hours and it doesn't crash. I am waiting on my RTX 3080 to arrive, and until then I am stuck with this old GPU. To make things even more complicated, the GPU works like a charm when I plug it in the old computer I have... no crashes, nothing.

Things I have tried so far:

I Q-Flashed the bios when I received the motherboard in order to prepare it for the CPU (Ryzen 5900x). Everything went great, and the bios version is F31o (AGESA Version 1.1.0.0).

Any help would be greatly appreciated, as I want to use the new system with my GTX 970 until the new GPU arrives. Thanks!

After trying Furmark it seems to be crashing same as the games. 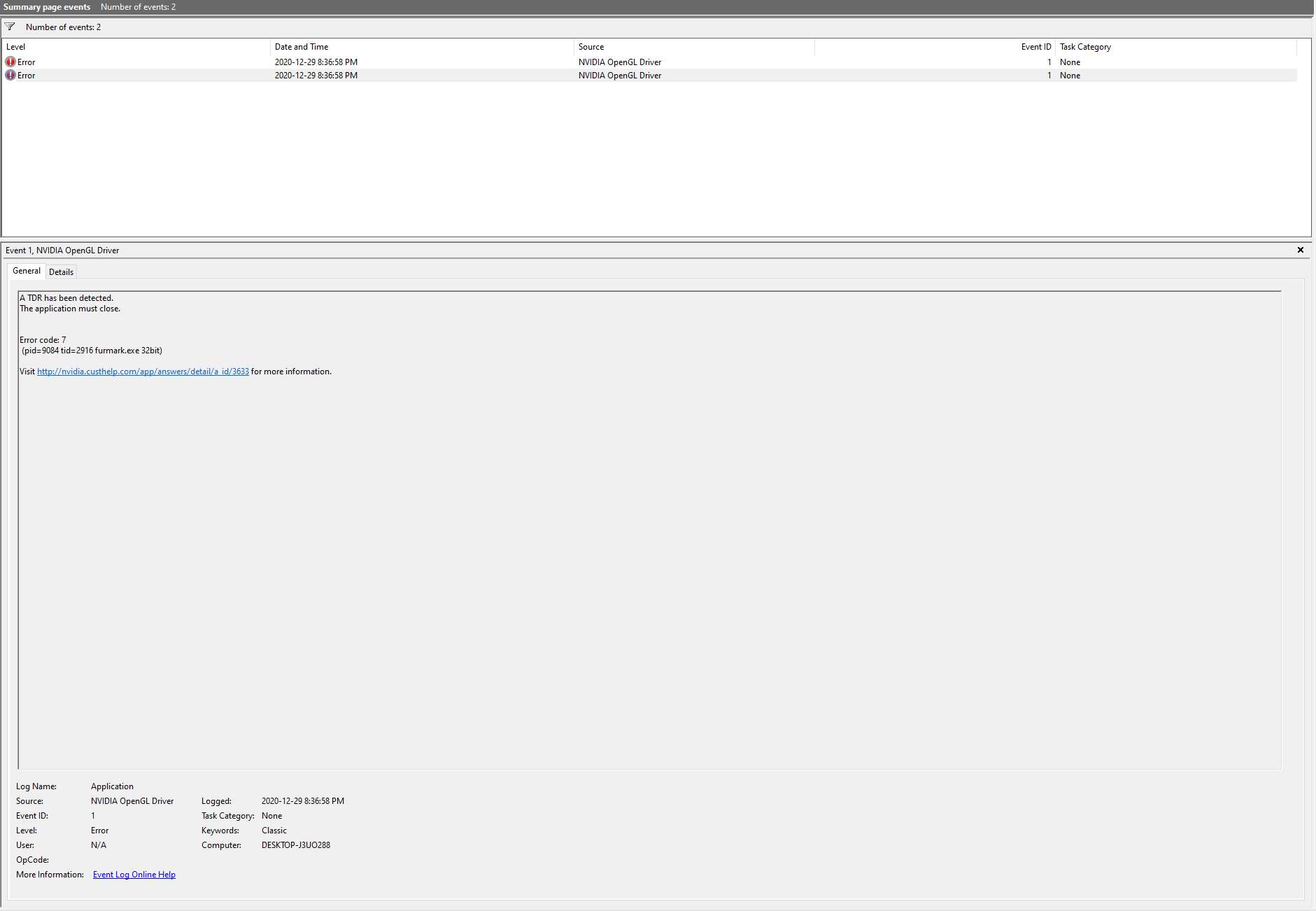 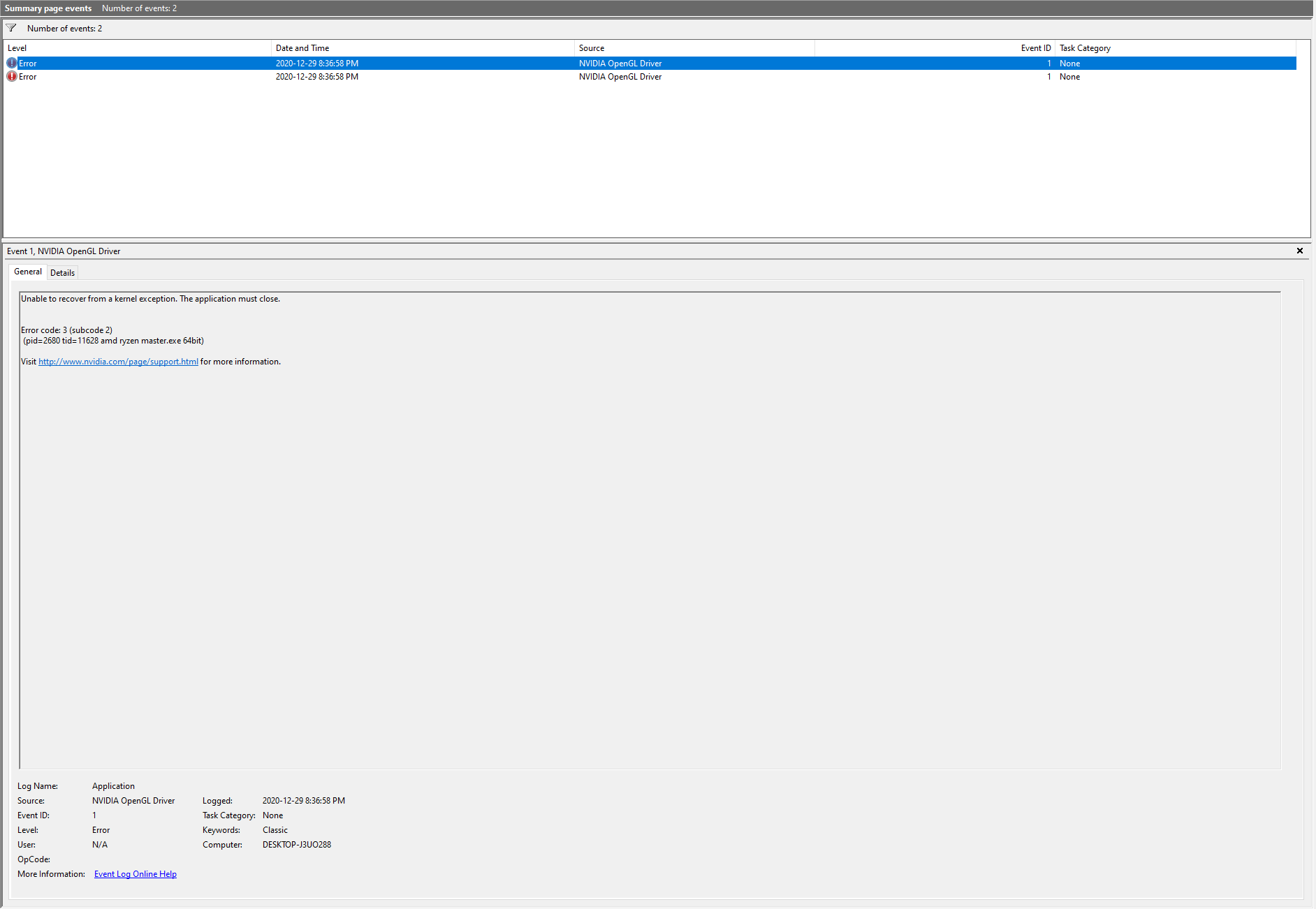 I've tried literally everything there is to try and I still have the issue... Hopefully it will be fixed when my new GPU arrives
0

Well in that case how can so many people have their Ryzen CPU's and run them absolutely fine without this issue...
0
P

* UPDATE *
After flashing the latest BIOS F33a with AMD AGESA ComboV2 1.2.0.0 , it seems like it's not crashing that fast now. After a bit of testing I got some results:
Is it somehow possible that the GPU is getting a bit more power than it can handle on this motherboard? Is there a way for me to increase or decrease power limits on the PCI-ex slots? I mean if it was a hardware issue, surely the timing of the crashes would be consistent no matter the BIOS versions or downlocks of the GPU....