Recently my computer started getting the blue screen of death. I formatted my hardrive just in case it was a software issue. The problem has persisted so that should mean there's something wrong with my hardware. Given the messages I've gotten I suspect this is either my ram sticks or my HDD itself? Can someone help me pin down the issue and direct me to a solution?

Two messages stick out in particular: memory_management and pnf_list_corrupted. Every time this restart happens I have to reupdate my GPU drivers, which default to a 2006 version. https://cdn.discordapp.com/attachments/565412684783157273/744061342574706698/unknown.png As shown here with me unable to open up the epic game store. This is complicated by the fact that programs tend to crash a lot (I'm guessing because it's a memory issue) along with browser pages coming up white no matter how often I reload or which browser I use, usually with the message status access violation. Additionally when I try to run a driver program such as drivereasy or drivermax I get this 7zip data error message https://cdn.discordapp.com/attachments/565412684783157273/744072775198572654/unknown.png

Things I've tried: removing ram sticks, nothing looks fried on the inside so the slots seem fine at least. After enough restarts I was given a black screen with a message saying my hardrive was being checked, which I assume can also be accessed by typing chkdsk in the start menu. I also tried windows diagnostics and at the end of that long windup I was shown a pop-up at restart with the words 'you have a memory problem'. I clicked ok and that was that. Any help would be appreciated 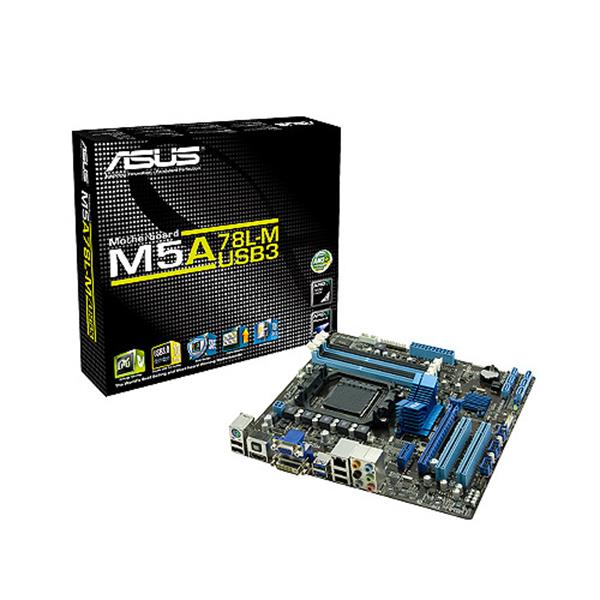 I also do want to note I've had this outdated setup since 2015 and never encountered a problem this big until now. I keep getting blue screen every 5 minutes after it restarts. I'm at a loss
0
T

JetFury said:
I also do want to note I've had this outdated setup since 2015 and never encountered a problem this big until now. I keep getting blue screen every 5 minutes after it restarts. I'm at a loss
Click to expand...

Run a memory test with memtest86. You will need to get the older non-UEFI version v4 at the bottom of the download page. https://www.memtest86.com/download.htm

If you get any result higher than 0 errors you have a problem with your ram. It usually points to the memory modules themselves being at fault, but with older hardware it could be the motherboard at fault.
0
J


This was me testing with 2 out 4 ram sticks, as when I add the other 2 it gives me a black screen/DVI no signal monitor. Maybe I should keep using only two ram slots and switching sticks until I stop receiving blue screens?
0
T


This was me testing with 2 out 4 ram sticks, as when I add the other 2 it gives me a black screen/DVI no signal monitor. Maybe I should keep using only two ram slots and switching sticks until I stop receiving blue screens?
Click to expand...

You have errors, which means you need to narrow down whether it's the memory modules at fault or the motherboard. Your next step is to test each module individually, one slot at a time, starting with the slots you are currently using. If you get any errors testing a single module at a time, shut down the system to stop the test and move to the next module. If you consistently get errors with the same memory slot testing all your modules, move to another slot and keep testing.

Lastly, do not use Windows during this process if you can avoid it, because memory errors will eventually corrupt your Windows installation and other data, such as the driver installer. It can get bad enough that sometimes Windows repair can't fix the damage and will need to be manually repaired with the command line interface through Windows repair or a new installation of Windows. The driver installer is likely corrupted now and you will need to redownload it after you replace your memory modules or the motherboard and run Windows repair.
You must log in or register to reply here.
Share:
Facebook Twitter Reddit Tumblr WhatsApp Email Link