Hi, I had a buddy bring over his Lenovo Laptop for me to fix. He upgraded to Windows 10 Pro and I think he then pirated it. He kept on getting blue screens with error code thread stuck in device driver. I told him to bring it over and got working. I was able to log into windows for a couple of minutes before being shown that message again, and then 2 more times before the login screen even showed up. While I was on I realized he had SAntiVirus installed and I was quick to realize that it was malicious. I very quickly deleted it in safe mode and also decided to delete Avast because the program files folder for it looked very suspicious with no .exe to open it or uninstall file. Still got the same problem when not in Windows safe mode. Then one of the times I was in safe mode I tried to open Windows Defender but then realized that it was empty. This is about what it looked like, I got this screenshot of google because I did not take a picture. 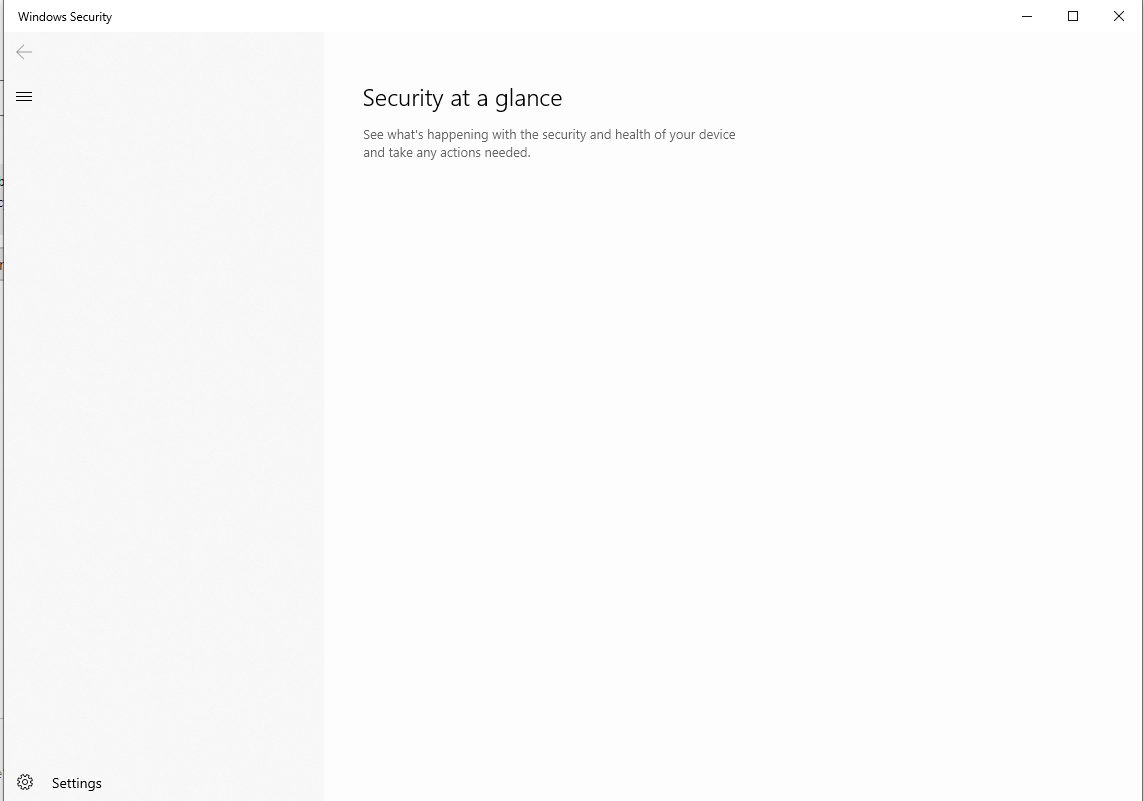 So I was just like F it lets install a clean legit copy of Windows 10 Pro. That went pretty fine up until I was in windows and decided to install Malwarebytes, Discord and Google Chrome, when Windows either decided to restart or give me a blue screen, I honestly can't remember. While I was carrying the laptop I heard something moving inside of it so I decided to take it apart and saw that a motherboard nut was broken off so I took it out of there and just left it unscrewed because I do not have a different choice. I also noticed that the WIFI, and Bluetooth adapter was not plugged in so I plugged it in even though before that the WIFI had worked fine the times I got into windows but it did not work in Safe Mode with Networking. I am quite lost on what to do. I really don't know what it is, any tips on what the issue could be?
0

Sounds like a bunch of things are wrong with that laptop. That loose screw could've shorted something and is the reason for the issues. All the stuff that was found unplugged means someone was already inside and probably borked something. I'd stop wasting time on it.
0
S

drivinfast247 said:
Sounds like a bunch of things are wrong with that laptop. That loose screw could've shorted something and is the reason for the issues. All the stuff that was found unplugged means someone was already inside and probably borked something. I'd stop wasting time on it.
Click to expand...

That's what I thought as well but I didn't come here for someone to tell me to give up. Thats not what we do.
0
S

I have narrowed it down to it being the amd radeon r5 m330 drivers on the laptop. Trying to find drivers that work and don't give me a blue screen.
You must log in or register to reply here.
Share:
Facebook Twitter Reddit Tumblr WhatsApp Email Link