Question Bought 2 Kingston FURY sets, one is working the other not

A few months ago I bought the Lenovo Legion T5 26AMR5. It came with 1x 16GB of memory, upgradeable to 128GB. I did replace the RAM with a Kingston FURY Beast 64GB dual kit some time after. Everything worked fine with that set.

However, I decided to replace that one for a 128GB kit last week. So I ordered almost the same Kingston FURY Beast set, but this time a set of 4x32GB. When I plug this set in, I can't boot into Windows and keep getting BSODs (with different error messages). When trying to access the BIOS, it freezes.

At this point I've tried a bunch of things, including updating the BIOS and some drivers. When I try to boot with only two sticks from the set of four, everything works fine.

The problem is that I don't understand why the set of 4 doesn't work. The motherboard should support up to 128 GB of memory. When I compare the spec. sheets of the set of 2 vs. the set of 4, I don't see any differences except for the GB of memory and number of sticks. The timings, voltage, etc. are the same. Also, noteworthy to mention, this system does not support XMP profiles.

What could be the reason for this behaviour and what else can I try to get the set of 4 to work or to troubleshoot?

Can you parse the BIOS version(you can use CPU-Z to show you what your BIOS version is) at the time of writing?

Of the 4 sticks in the latter kit, are you able to use 2 sticks on the prebuilt, regardless of what two sticks you pull out of the 4 stick kit? If so, then the issue can very well be the motherboard and/or BIOS. I'd try and disconnect the prebuilt from the wall as well as the display and remove the CMOS battery from the board. Replace the battery after 30 mins and then work with all 4 sticks of ram from the latter kit.

Out of curiosity, you should try and work with the factory provided stick of ram since that is rated to run faster than both your kits combined, which is what you should've invested in, in the first place.
0
O

Thanks for your reply!

So I checked a few things based on your comment last night and today. Trying 2 of the 4 sticks worked, and then trying the other two also worked. So I think we can safely assume none of the RAM sticks are actually broken?

I then disconnected all cables, removed the CMOS battery for 30 minutes, put it back in with all four RAM sticks, but still exactly the same problem.

While I had 2 of the 4 sticked plugged, I also took some photos of CPU-Z, perhaps they can tell you something: 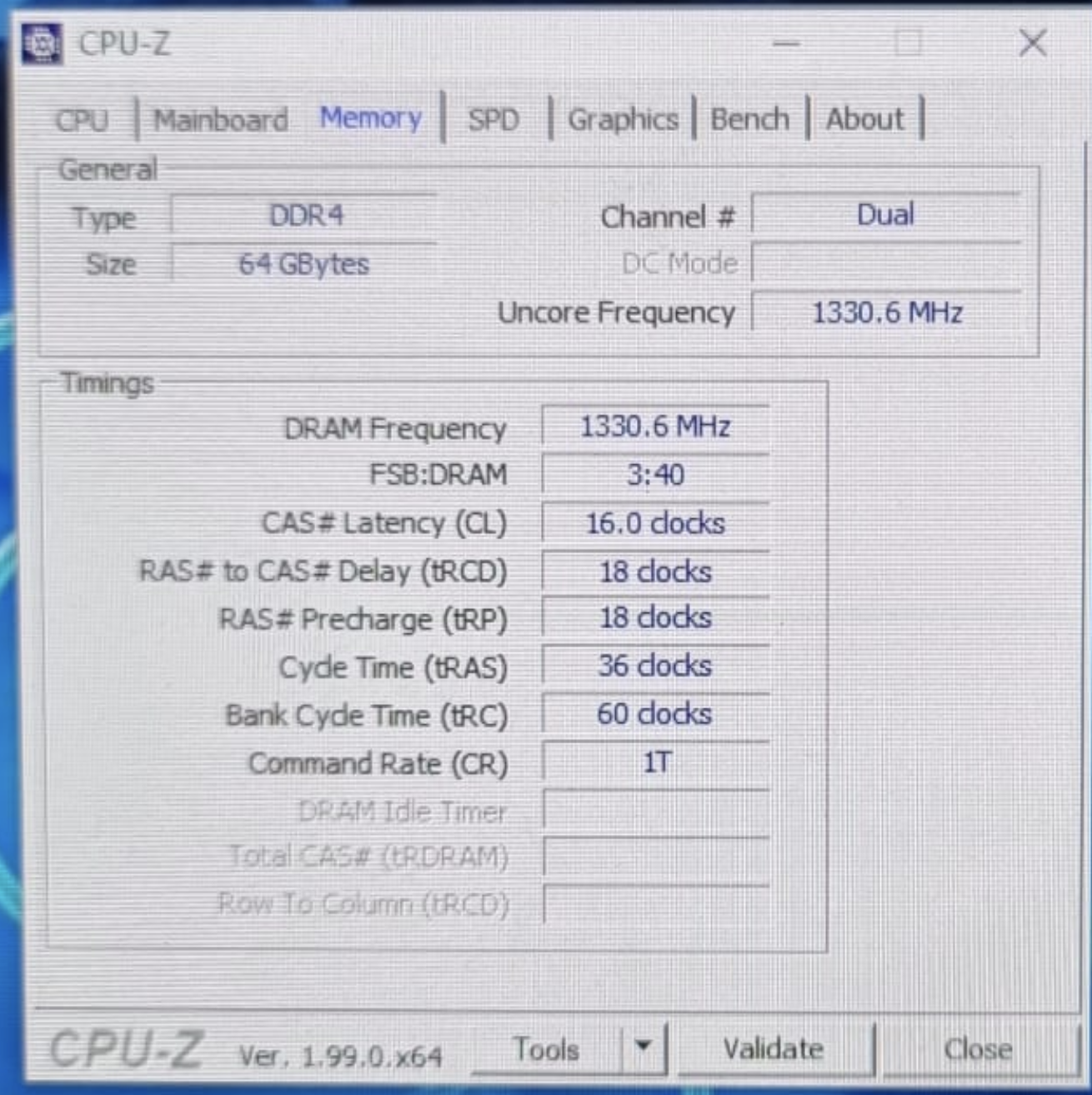 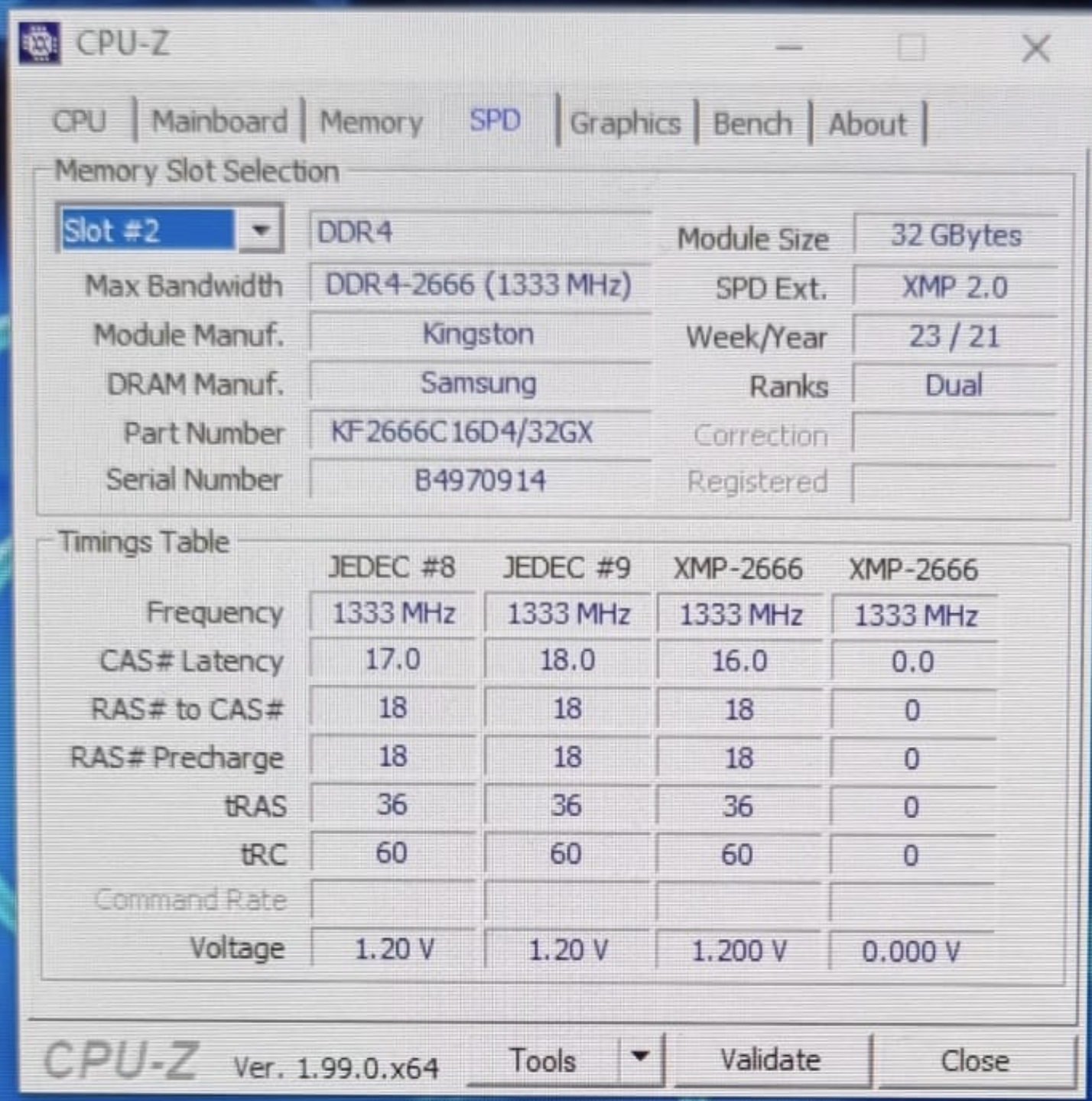 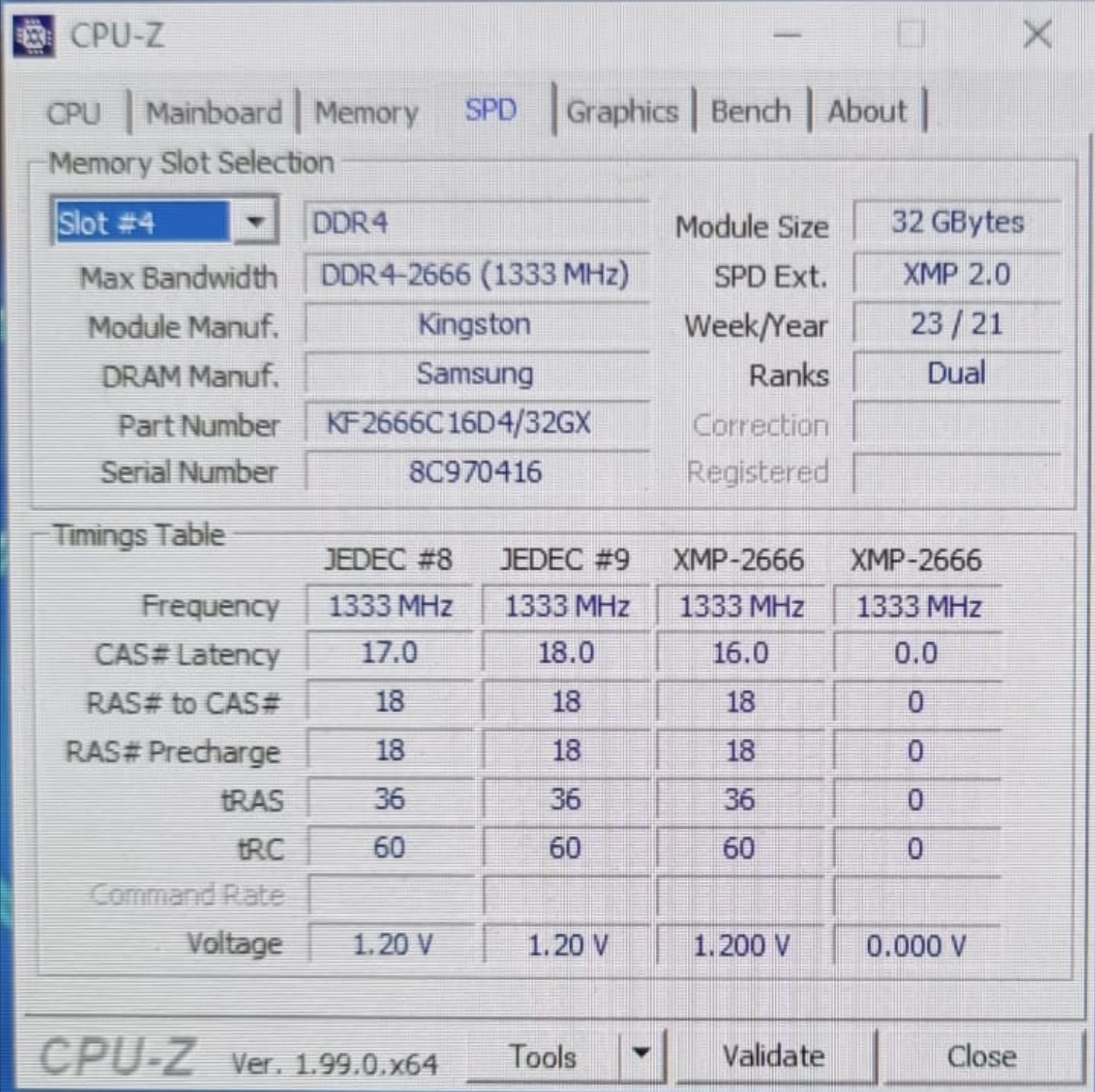 I my initial post I wrote that I kept getting BSODs, that was actually a mistake. These aren't BSODs that I'm getting, but just blue screens with "Recovery". Mind you, I'm not an expert at this, so excuse my mistake 😅. Here's an example (it's in Dutch, "Herstel" means "Recovery"): 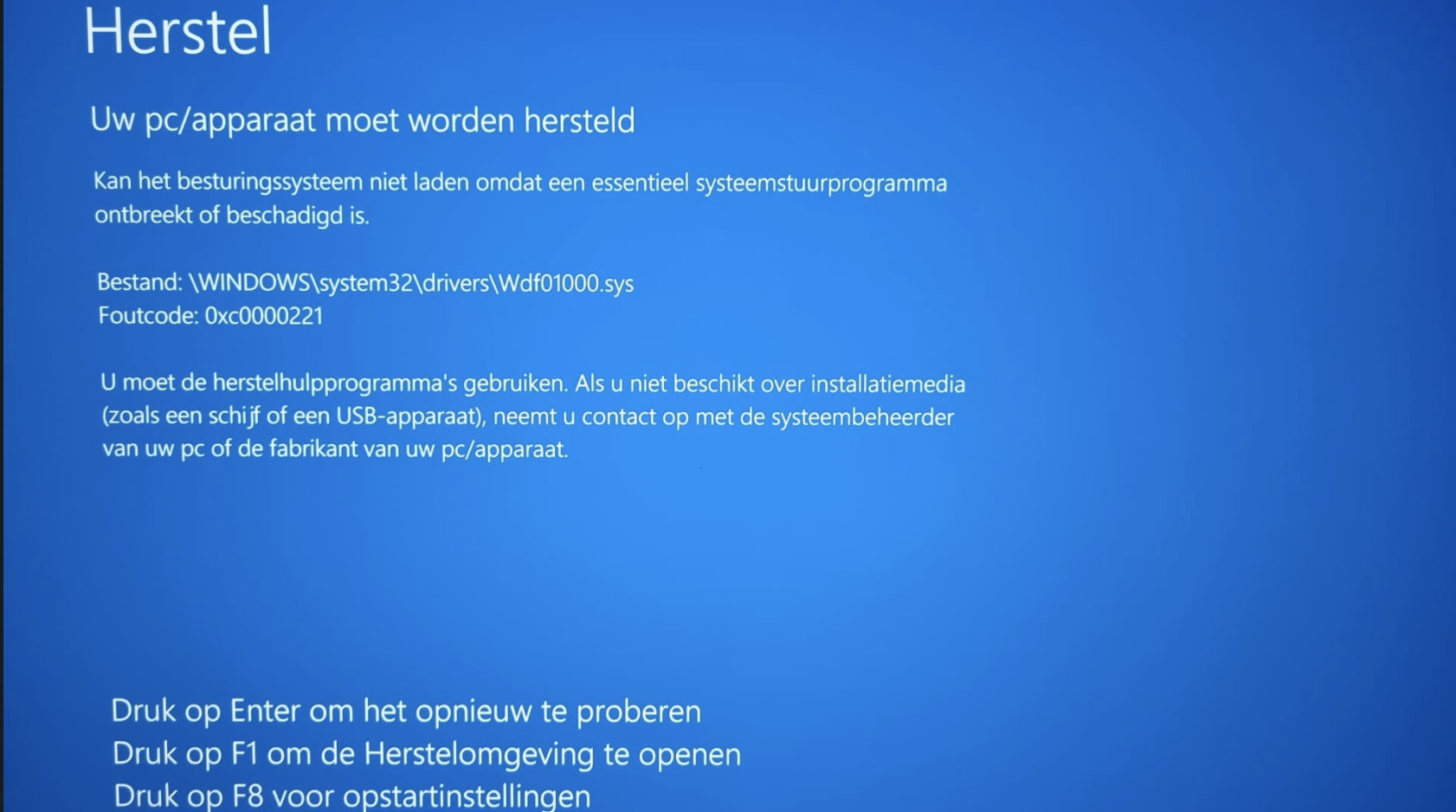 Also, I tried booting in safe mode. When doing so, I get a list of nine options. Almost all of them eventually led to the same kind of error page. Option 9, eventually led to a startup screen with the Legion logo, after which nothing happened.

Hopefully there is some more troubleshooting I can do!

Out of curiosity, you should try and work with the factory provided stick of ram since that is rated to run faster than both your kits combined, which is what you should've invested in, in the first place.
Click to expand...