So I got a new motherboard which was the tuf gaming x570 plus and I switched it out and tried to boot the system but it didn’t work and the leds were the only thing on. I have a j11 dark flash case and I think it didn’t turn on because the power button pins weren’t plugged in. I think I know where they go but I don’t know the order of them. The connectors are called: POWER SW, POWER LED+, POWER LED-, and +- H.D.D LED. I don’t know what they are actually called but I’m just assuming they are pins or pin connectors.
0

Ok, thanks for pointing that out. But now it still doesn’t work whenever I plug them in. The leds on the motherboard still are the only things that get power. I think I might have damaged the motherboard I’m not too sure. Everything seems to be plugged in right.
0 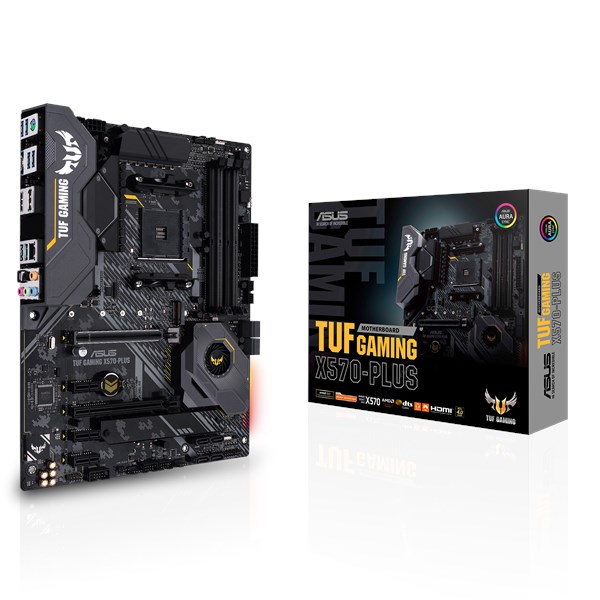