Question Can I use two of the same external hard drives (Seagate STGY8000400)?

I purchased one Seagate STGY8000400 for mass storage of movies, music, etc., and I bought a second one for the purpose of backing everything up. When I have them both hooked up to a desktop, it only reads one of them at a time. I had a WD Elements before the first Seagate and it tipped over and I believe ruined it but I was able to salvage the files from the WD to the Seagate and it read both of them no problem but with two of the same Seagate it won't read them both. Is there some way to get them to read or is there some kind of problem with having two of the same hooked up to the same machine?
0

Are you connecting to a PC or a laptop?

If a PC, are you using front or rear panel USB ports?
0
I

COLGeek said:
Are you connecting to a PC or a laptop?

If a PC, are you using front or rear panel USB ports?
Click to expand...

PC. I tried both front and rear panel USB ports.
0

What is the make/model of your motherboard? Also, are both external HDDs connected to their own power supply?
0
I

COLGeek said:
What is the make/model of your motherboard? Also, are both external HDDs connected to their own power supply?
Click to expand...

Asus Z97-A. Yes, they are both desktop external HDDs with an individual power supply per HDD.

When I go to my devices, I can see both of them are showing up but and it will let me open only one to access it's files but the other one just shows that another "desktop" is connected. Also when I click on the "This PC" tab when I have a document folder open it only shows whichever one that allows me to access the files.
1
F

Did you clone these drives? Is it possible that you have a disk signature collision?
0
I

fzabkar said:
Did you clone these drives? Is it possible that you have a disk signature collision?
Click to expand...

I literally just bought the second one, opened it and plugged it in so no.
Honestly I was unfamiliar with what disk cloning was until you mentioned it but from what I see you need to actively do something with a program to clone and I didn't do anything like that. Just plugged it in and tried to access it.
If I have only one or the other plugged in, they both seem to work as intended, but if both are plugged in, I can only access the files on one of them.
0

Are you using the blue USB 3 ports? 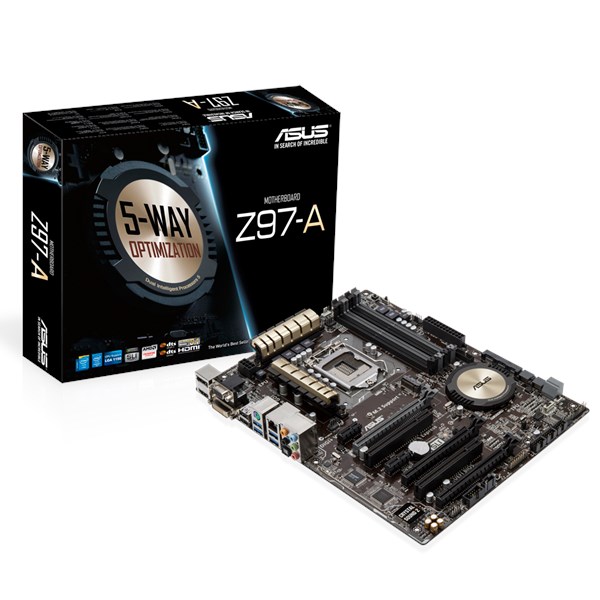 COLGeek said:
Are you using the blue USB ports?
Click to expand...

I am. Could that be causing the issue? It does still read the drive when plugged in but not both of them at once.
0

I am truly baffled by this behavior. Have you tried connecting the two HDDs to another system to see if they will work elsewhere?
0

Sounds like this may be a situation where two drives have the same hardware signature and it confuses the system (as it should in that case).
0

Did you personally format each HDD before using them? Or, did you use right out of the box and use the factory partitions?
0
I

COLGeek said:
Did you personally format each HDD before using them? Or, did you use right out of the box and use the factory partitions?
Click to expand...

I just used it right out of the box, probably amateur hour stuff I suppose. I am going to do some reading up on quick format vs full format now for sure.

I checked out the link that gardenman posted. Went into disk management and changed the drive letters on both of them and I am test running copying files right now and it's working as should it seems. I imagine that will do the trick but I'll update if not.