I can't update the BIOS on my B85M-E45 MSI motherboard. Whenever I try to go trough either BIOS - ME or just BIOS, it keeps telling me there's no file on the drive.
The USB is formatted FAT32 and I've copied all the BIOS files from the folder on it and restarted the PC and still won't work. I tried going back in windows, formatting the USB to FAT32 again, then restarting the pc and going back to BIOS where I clicked on "Save BIOS to drive" just to see if it would actually "update" to the same version and it did indeed. That confused me so I went back in windows to see what extension that file had and what extension the new BIOS file (I was trying to update) had. And there was a difference in both name and extension.

The already updated bios file is called E7871IMT.ACQ while the one I'm trying to flash is called E7871IMS.A90. Seeing those, I tried changing the extension from A90 to ACQ and went back to the bios to try it but again, it told me there's no file on drive so I went back in windows and replaced the IMS with IMT so it looked exactly like the actual BIOS file (E7817IMT.ACQ) and then when I tried to flash it, it told me that the file isn't compatible with my motherboard and may break it so I choosed NO and went back in windows and I tried a few other BIOSes because I thought I needed to have the previous updates in order to get this one (which isn't actually a normal thing but at that point I was trying everything). There I came accross somethin' kinda weird as every update since the 1st one ever released was called the same (E7181IMS.A0/A10 and so on. As the updates were newer, the A number was increasing too) and there was no IMT in name or ACQ in extension what so ever.
I'll put a photo down so you understand it better.

Updating through MSI Live Update wouldn't work either as it says that the motherboard isn't supported anymore (I'm gonna upgrade to a Z97 anyways but I want to get this one done until then). 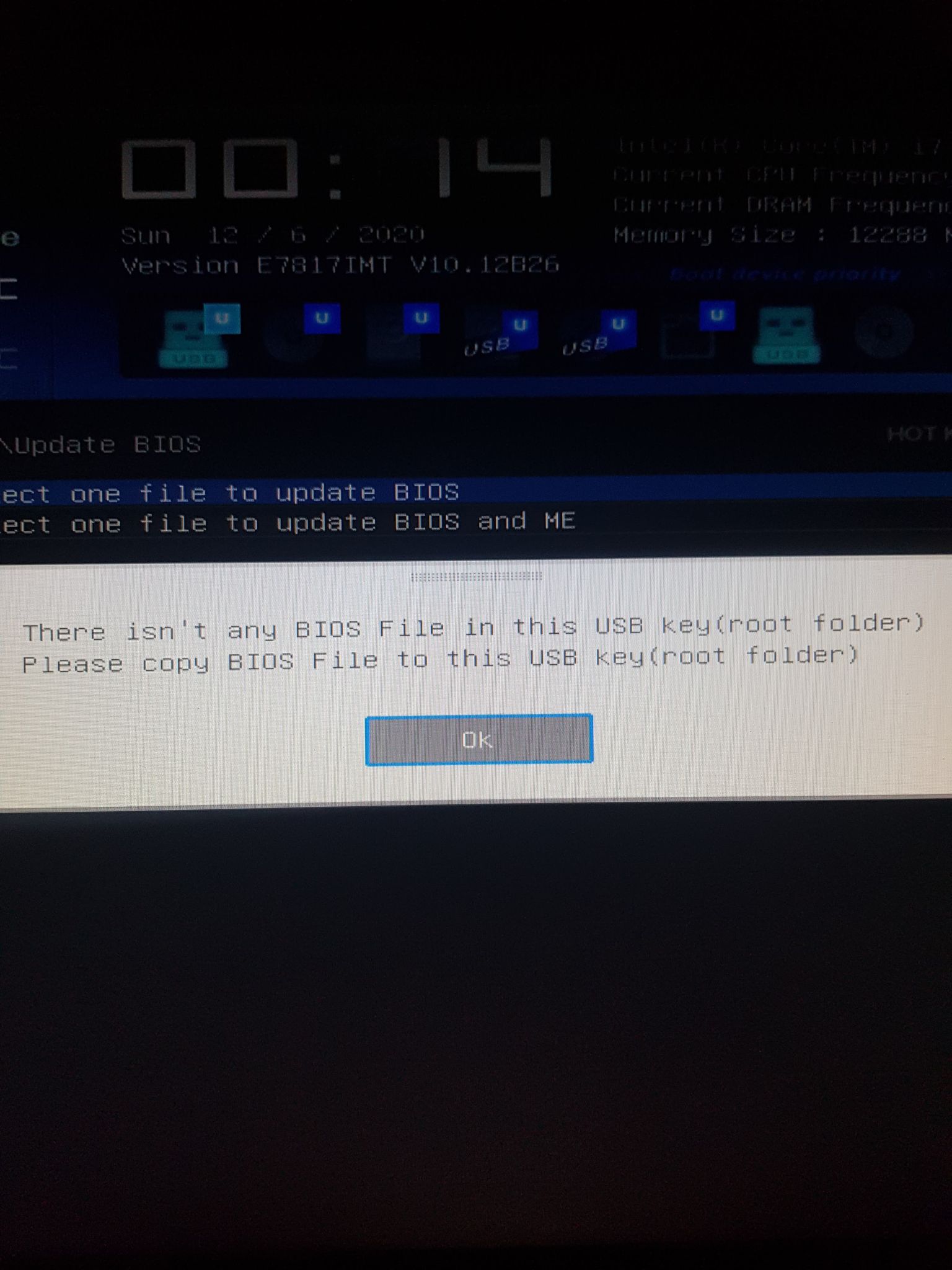 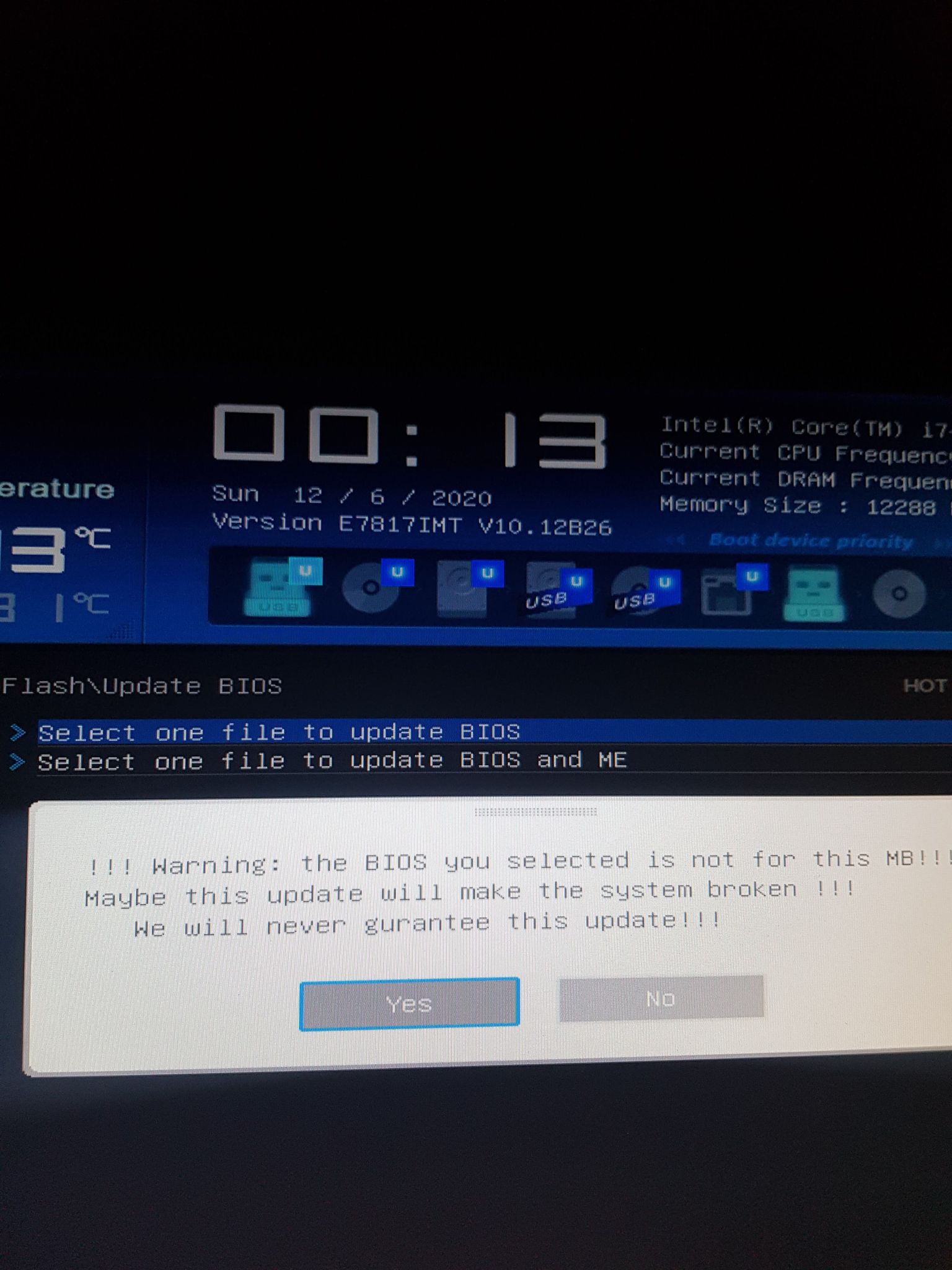 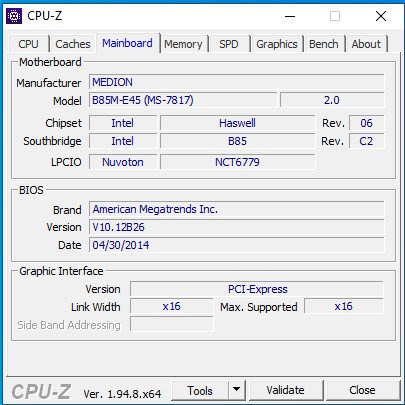