Question Could an imperceptible brown out cause my computer to restart?

CPU R9 5950x
mobo Asus x570 Crosshair VIII Dark Hero
Ram G.Skill F4-4000C16-16GTZRA (2x16G)
gpu Radeon RX 6900XT
PSU TT 1200 RGB Toughpower Grand
CPU cooled with an EK monoblock, GPU cooled by a Bykski waterblock cooled by a 480 60mm rad and a 360 40mm rad, temps are usually fine unless the heat is on in the house screwing up my ambient temps then I like to turn the pump to max. Temps are still good in these situations I just like an ounce of prevention. When I say temps fine i mean mid thirties on the low side and a maximum of mid 70s when stressing or cinebenching. Usually my high temps under load or gaming or compiling are low 60s.
So this mobo replaced a Gigabyte x570 Aorus Ultra wifi in an attempt to solve the problem I am experiencing. Same with the power supply, it replaced an EVGA GQ1000.
The problem is that the computer reboots at the absolute most random times. It has been awhile since I have done them but I have ran through every recommended benchmark and stress test for the CPU and RAM that I can find (CPU-Z, Memtest64, Cinebench, Aida64, etc). I have likewise benched the GPU an abundance of times with 3DMark and heavenbench (just because it's not 3DMark). As far as I can tell using HWMonitor and HWInfo, the hardware holds up and is not hitting thermal limits or throttling.
I can be watching a stream, or on the desktop doing literally nothing and the computer will restart. The problem has been the same through all of hardware iterations I've listed above.
It occurred to me tonight as I was taking a walk to the store and saw a electric company crew out late (it was full dark) working on something with two bucket trucks just a couple blocks from my house that our town has very unreliable power. If we don't experience a several hour blackout once in at least a couple months then it has been an uncharacteristically good couple of months.
TLDR; My town has very unreliable power.
So I guess after all that my question is: could a brownout so short it's fairly un-perceptible to me be the culprit here? Like I don't even notice the lights blink.... could that restart my computer? I am literally running out of ideas.
PS I guess I should mention that this problem isn't consistent, I can go right back to what I was doing before restart and usually not have further problems. Also, the problem is not a daily thing either. Maybe once or twice a month and sometimes once or twice a week.
0

Yes. Small brown outs can cause a computer to reboot. If they are imperceptible, I would suggest getting an Uninterrupted Power Supply (UPS) so the system won't randomly reboot.

A intelligent UPS can help by shutting down the system if the power is out for a prolonged period. 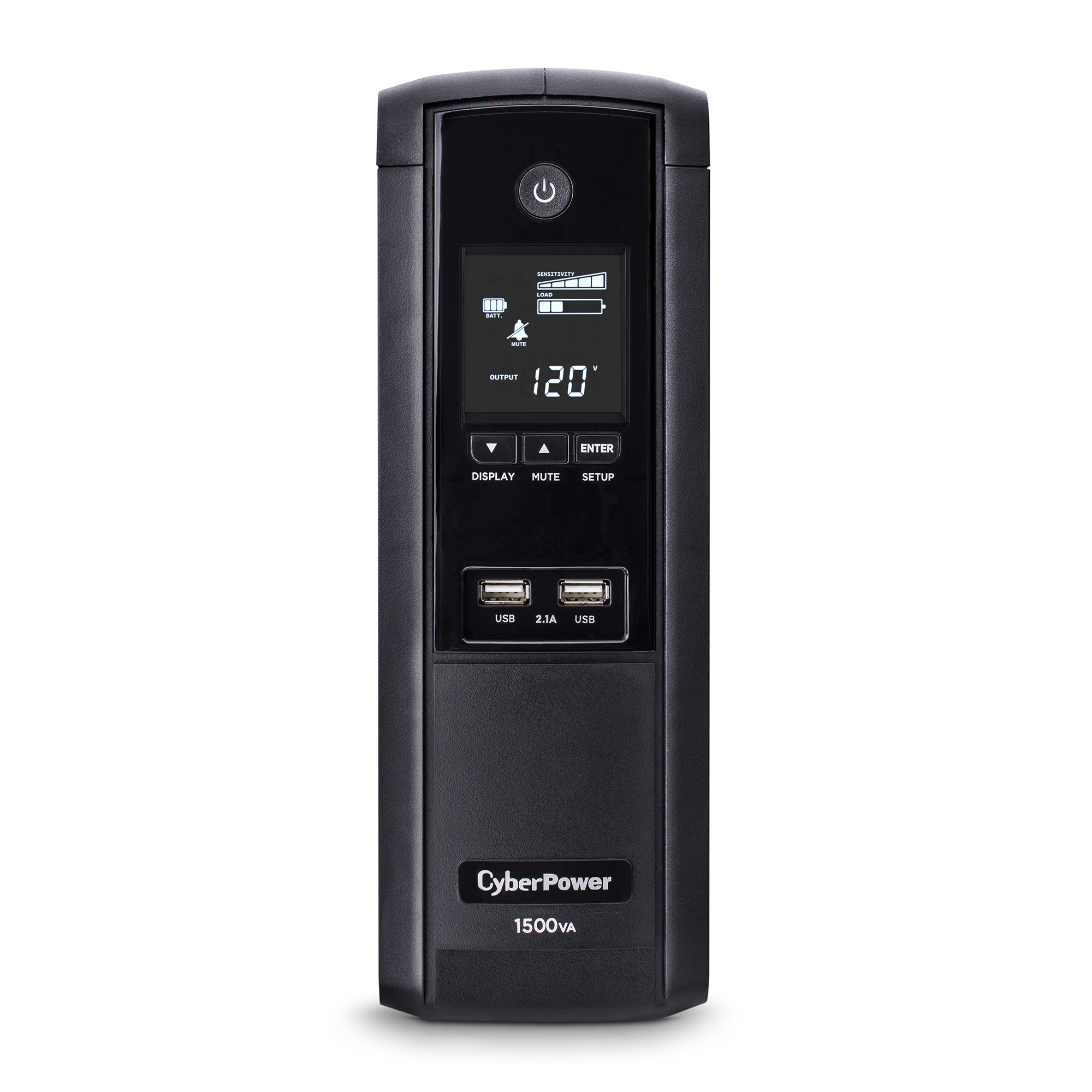