Hi, I was wondering if anyone could help me out

I turned my PC on recently as I normally would to find that it wasn’t booting, the system fans are spinning as well as the CPU fan however the CPU light is present on the motherboard. THE GPU fans are not spinning.

I have tried all the recommended fixes for this such as resetting the CMOS, taking the CPU out and changing the thermal paste, removing the 8 pin CPU cord from the motherboard and the same cords from the PSU and plugging them back in and playing around with the DIMM slots to ensure it’s not a DRAM issue however I still can’t bypass the CPU light and the system won’t post.

I wasn’t doing anything overly demanding on the computer the last time I used it (such as gaming) and I haven’t overclocked the processor so I’m not sure how it would be fried. The CPU did not have any bent pins and didn’t look burnt what so ever when I took it out and cleaned it.

Is anyone able to advise what else I could try? Or whether they think this could be the processor that’s gone or something else such as the Motherboard? I am currently unable to test the CPU in another system as I do not have anyone with an AM4 socket 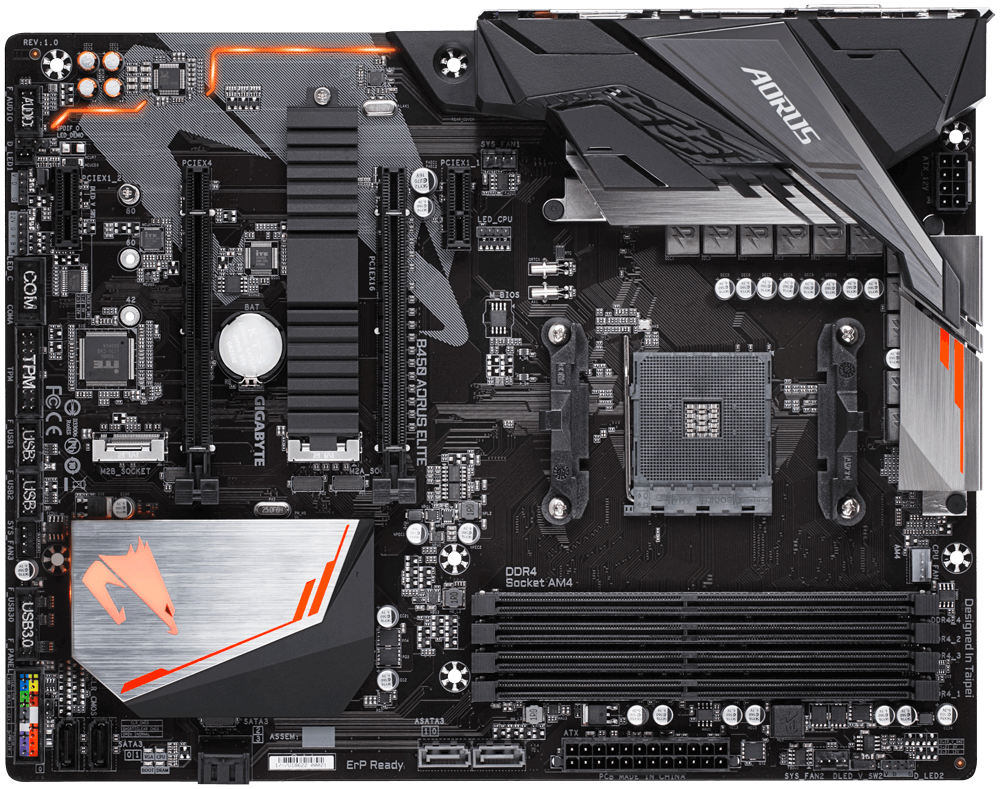 Ok thanks, do you think this is what could be causing the fault? And would a higher wattage PSU resolve the issue if this is where it lies?
You must log in or register to reply here.
Share:
Facebook Twitter Reddit Tumblr WhatsApp Email Link