Recently I noticed some random crashes while playing Warframe and some drops in performance while running other programs, after reinstalling the video driver, redownloading the game the random crashes and performance issues persisted. After installing CPUID HWMonitor I noticed my CPU temperature while gaming was around 90°C (195°F ) so I processed to clean all the dust filters and fans in the computer, still the temperature reminds the same, so I no idea what to do now. 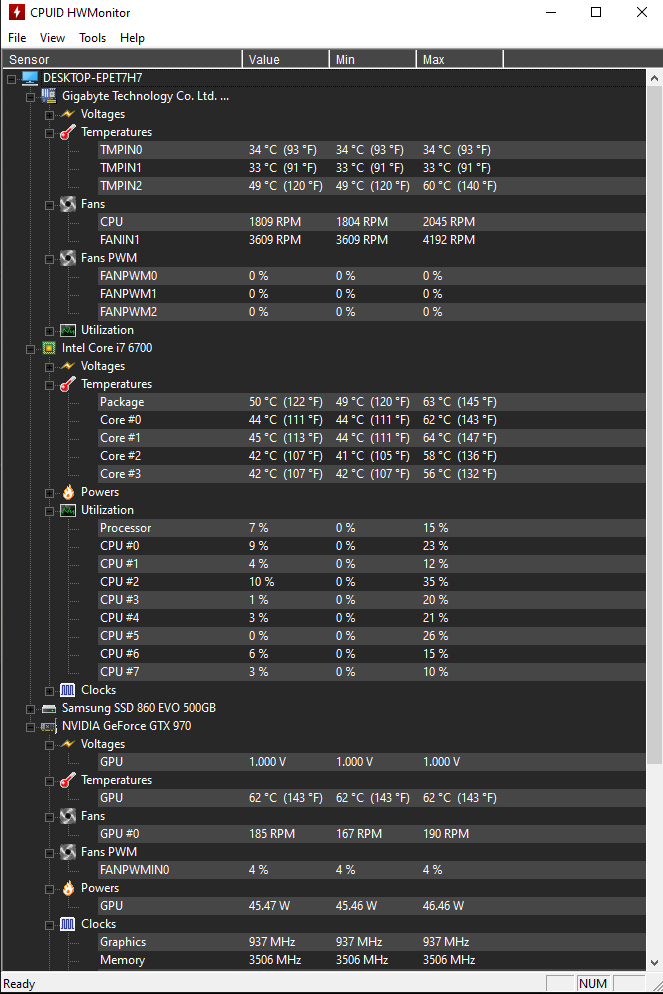 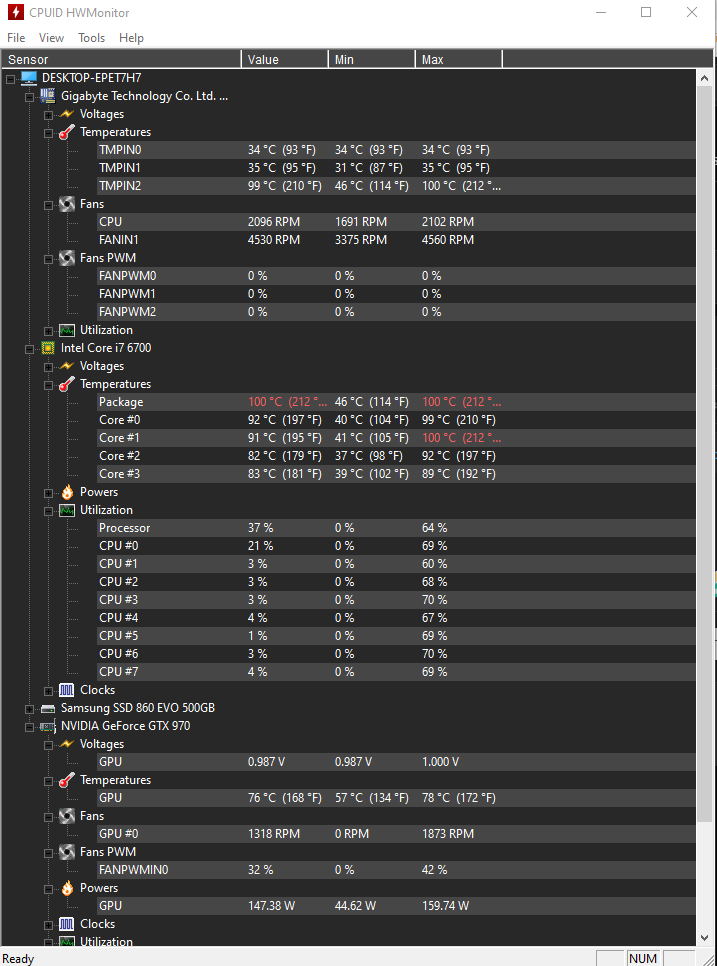 Thanks for the help you can provide me let me know if you require any other info.
0
S