Question CPU Power Limit Throttles at .79ghz, I'm at the end of my wits, pls help!!

HI everyone,
how y'all doing? I hope everyone is safe and sound in such a dreadful time.
Me, for the past 2 weeks I've been searching the whole internet for solutions to the cpu problem i'm facing, and I've tried everything, this might be my last attempt at solving it, so fingers crossed!!

About 2 weeks ago, while I was browsing the internet, my laptop suddenly froze and the fan started to spin super fast, when everything went back to "normal" about a minute later, i noticed my laptop was running super slow, rebooted, didn't fix it. I didn't realize it's gonna become "permanent" since...
After some checks i realize it's my cpu stuck at .79ghz constantly, no matter what I do, stress tests are pointless because it just won't exceed .79ghz, and the temperature is never high, always around 40°C.

What I've found and tried so far:
So now, WHAT is causing the constant high package TDP of around 30W that overly exceeds the cpu's power limits, even when nothing major is running?Is it really the directly reason why it's throttling? Could it be caused by some hardware problems? If so, what??

I've literally tried everything from the internet, my case seems so rare that when i googled "high package TDP" there's not even much discussion...
Now I'm at the end of my wits here, i don't wanna have to buy a new laptop right now because this one worked so well before this, it'd be a shame to let it go for some weird unknown problem, and i need to get to the bottom of this even if i do eventually have to buy a new one.

Any thoughts and inputs will be appreciated, and I'll be glad to provide any further information needed, thank you so much!! 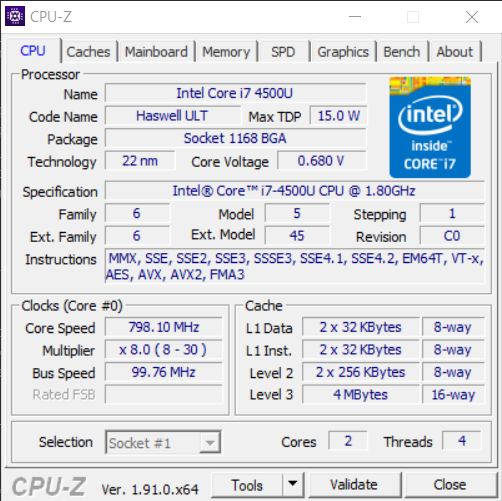 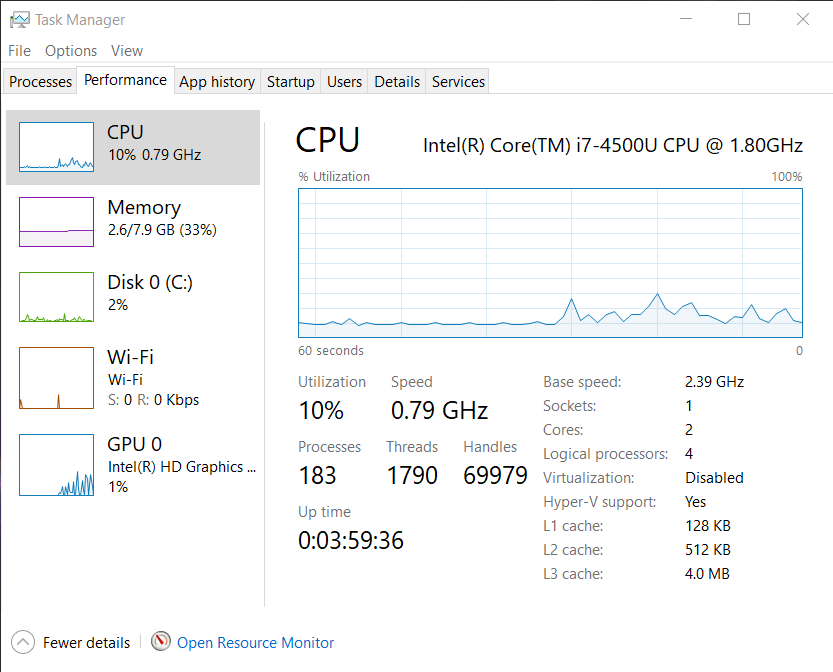 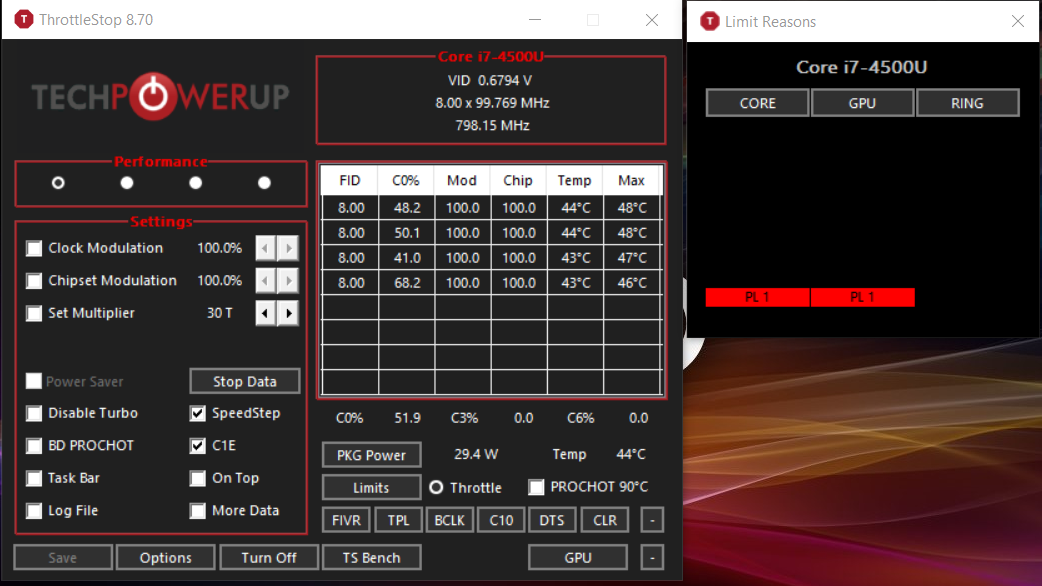 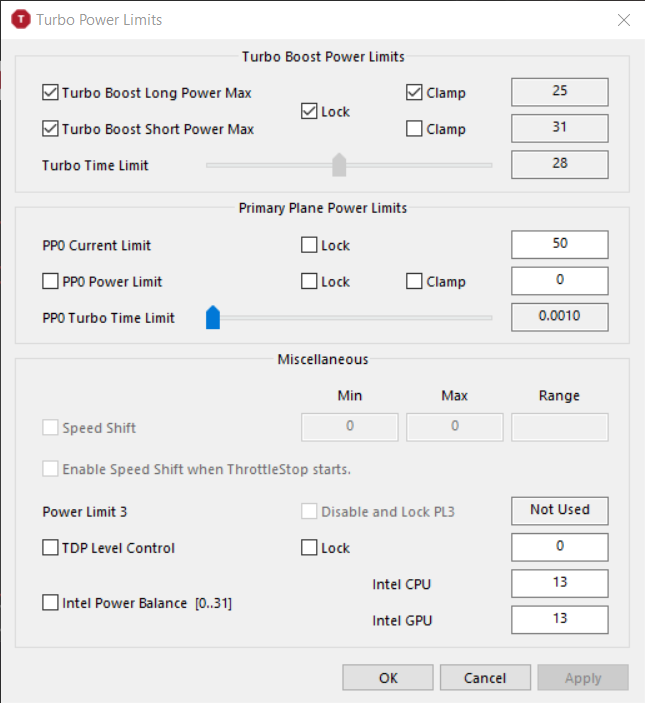 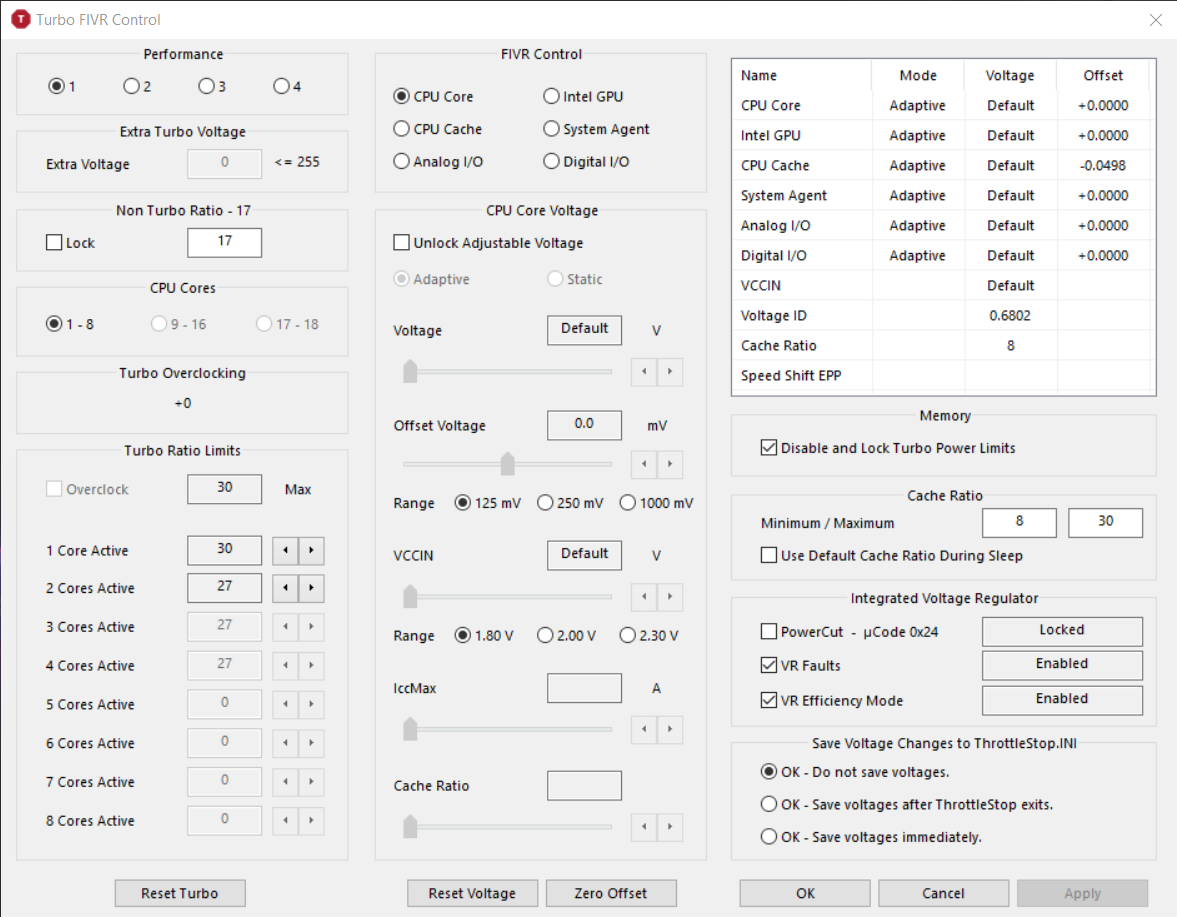 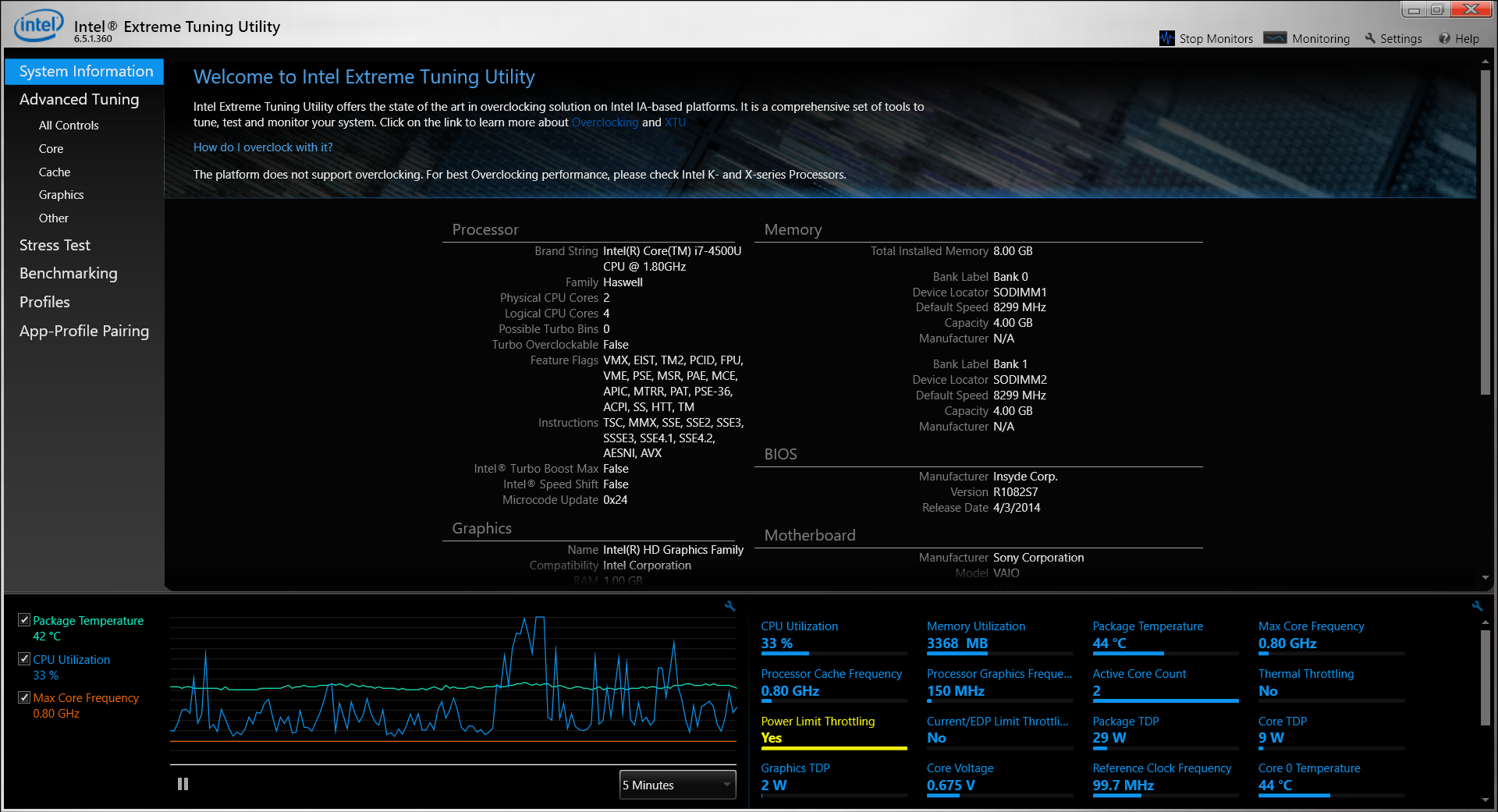