Hi All -my church is considering purchasing a desktop computer (Windows 10) for the purpose of streaming and recording our services (using OBS). We stream to YouTube. We may also play videos and run a Powerpoint-like presentation from it at the same time, but currently that work is being done by a separate laptop. I'm looking for any specific suggestions you have for tech specs for the machine. I'm including a few more specifics below.

1) Our various audio and video sources currently get run through a Roland VR-4HD, which then outputs to the streaming/capture computer through USB (https://proav.roland.com/global/products/vr-4hd/), so no capture card is needed.

2) Our current streaming computer is a fairly basic Intel Core i3 Dell laptop - I don't have the specifics memorized, but it's not more than a couple years old. It handles the load, but just barely. I'd like the next computer to easily handle whatever we might need it for. I don't anticipate video editing being part of the equation - at least not to the extent that we need to worry about it. The machine won't be used for gaming or anything like that. At the moment the streaming computer only temporarily stores the video, which is then moved to a larger storage device later. However, I plan to have a fairly large internal storage drive as part of this build/purchase. I'm guessing it would be a SSD boot drive and HDD storage setup.

3) I don't have a specific budget, but am looking for a machine that would do the job well and last for a few years. I have experience building computers, so I could build one (if there is a reason to), but have no problem with buying a pre-built machine. We do not have a Windows license, so that would be an added cost if we build the machine "from scratch"

What suggestions do you have?

I posted this question to the OBS community in Discord and the one response I have suggested this computer: https://www.amazon.com/dp/B08FBK2DK5?th=1 I was surprised because another thread on this site (see link below) seemed to point toward a more modest setup. The person said that they recommend at least an NVIDIA 1650 Super for any streaming setup. (https://forums.tomshardware.com/threads/dedicated-streaming-recording-pc-build.3120792/)
1

Think for what you want to do with such a system that the integrated gpu would be fine. Something to consider,

the 4tb hdd is maybe a bit much, if you are fine with 2tb choose one of those.
The 16gb of ram isn´t maybe ncessary as well, but not too expensive and enough for the future.
Same for the psu, 550watt abit much, but a good quality psu and can take an upgrade if you wanted to. Another cheaper option,
https://pcpartpicker.com/product/FQ648d/corsair-power-supply-cp9020101na
The cpu is a 6 core/12 thread part so will be good for quite a while.
Without windows so keep that in mind.

Most of what us said in the threads you linked is about gaming pc's, why the gpu makes sense in those cases, if you really wanted to use something like Nvidia Nvenc could you consider a Nvidia gpu like suggested above. Don't see a use for what you do , but take a look at it, seems mostly for game streaming.

Get the I5 model

That should more than meet your needs

Vic 40 said:
Think for what you want to do with such a system that the integrated gpu would be fine. Something to consider,
Click to expand...

This. If you use OBS just select qsv as the encoder and you will be streaming with near zero CPU usage on that i3.
0 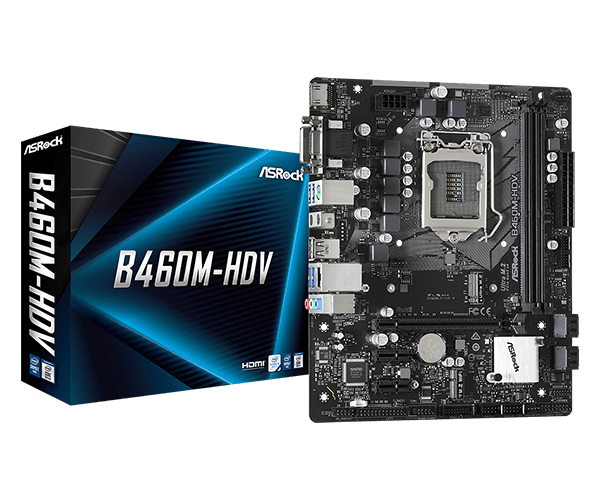 Thank you all for your suggestions. I appreciate the help!
@Vic 40
@Mandark
@TerryLaze
@Why_Me
Reactions: Vic 40 and Why_Me
0

jer_conn said:
Thank you all for your suggestions. I appreciate the help!
@Vic 40
@Mandark
@TerryLaze
@Why_Me
Click to expand...