There is some sort of USB issue being caused when I connect the Commander Pro to my "front usb" pin connection on the motherboard. With a program called USBDeview open, I watch as soon as I plug the Commander Pro in, it shows it's online, and running fine. Though, along with the connection, an Unknown USB Connection pops up and is repeatedly connecting/disconnecting. I had attached photos to show the problem.

I've already disconnected every USB source from the computer, including the commander pro and watched as there was no more usb problems. Until I plugged the commander pro in first before the others, and noticed that's what is creating this problem.

I plan to upgrade my computer at some point.. but for now just running an old Dell XPS 8700 Motherboard. 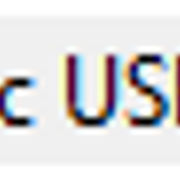 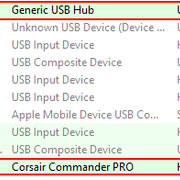 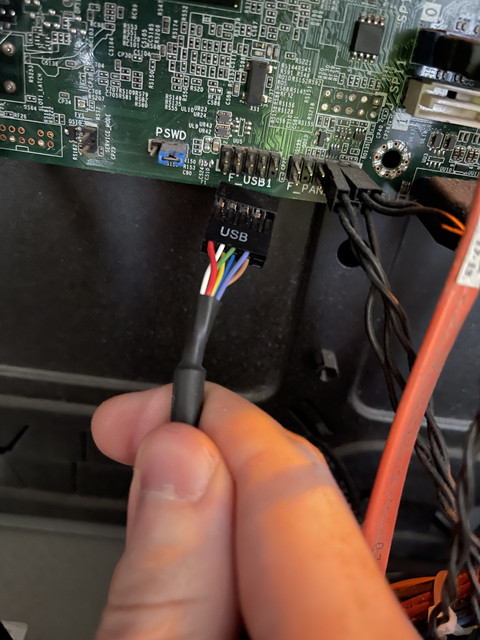