I bought Harbinger (2003) on the website gamerstate. I've been able to install it, the game launches and doesn't crash which is a good start. The thing is, there is an issue with the pre-rendered objects that makes the game unplayable. I thought at first that the issue was only affecting the menu but here how the actual in game screen looks. 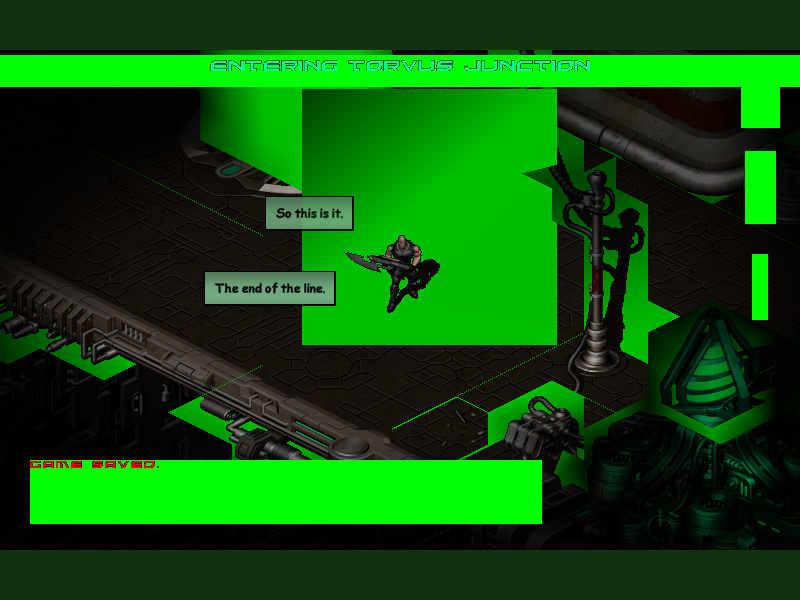 I searched through multiple forums, tried the usual troubleshooting steps (Run as admin, compatibility mode, disable screen effects, etc.)
I also tried to run it with a third party windower software to see if the display issue was caused by the resolution switch as it run in 800x600 or 1024x780 as most older games.
I tried installing an older directx version and troubleshooted directplay feature (disable, enable) to see if it changed something.

My laptop is using a Intel Iris Xe Graphics integrated video card.
I also tried updating the driver to see if it would help but no luck.

Anyone have a clue on how to fix similar issues?

Thanks in advance for your help.
0