I have some doubts, I am a little paranoid about this issue and now even more because the PC is new.

In games things change, for example in AC Valhalla the temperature is between 56º and 62º and some peak at 71º that lasts 2 seconds some days the temperature does not even reach 59º playing this game.

In cyberpunk for example, I have come to see 81º a little strange because throughout the game I oscillated between 75º and 77º a few days ago that I have seen 81º

Do you think that with those changes it would be okay? or would I need an AIO such as the Arctic Liquid Freezer II 360
0 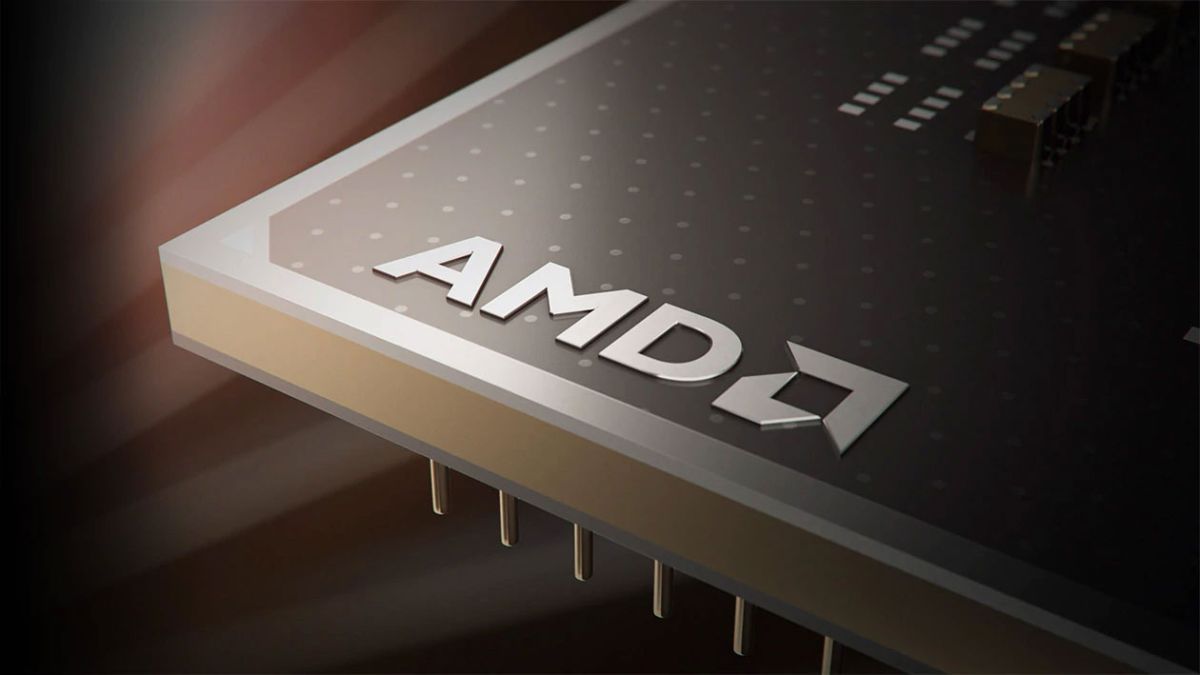 www.pcgamer.com
It's by design and something you and other Ryzen 3000-5000 owners will need to get used to.

Imagine replacing a legendary cooler with an AIO
0

You own a Ryzen, not an Intel. Throw out ANY and ALL preconceived ideas, notions, thoughts, opinions, facts you might think about as being relevant to temps in a PC cpu.

Intels at idle lower voltages and speeds across all cores, but all cores remain active. Very low loads per core, even start/stop of services etc fets split up amongst the cores, so only adds a fraction % to any 1 core at any time. This tiny spike sets that particular core as hottest, which you see as a jump from 32-40ish degrees C. Then the next core gets a spike, rinse and repeat.

Ryzens at idle shut down all cores except 1. That single core has the entire idle load, plus every single service or process that starts/stops, so is constantly the hottest core, with a higher load than any individual intel core. So will run 40's and spike to 70's easily, the load spike changing faster than any cooler can compensate for in such a short time period.

Max temps are worse. Ryzen are self governing. They boost according to the temp of the cpu, the voltages applied and the load requirements in thread count. So a 5950X will not exceed its 142w PPT and rarely ever even comes close, unless you manually force it to. Intel throws those self governing 'I don't want to die' cpu thoughts out the window, and will blast away at whatever it can get. The 9900k would hit 250w locked cores turbo. The only thing stopping an Intel from burning up is its thermal ceiling safety shutdowns, but would run all day in the high 90's and not trip that wire. Ryzens won't allow that to happen and will physically downclock the boost to stay in what it considers a safe range.
0

AlexaKitty said:
Imagine replacing a legendary cooler with an AIO
Click to expand...

All this idle temp nonsense has been going on for quite some time now... geez, was it always like this? I don't remember.
0
A

Yeah Intel CPUs are another story
0

The 10900K is fine with the NH-D15/S before overclocking, thanks to the Intel defined power limits.
That's why I specifically mentioned overclocking on that cpu. Well, both it and the 10700K get stoopid when removing those power limits; both being possible 300w cpus - under the right loads, of course.
0

Phaaze88 said:
Well, both it and the 10700K get stoopid when removing those power limits
Click to expand...

Which is exactly what motherboard vendors (other than Asus) specifically aim to do, because you get "better" performance out of the cpu on Their board vs a similarly (or even more expensive) priced Asus....