I though the issue is with the CPU, as it is old and kinda bad for games as far as i know, so I OCed("stable", 30min prime95 @ 69C) it to 4Ghz, which resulted in lower CPU usage, but same framerate.


Here are some screenshots: 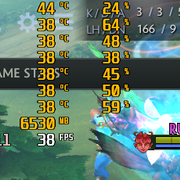 - Stock CPU, no Vsync, almost everything on high, except for water, dashboard, etc. - OC @ 4Ghz, everything on high, no Vsync, Chrome Open 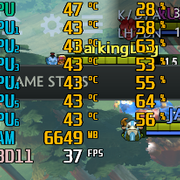 - Same as above, no Chrome 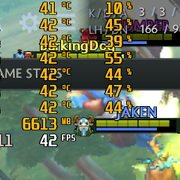 Dota is ran at High Priority.

Any ideas how can I increase without changing mobo and CPU?