Firefox 48 To Get Expanded Protection Against Unwanted And Uncommon Downloads

Mozilla announced that Firefox 48 will get protection against "potentially unwanted software" and "uncommon downloads", due to Google's "Safe Browsing" anti-malware service.

Firefox 48 To Get Expanded Protection Against Unwanted And Uncommon Downloads : Read more
J

My god! Firefox infected by the google spyware too !
J

jackt :
My god! Firefox infected by the google spyware too !

E10s is what im interested in. hopefully it makes firefox more responsive when you have huge number of tabs open and allows people with lots of RAM to go crazy.
R

Considering I just got hit by some malware which did a drive-by install (cryptolock, managed to hose my entire directory of photos right BEFORE the now locked files were then backed up... (major facepalm)) - yeah - I think more security would be good.

I don't care about 'google spyware'. I already have a few Gmail accounts so they already know more about my browsing than I do.
A

I hate that the service requires reporting *everything* you do on the web to Google, but the reality is that they already have tremendous tracking capabilities via the analytic software every single website seems to incorporate. I'd much prefer opt-in white/black lists.
S 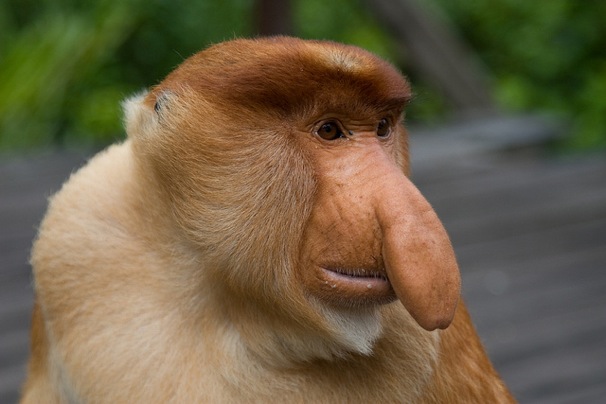 Their heads are also shaped just like this monkey's nose.
This company's nose is too big. As many liars as there are inside it, it should not be part of Alphabet, but rather Pinocchio. In the past, people who lied had their noses cut and they were left bleeding like pigs. Today, people who do that end up getting rewards.

We should make a petition on the web for certain companies to implement this or suffer "a few" implosions.
S

Yes, it's a security risk to disable these, but it increases your privacy overall.
W

excellent, oh wait I'm on Linux
when the entire OS is insecure I have doubts a simple download filter will make people more comfortable
S

LOL Linux. What a pile of garbo O/S.