Previous Next Sort by votes
E

I hope this is the right place for this post as I didn't find a gaming thread.

The problem I have is with AC Valhalla.

What I'm getting is only 41 fps maximum but the thing is my GPU usage doesn't exceed 75% and CPU is something like 40 to 60 % as I remember.

I did almost every troubleshooting to fix it in game settings, drivers up tp date , windows up to date.

You are making a very common mistake, and thats regarding usage. Usage is not how much of the gpu is used but how much resources it uses.

Basically in both games the gpu is fully 100% utilized, but only needs to use 75% of its vram, 75% of its power capacity, 75% of its rendering capabilities etc in order to propagate all the pixels on screen at your chosen detail settings. The fact that Cyberpunk uses 95% means it's using everything and anything and is close to being a bottleneck.

It's not the gpu.

Cpu = fps. Gpu = eye candy. The gpu can only put onscreen what the gpu gives it. So if the gpu is strong enough to get you your detail levels, the cpu is only giving the gpu 41fps on average.

So that's what you'll need to look into. Why so low comparitvely. Xbox DVR, windows store, slow ISP, cpu clock speeds, ram speeds, storage differences (they might have nvme, and you might have hdd), what else is using cpu resources, global settings such as grass detail or viewing distance, pre-rendered frames (default is 3, performance is 1) etc.
Reactions: Elite_
0
E

thanks for the explanation mate.

the thing is I used to play this game ( Valhalla ) and i got like 30 min of very smooth 60FPS stable ( in the same places on the map where the FPS drop appear ) so that's why I'm saying my PC is capable and my R5 2600 is more than enough I believe. 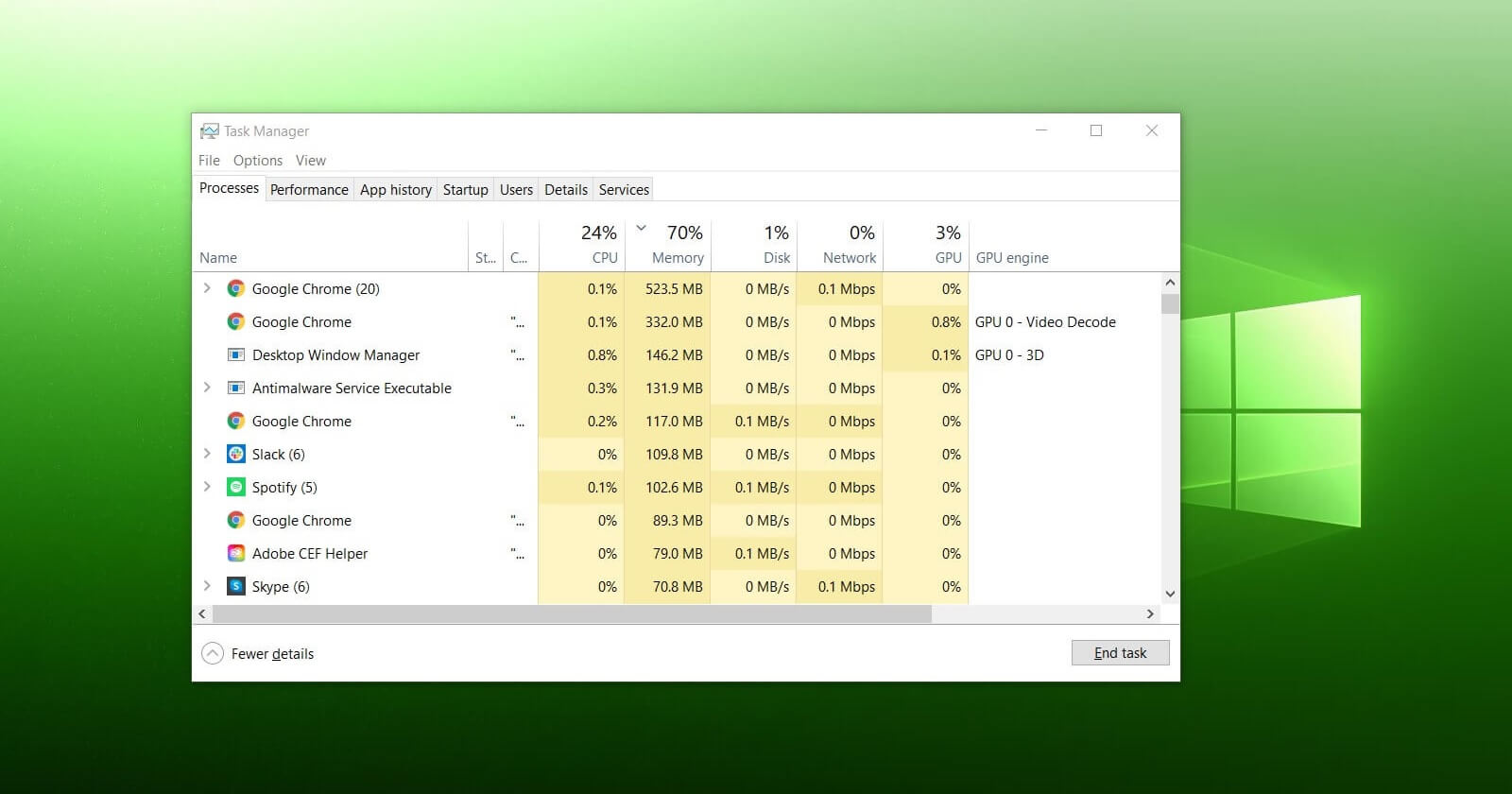 Windows 10 appears to be getting a new server-side update and it’s one that you might want to apply if you’ve been having any kind of performance issues, such as stuttering, flickering or text rendering issues when playing certain games. As we reported recently, performance and gaming issues...

I'd run through your settings, look for anything you think has been changed, like Xbox DVR re-enabled etc, but other than that It looks more like you are a victim.
0
E

if it's a cracked copy of the game would you think this could be the reason ?
0

If it's a cracked copy of the game, no one can/will help you any further. Software Piracy is not only frowned upon, it's illegal and cooperation or help by anyone at Tom's Hardware or its affiliates implies agreement that Software Piracy is tolerated. Which is not the case.

Elite_ said:
if it's a cracked copy of the game would you think this could be the reason ?
Click to expand...

Tom's Hardware does not provide assistance with cracked/pirated software. At all.