So.. I have an Asus Zephyrus GA502DU-PB73 which apparently has USB 3.1 on it's USB C port.
I am attempting to connect a third monitor using a USB-C to DVI adapter (a Samsung SME2020, which works fine using DVI from another machine)
The laptop has a AMD Ryzen 7 3750H with Radeon Vega Mobile Gfx card, with an Nvidia 1660ti as well.
The 2nd screen is running off the HDMI port on the laptop and works fine, as does the built-in laptop screen.
The third monitor is kind of working, but what I get is this: 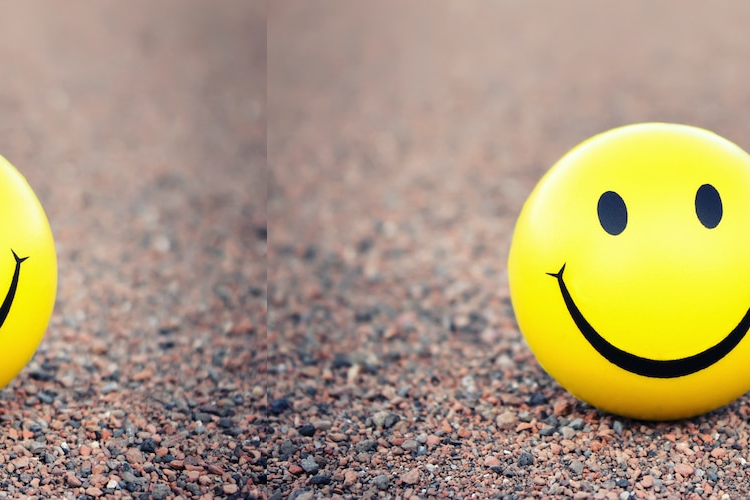 it shifts the image to the right, and wraps it around in on the left side.
I have tried different refresh rates and resolutions, and there doesn't seem to be any change on the image positioning.
Anyone have any ideas on what might be wrong and how I can fix it?
Thanks in advance
Bob
0

Hrm.. this person seems to have made it work with USB-C to HDMI and then an HDMI to DVI adapter. I'll look into that..

If anyone has any other thoughts, I'm all ears.
Bob
0