Question Ghost in the Machine, Cant find a reason why this is happening:

Come May this year I decided try and get a new PC, since there was a huge shortage of video cards I went for a prebuilt setup:

Almost form the start like 2-3 weeks alter I got the first incident or what i started calling a "soft lock" If i was playing the game would freeze, but if i was talking on discord I could still keep hearing people talk but they couldnt hear me, i could somehow keep interacting with the current tab on chrome but couldnt go into another tabs, I could sometimes bring Task Manager up but the stats would be frozen on it. I could start some new program but they would end freezing too, I was able to click restart computer on the task but but it wouldnt do anything so had to manually turn off the PC with the ON Button.

The First time around i just thought a fluke and kept trucking, 3-4 months this had happened 6ish times, it was VERY random it could happen once a month or 2 in the same day, It could be when gaming and the computer working hi intensity or it could be just watching a movie in Netflix or even computer idling while i was out eating. Nothing in common apart form the background isntalled programs which normally would be: Windows Defender, Malwarebytes (free version), MSI Afterburner, Dragon Center, Nvidia Stuff, Razer mouse/headset app, Sharex and Discord.

I decide enough was enough and I bring it to the shop, they run a battery of tests to see if electronics, memory and such was ok and they find nothing at all, they replace first the PSU then the SSD and several reinstall and when doing the tests with the Antivirus Game Booster they still have the same problems, even after clean reinstall and so on the problem persists provoking it with the antivirus since without it the occurance is so random and it could be up to weeks/month to occur on its own. They decide that since they dont know whats wrong to give me a completely new of the same Prebuilt PC.

I get it and for a month everything seems perfect, I didnt even install the Bullguard antivirus on this one and went just for the Windows Defender + Free Malwarebytes combo. Also imported back my photos and such, some game configuration files and my chrome was synced. Then 2 days ago i went to eat and when I came back it had happened again, no game running just the background programs, It was like a knife on my gut reliving it again, I rebooted and a couple hours later while playing a game it happened again, could keep hearing discord combo but the game and PC had frozen, couldn't close it down or even bring Task Manager this time, the Chrome tab would work but couldn't switch to other tabs.

A friend recommended me changing the power cable to the PSU and stop using chrome and switch to another browser and give it a try, it hasnt happened again in 2 days but as said in the past it could be weeks before it repeated itself on its own, I called the shop today and they said its super strange with a completely new PC its happening again and that no other customer has reported it happening, they blame it could be my software and to bring it to the shop to do a clean reinstall but that in the past, the old PC didnt really fix anything, I am quite desperate and stressed with this. Not sure what to do should I wait to see if changing the power cable and the browser fixes it magically (doubtful) Bring it to the shop again and try to see what they do (they were totally ineffective last time plus all the time spent on reinstalling and setting everything up each time) try and ask for a reimburse or a completely new kind of prebuilt PC even if I have to pay a bit more?

One of the shop guys (not technicians) kinda commented last time that maybe it was my electricity? then again my old gaming PC had a 6 years run without any problem like this, my monitors and modem are also connected to the same sockets as the PC so that sounds kinda weird? Would using a UPC be a good thing? Or its just an easy blame for them? I am so completely lost.

If anyone has a good idea of what could be happening or need more information It would be appreciated.

Look in Reliability History and Event Viewer for any error codes, warnings, or even informational events that may have been captured when the "soft locks" occurred.

Scale back on all of the background apps being run. You only need Windows Security so disable any other AV software for the time being.

Likewise for game booster or other performance related applications. Those apps may be being counterproductive in some way.....

Look in Task Manager > Startup. Disable apps you can recognize and do not need. If there is an unrecognized app then Google it, find out what it does, and then hopefully you will be able to safely disable that app as well.

The goal is to regain a stable, non-locking system. Once that goal is achieved then bring back the other applications but only one a time allowing a day or two between bringing back another app.

It could be that the root of the problem is some combination of apps and circumstances. AKA a "perfect storm".

That will be trickier to figure out.
0
E

These are the errors that happened during the 27, sorry it is in Spanish not sure if i can switch to English somehow or if this is good enough


The first incidence happened at 16:25 the 2nd im not to sure exactly when it was.

If theres any other thing i cna post or give more information let me know. Thank you.
0
E

This is what is on my startup menu

And these are the processes running on my computer after 5-6 hours of use, not sure if useful?


Again thanks for any possible help and let me know if you need any other information.
0
E

A friend recommended me these 2 procedures, since im not very computer savy you think these could help/be positive for my PC? Kinda scared with the amount of errors I get in the Windows log thingy. 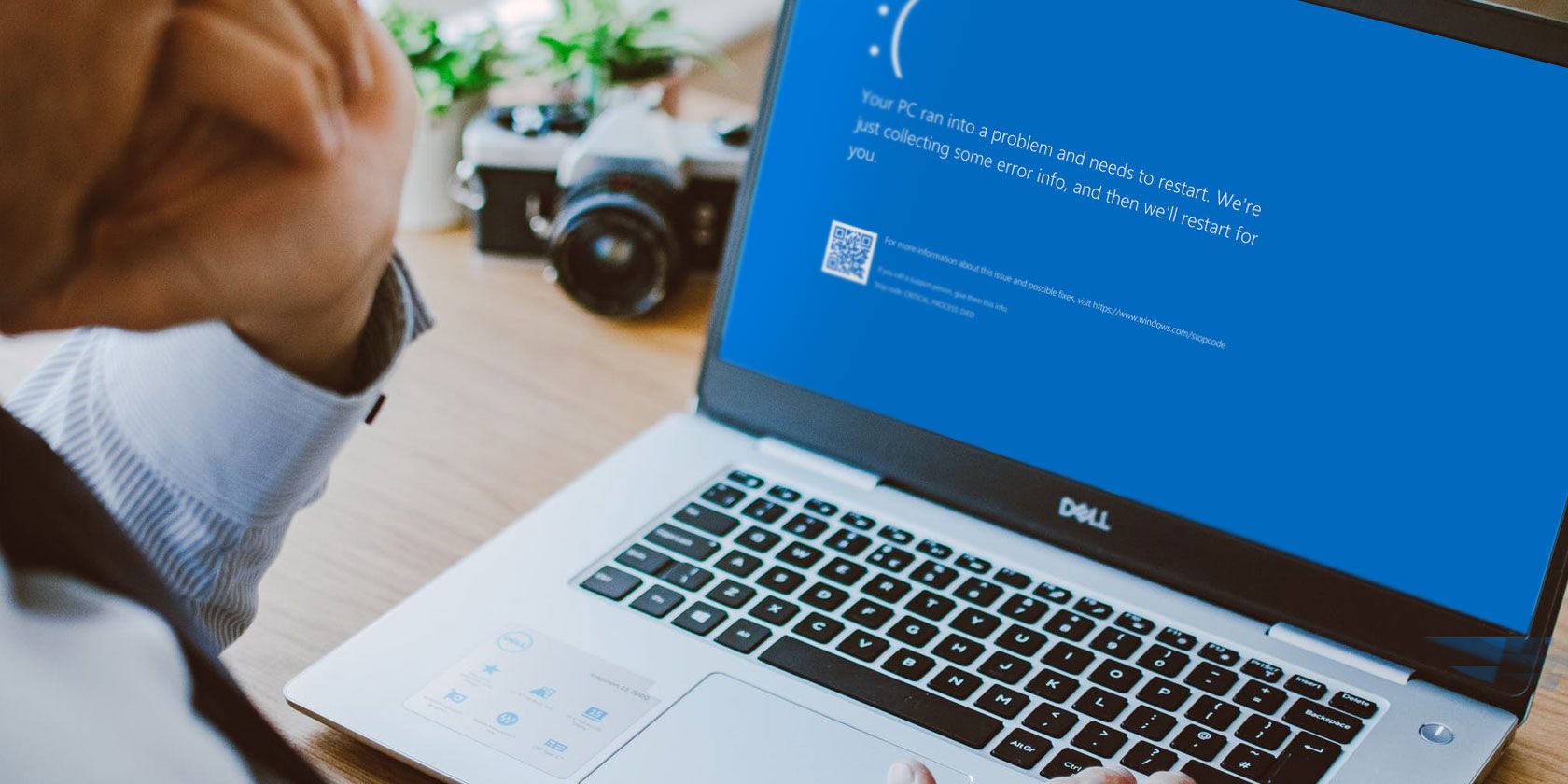 Does your Windows computer shut down without warning? Here's how you can fix Kernel-Power Event ID 41 and stop a Windows 10 crash. 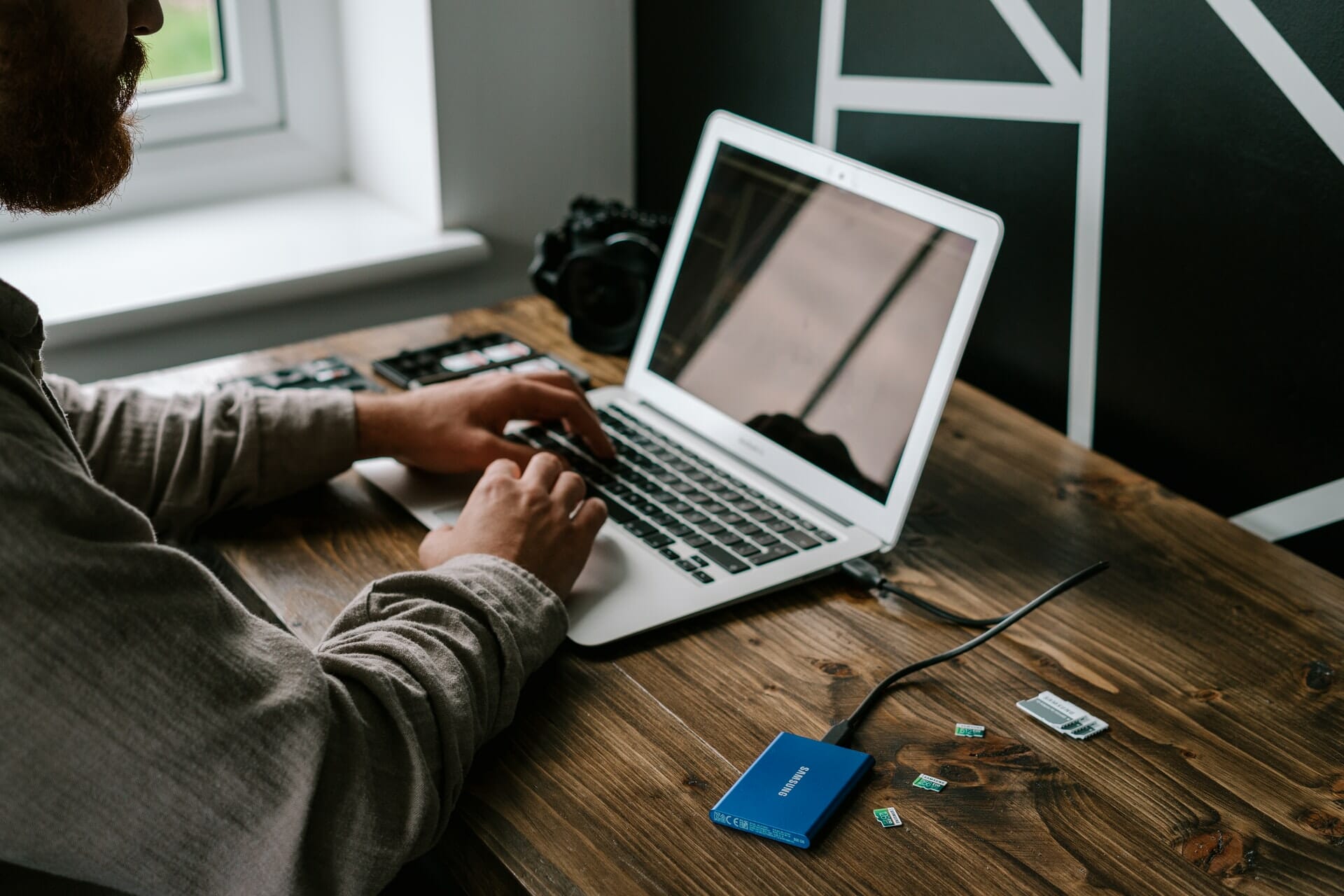 Event ID 7000: How to fix this Service control manager error

The service control manager error 7000 is not dangerous enough to crash your system, but mean enough to stop your services. Fix it now!

Quite a bit going on.

It is not uncommon to find many errors in the logs. For the most part Windows fixes things on its' own.

Note: Scammers (pretending to be "Windows" or "Microsoft") often use those errors to fool people into granting remote system access in order to fix the system. What really happens is the scammers take control and look for personal information of any sort in order to steal money.

Determine what, if anything, gets fixed and what error codes remain.
0
E

Thank you Ralston used the sfc /scannow and it seems to repaired stuff, theres a log but its a huge one not sure if posting it somehow would be of any help?
1

Actually it may prove helpful to just clear the log(s) and get a fresh/shorter look at what all is happening.

Then you can take a screenshot (if necessary) of representative errors and post that screenshot here using imgur (www.imgur.com).

And you may find "Process Explorer" (free via Microsoft) to be helpful.

Late thought: take a look in Update History. Could be some failed or problem updates have occurred.
0
E


The Event viewer doesnt show anything before it happened the critical error seems to be when i have to manually restart it with the power button again same symptoms after changing power cable using opera instead of chrome, uninstalling Malwarebytes and MSI afterburner and lowering the Dragoncenter CPU default from High Performance to Balanced.

Was watching a movie on Netflix and talking on discord and had twitch on the side, the movie completely stopped both video ad audio, discord logged me off the voice call, but twitch was still running and could hear it and somehow interact with the opera window, couldnt bring up Task Manager.

At this point im about to give up since the occurrence is so random and rather infrequent, just accept that a 2000€ computer can just randomly half crash itself now and then? that sounds crazy or just try and ask for my money back from the shop since they dont know WTF they doing and they normally just format and reinstall again and hope it doesn't happen again.
0
E

Btw is it such a hard thing to come to know why that im not really getting many answers? Also in the shop it feels i didnt get many answers either, could be importing the Windows profile/username when a new installation is done? COuld it be my electricity eventho everything else seems 100% fine? My old 6-7 years old computer had 0 problems at all related to this.
You must log in or register to reply here.
Share:
Facebook Twitter Reddit Tumblr WhatsApp Email Link