Hi, recently i bought second hand RX 580 8GB Aorus. I played several games with no problems, and run several programs such as blender and unity with no problems too. But whenever i try to launch Photoshop i get PC to freeze with blank Light blue Screen. Have not encountered this problem on any other programs except GIMP, with patch that changes its interface to be similar to Photoshop. While reinstalling and installing various drivers i have also got blank Orange Screen of death when launching Photoshop.

What to know:
What i tried:
Specifications:
Any help would be appreciated, i have seen screens of death with explanations, but it is the first time i see blank screens of death.
0
U

Here is the screen of death - i cant do anything in this state, only see that fans of GPU start to rotate after several seconds. 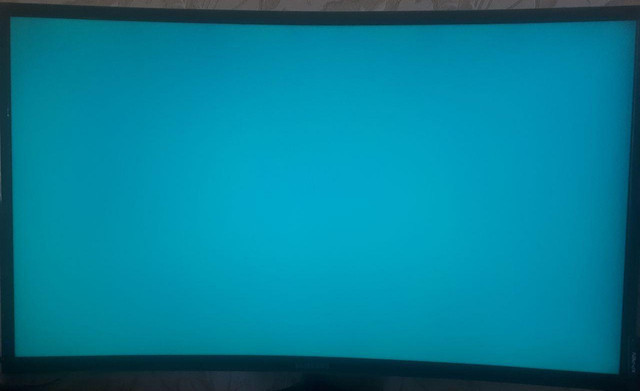