Is there a difference between 2.5Gb realtek and the 2.5Gb Intel chip the board has?

spongiemaster said:
Is there a difference between 2.5Gb realtek and the 2.5Gb Intel chip the board has?
Click to expand...

The article states 1gb lan. But there are two versions of Intel 2.5gb lan. The first is defective and can't be fixed. The second is rare as it was just released. I'm not sure which boards have the fixed Intel chip. But I'm not going to push my luck. The realtek is known to work. 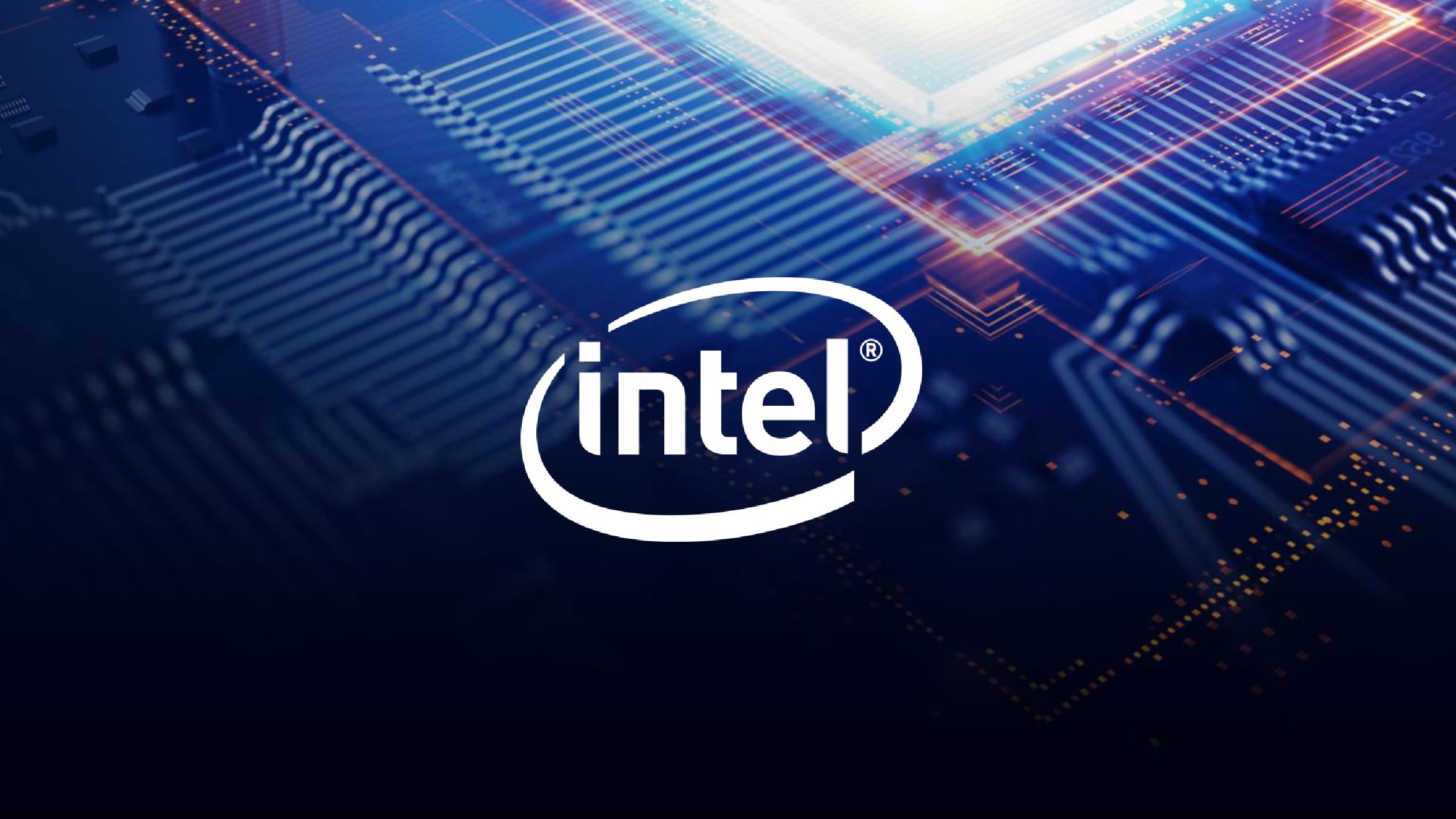 Despite Intel's claims, the I225-V networkin chip which is featured on several Z490 motherboards still has networking issues.

Good, I've always thought that was a very dumb and unnecessary feature. I will probably get this board for my mini ITX rig when it's available.
B

The chipset fan on the original version is absolutely useless for cooling the chipset anyway, due to how the heatsink is designed, it really only effectively cooled the NVMe drive anyway. The chipset just runs at 52C in gen3 or 65C in gen4, and the fan at the full 10,000 RPM barely makes a 1-2C dent, but will take 10-15C off the NVMe at full speed.

Plus gigabyte already gave full control over it in userspace, so any fan control software like FanControl or Argus Monitor can turn the fan off or set the speed to respond to the NVMe drive temp, so it is actually really beneficial to have the fan for cooling the NVMe drive.

Now if Asus would either give any fan control at all to the user for their x570i's chipset or VRM fans at all, that would be nice. They actually went so far as to put a firmware lock in the bios recently to prevent us from modding the bios to expose the fan controls that they intentionally hide (and gigabyte doesn't, so thanks gigabyte!), since it now won't allow us to flash the modded bios without using bios flashback which that board doesn't have.

So really, this is a downgrade since you lose the NVMe cooling fan, unless it includes the better memory topology lifted from the b550-i, which would be the only benefit if so, because the chipset could already be made "passive" with about 10 seconds in software on the current x570-i board.
You must log in or register to reply here.
Share:
Facebook Twitter Reddit Tumblr WhatsApp Email Link