So i decided to change my 4 y.o. NZXT Kraken x62 to new Lian Li Galahad 360, there was no problems in installation (never dropped my screwdriver or anything on the MB, no crackling sounds e.t.c.). After which my PC won't boot, hitting a yellow dram error on my MB, all of my RGB and coolers are working in this state, I found a lot of threads like this, but didn't find a solution.
What I did so far was: 1) Trying different slots (I have 4 RAM stics 2 of which are Corsair Vengeance RGB 16GBx2 3200MHz and 2 of XPG Gaming RGB 16GBx2 4111MHz, I couldn't find exact pair to my Vengeance kit, so I bought those, and they worked just fine for almost half a year under Corsair XMP profile 3200MHz);
2) Clearing CMOS;
3) Disassembling Lian Li pump and aseembling it to CPU again;
4) Trying each RAM slot with 1 stick.
The last one didn't work at first, but after I saw in one of the treads that maybe the cause is cooler pressing on socket too much, and not RAM itself, I unscrew cooler a little and my PC booted with only one stick of RAM, I tried all slots and looks like one slot (closest to face of pc case) doesn't work even with one stick plugged. So I connected one stick of the RAM to the slot that was closest to pump, booted to BIOS, enabled XMP 3200MHz and disabled fast boot (one of the solution I found in some other guy's thread), windows loaded, then I turn PC off and now I can use 2 sticks of Corsair RAM, while 2 others doesn't want to boot in pairing. I was deeply saddened at such situation, since I hoped for some positive emotions from bying and installing a new AIO in my PC, instead I'm in panic now, since whole system became unstable (when I booted with 2 stics everything was fine, then I tried to overclock my system as it was before CMOS clearing, since then I've got one hard reset with black screen and one blue screen, hence I had to reset everything except XMP to deafault).

So the question is what could have gone wrong and how can I revert it? All components beside Lian Li Galahad 360 is from 2017, so I can't do RMA and I only have a single PC at my house, so I can't use other hardware for troubleshooting purposes. This new AIO is even simplier than Kraken x62 (kraken needed to be plugged in USB header at my MB and Galahad just have 2 cable to MB (AIO_Pump, CPU_fan) and one cable goes to controller, which goes to PSU directly (didn't use MB connection for RGB directly because of my PC Case, which already occupied single 3-pin RGB header with it's own ARGB) 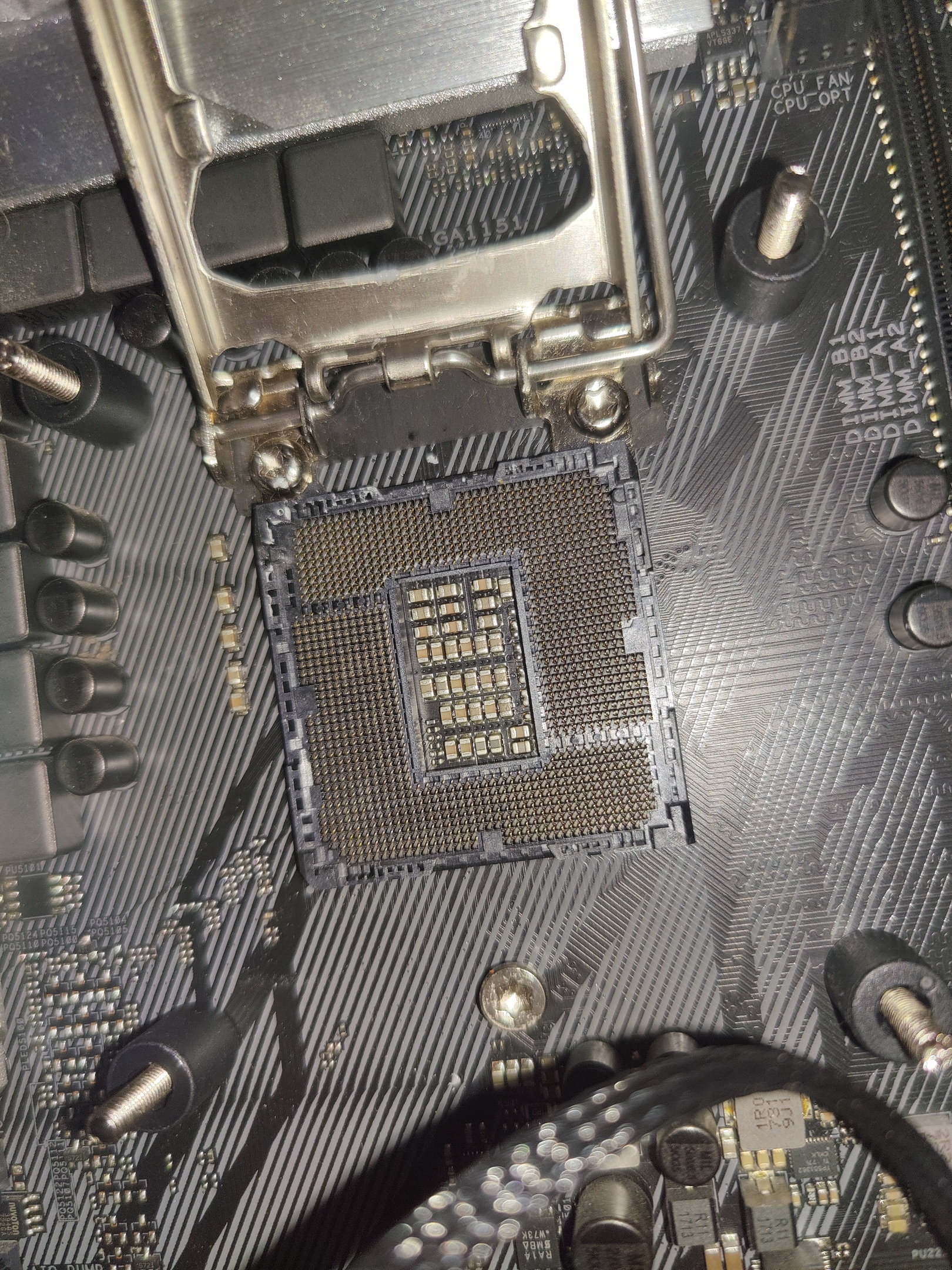 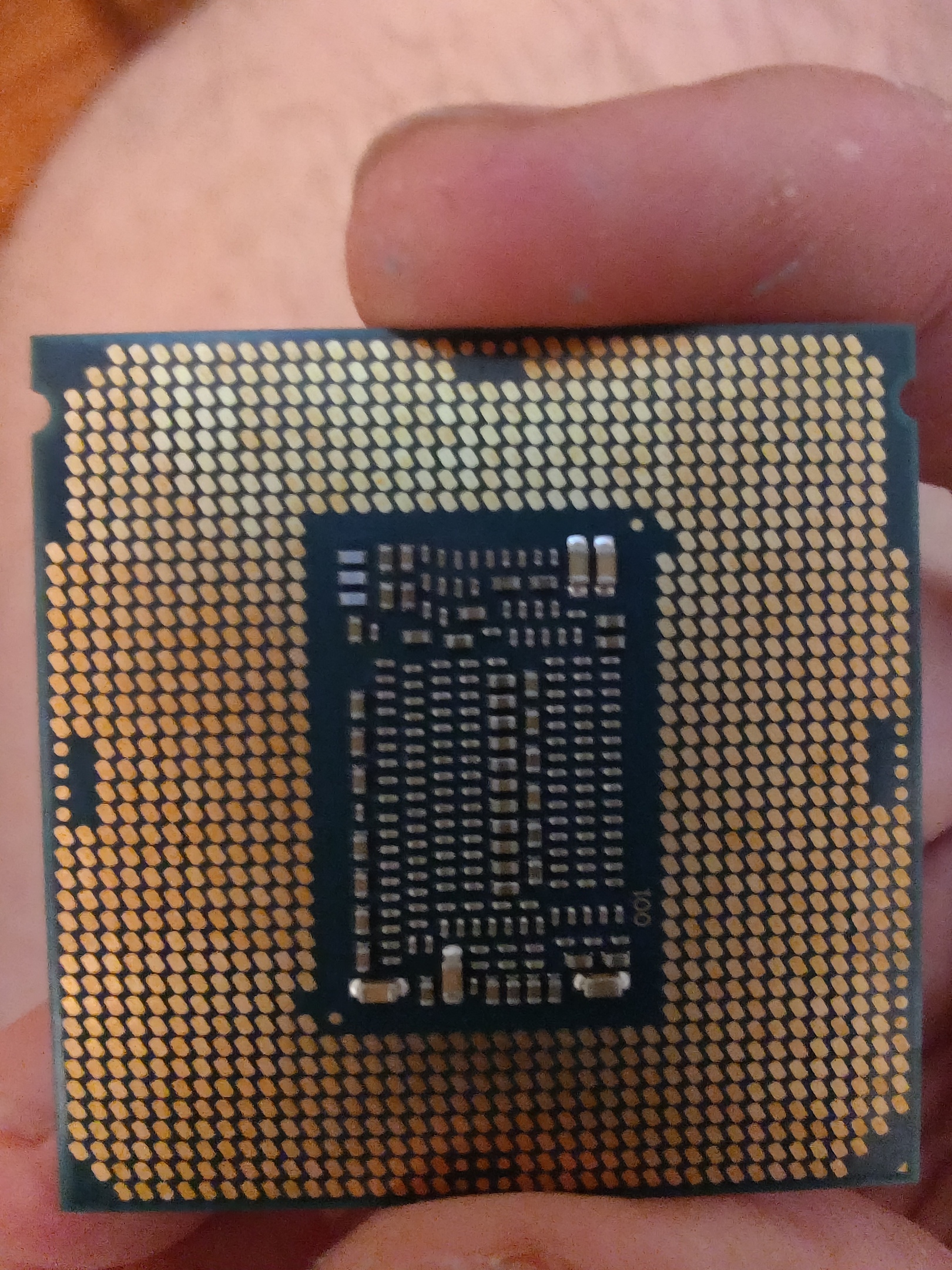 This is my CPU and Socket after disassembling AIO (took a photo before putting it all back together since I didn't notice anything suspicious here, maybe you would). During installation I was grounded and used anti-static wristband
0 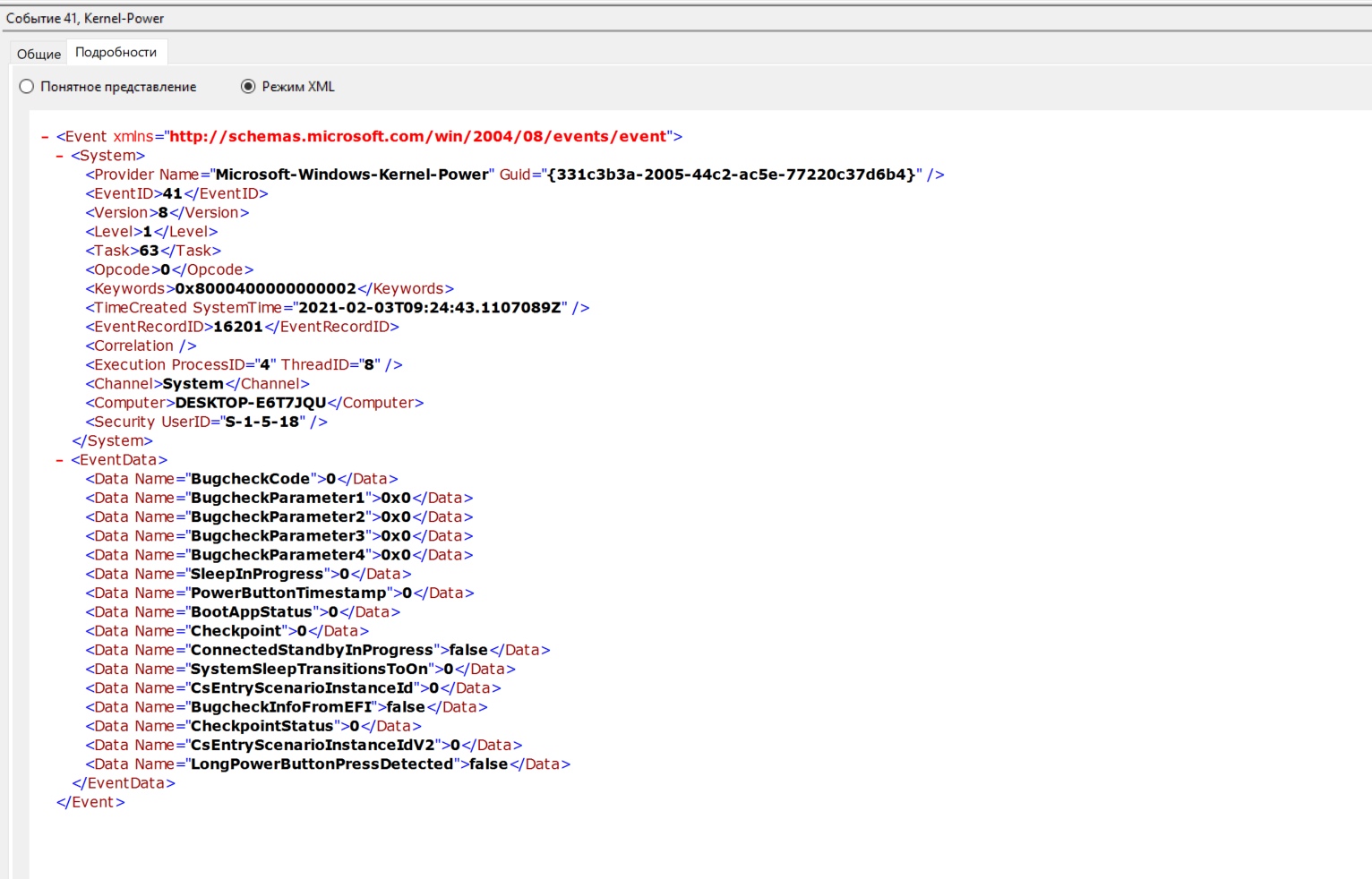 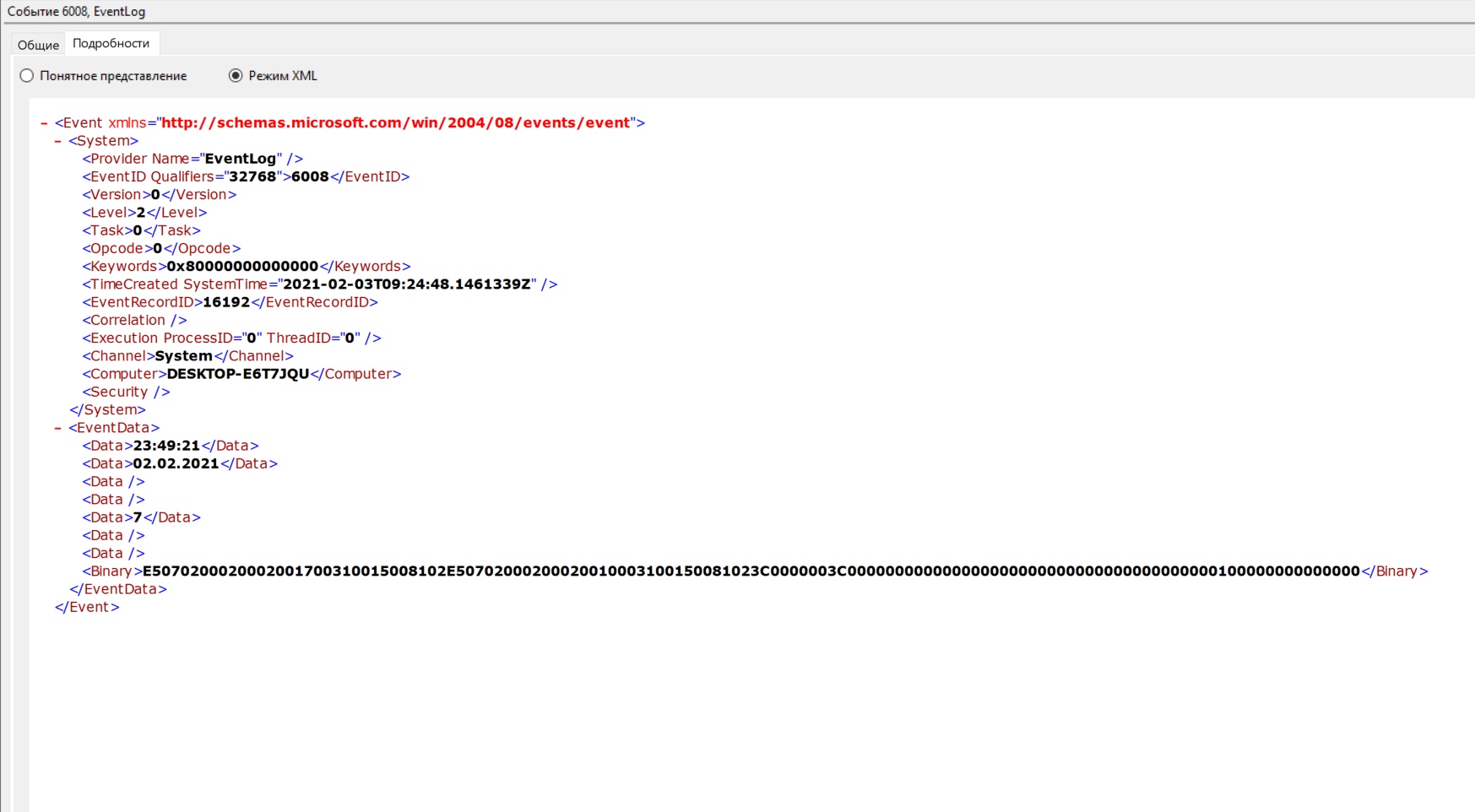 Right now CPU never goes higher than 4395MHz even in cyberpunk 2077 (I set everything default in bios), does that indicate that problem is indeed caused by AIO pump that pressed too hard on socket? That's a strange, since I didn't even use screwdriver, I tightened everything with my fingers
You must log in or register to reply here.
Share:
Facebook Twitter Reddit Tumblr WhatsApp Email Link