It's a laptop , Legion 5 2021 (RTX 3060 variant) I bought this a few weeks ago and had absolutely zero troubles so far (I heavily gamed on it). but it all changed today , this morning all my games started dropping FPS heavily (into single digits) , happened soon after I started playing them , same thing happens when I run a benchmark. then I opened up the performance monitor and my GPU clocks are going from 1900+ MHz to 210MHz suddenly (memory clock was dropping too , into 500 something? when this drop happenes they weren't moving up and down , stayed still at those exact numbers). and it stays like that for about 10-15 seconds before shooting back up , only to come down again in about 30-40 seconds.

The thing I suspected was thermal throttling , so I checked the temps and the GPU is extremely cool (around 67-75c which is extremely cool for a laptop). and the clock drops were happening even when the GPU is under 65c when I turn on the quiet mode. Then I thought it might be a driver issue , so I reinstalled drivers but didn't help. tried turning on and off the mux switch , still no difference.
Then I uninstalled the drivers using DDU , and ran a benchmark and no issues it ran fine. ran it 3 more times and on the 4th run it started happening again.

after about 2 minutes , I rebooted the laptop and ran the benchmark again , looped it for 10 rounds (about 30 minutes) and then it ran without any issue. opened cyberpunk 2077 and played for a while without issues until about the 1 hour mark. I dropped again , to 210Mhz , fps dropped to 5 as usual. stayed that way for about 15 seconds and shot back up , and was fine for 30 minutes more and then I closed the game.
It seems like it's happening less and less frequently , but still happening. any idea what causes this? should I be worried?
0

install a fresh version of the latest Windows install package without all of the laptop 'bloatware' and manufacturer control software.

if the issue does not continue then you know it was some built-in manufacturer profile(s) that either does not function properly or had simply malfunctioned.
0
A

JohnBonhamsGhost said:
install a fresh version of the latest Windows install package without all of the laptop 'bloatware' and manufacturer control software.

if the issue does not continue then you know it was some built-in manufacturer profile(s) that either does not function properly or had simply malfunctioned.
Click to expand...

hi thank you for replying! that seems to be my only option right now. I'm going to reset the PC.
I do need the system software because I need the mux switch when our electricity goes down (which happens very frequently here). but hopefully resetting might do something.

also I managed to capture a screenshot of the issue when it's happening. 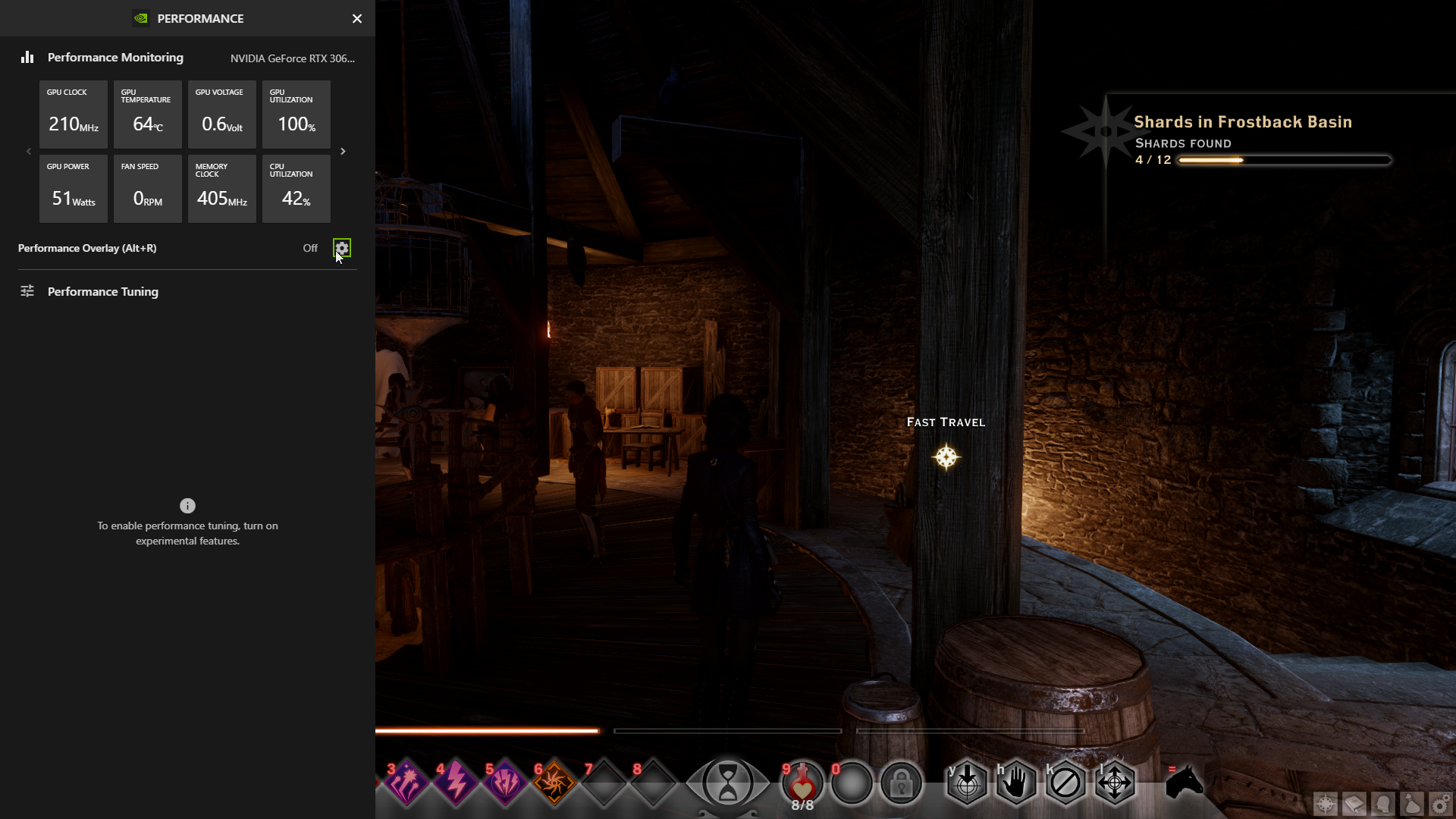