Question GPU clocks all over the place

Hey there, I recently bought a used Sapphire Nitro Rx 480 8GB. Initially I ran Furmark and it failed miserably, it could not hold its core clock lf 1342Mhz for even a second and would fluctuate up and down, usually turning off around 25 seconds into the test. Ill attach a picture of the Furmark temperature graph.

Another issue is while light gaming, the GPU is able to maintain 1342 Mhz for example while playing csgo. Performs well. Or during Fortnite on low settings, FPS reaches 300 but as soon as I crank up the settings, the GPU clocks get all over the place and the FPS fluctuates as well. 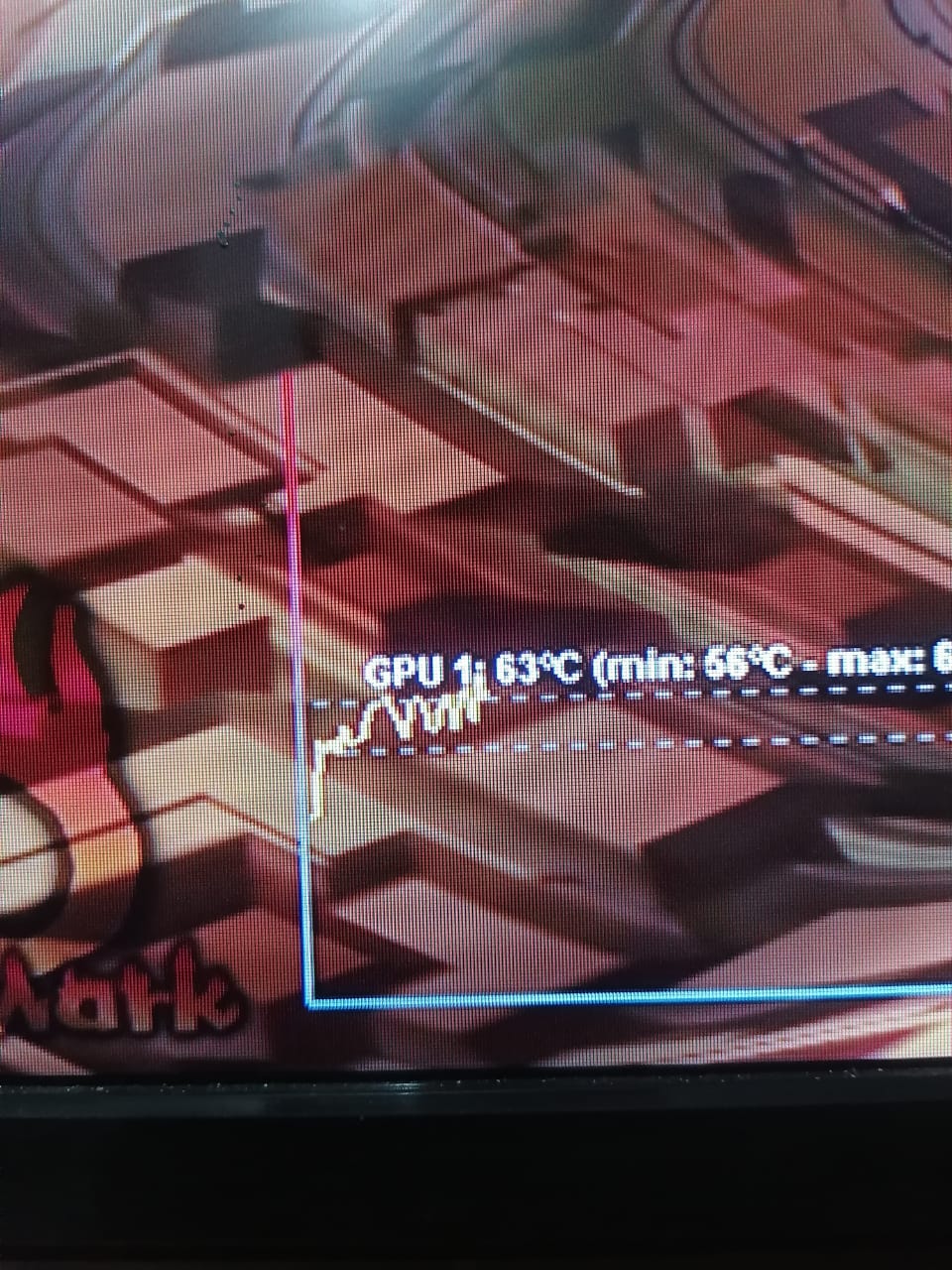 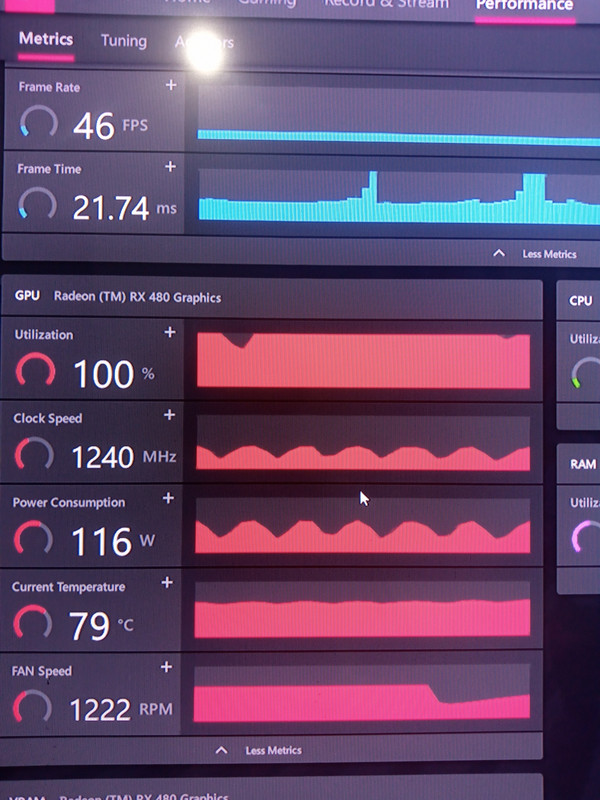 Here is an MSI afterburner test. 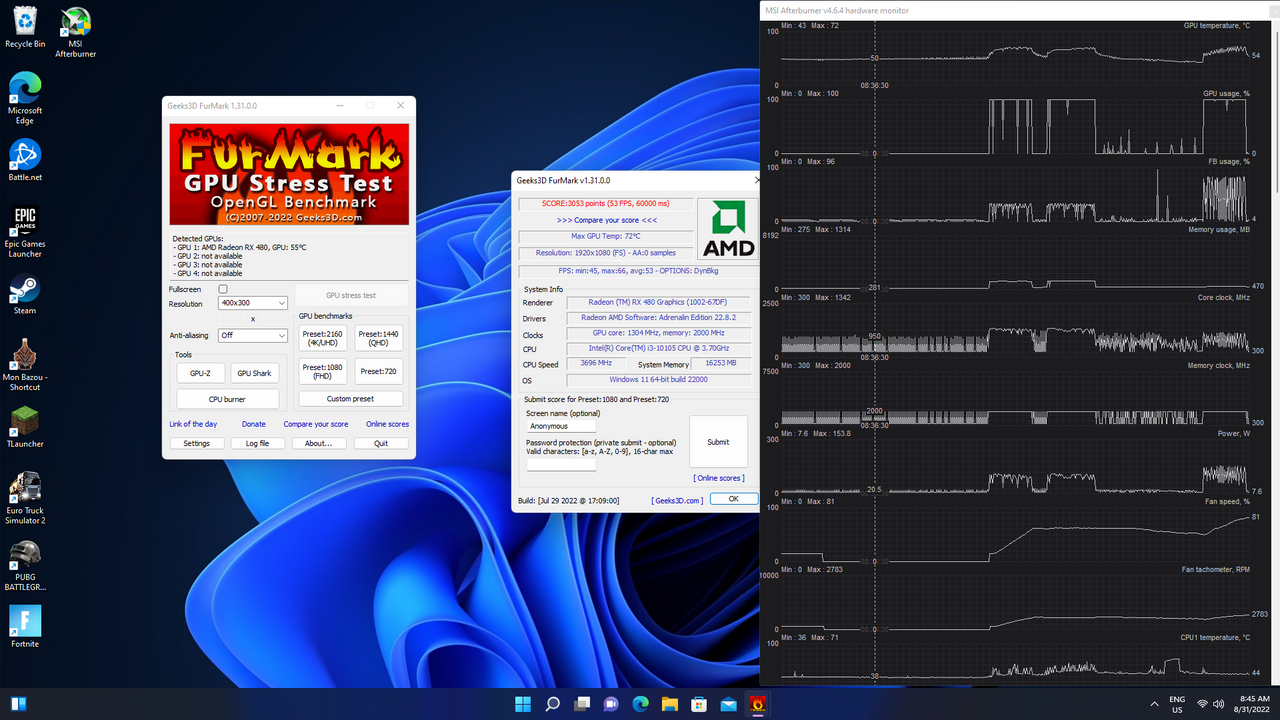