really exhausted all my ideas on this one.

Background: I have a really poor grphics card (RX 550x). As luck would have it, I found a GTX 770 in the recyling point at our apartment building.

I tried it and its awesome! Everything works soooo much better and faster. However, the fans keep revving up and down.

I tried several different methods. I have MSI Afterburner where I tried to change the fan control from there but nothing worked. There is probably something wrong with the fan control chip or something.

Ive found a bit of a workaround where, I set the fans to a pretty high constant level, around 80% and then they wont rev back up and down. However, this is pretty noisy.

Is there anything I can do this card is just too good to pass.

Well the first thing you should consider doing since it's revving up and down is to replace the thermal paste. The thermal paste may have not been replaced for 7 years thus possibly causing the card to run hot and ramp up and down the fans.
Reactions: spentshells
0
R

Hey, it dosent seem to have anything to do with temperatures. Even when idling around 35-40 degrees the behaviour is the same
0
R

you know when you first turn on your computer, the fans ramp up to 100% quickly? It seems to me after extensive tinkering with this that, the fans turn on, ramp up, then somehow turn themselves totally off, and then wake back up and quickly ramp back up to 100%.

If I prevent them turning off by setting idle speed to about 80-90%, then the fans dont "turn off" and stay on steadily
0
R 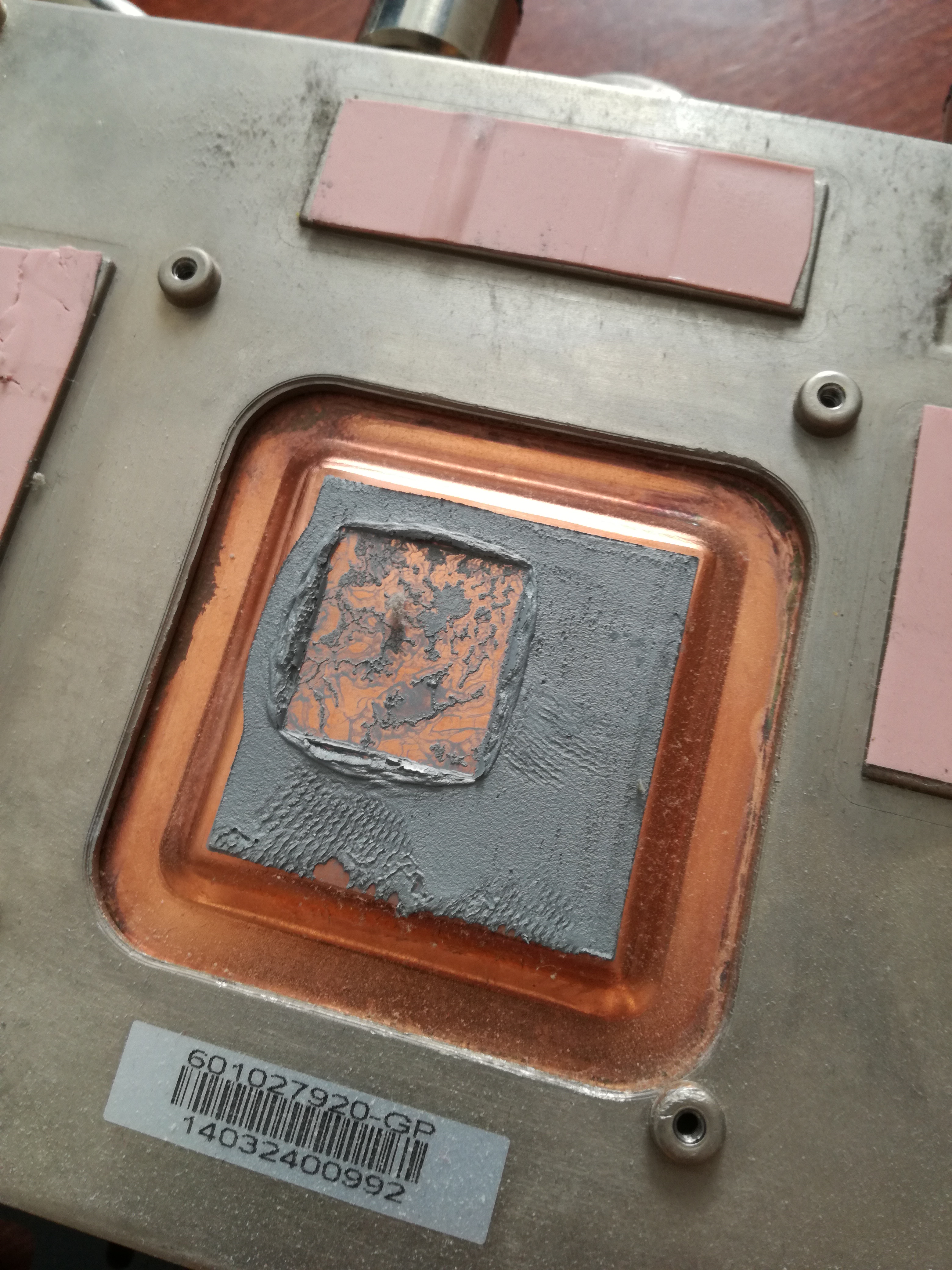 You said you tried locking the fan speed in MSI afterburner?
0
R

Yes, I tried that. Tried setting custom threshold for when it ramps up but it dosent work. What I can do is set it to about 80-100 % idle and then it will stay there.

the fans are likely just worn and are now just loud..... good find,

2.90 on ebay for new fans, maybe even a new used cooler, look for an hour, you'll find something
0
R

you think I should just buy these fan parts?

or the whole heat sink?
0
R