I have RX 480 8GB by XFX, it has served me well for a couple of years.
A few days ago it shut down, screen froze up and each restart of the computer it froze at a sooner interval, until I decided to take it out and see what the problem was.

I unseated the heatsink, took the graphics card apart, and cleaned it thoroughly with 99% isoalco and a soft cosmetic sponge, there was some grease that came from the thermal pads that was sticky and got onto a small chip and all over the busses around it. I cleaned that up and wondered if it was causing a short because the graphics card operations seemed to continue only the image was being repeated (right??).

This solved my problem, after letting the card sit out for a day or so. The card now runs without freezing, but a strange artifacting is now happening.
Very light artifacting, tiny trails of mostly blue pixels in dark corners of windows and such, flickering lightly. I haven't tested any games.
I had a series of procedures to go through, but one of my first was downgrading AMD's drivers from 20.?.?? something to 19.?.? something, the lowest available.
AND VOILA! The artifacting was almost gone, until I looked closer, and noticed artifacting I had noticed months ago but paid no attention to because it was so harmless.
The AMD software window itself, one specific menu where streaming is displayed and a screen is shown saying offline. That whole screen is artifacting with the blue pixels. This was something I had noticed months ago and just thought it was AMD's poor driver development as I've always had problems with them. Then I looked closer and noticed still tiny blue pixels in the same spots on the AMD window, but virtually nowhere else to be found visually except in AMD's software window.

I don't know for how long this has been occurring, but I plan to at least change the thermal paste while operating the Vram on a slightly lowered max frequency for work. I also ordered a DMM for further testing.
I am afraid to open up a video game, at the current moment. I also no did not ESP while repairing the card, but it sat out on a desk for a while and my feet were on the floor and I already touched many things before working on it so the magical "zapping the v-ram" explanation always sounds ridiculous to me that a card can maintain 200+ degrees farenheit operating but magical touch magic can destroy the ram permanently.

What sounds to be the problem, officers? Further hardware issue? Any troubleshooting ideas? BIOS re-installing? Was it the grease? Is it the thermal paste? Is this issue something nebulous caused by having a pre-owned card?
Down-clocking the card max frequency and max frequency in V-ram in AMD Radeon software did nothing to change the artifacting. I expected the change to be immediate, but nothing happened. Did this not work properly? I have read often online down-clocking was supposed to disable artifacting almost guaranteed. 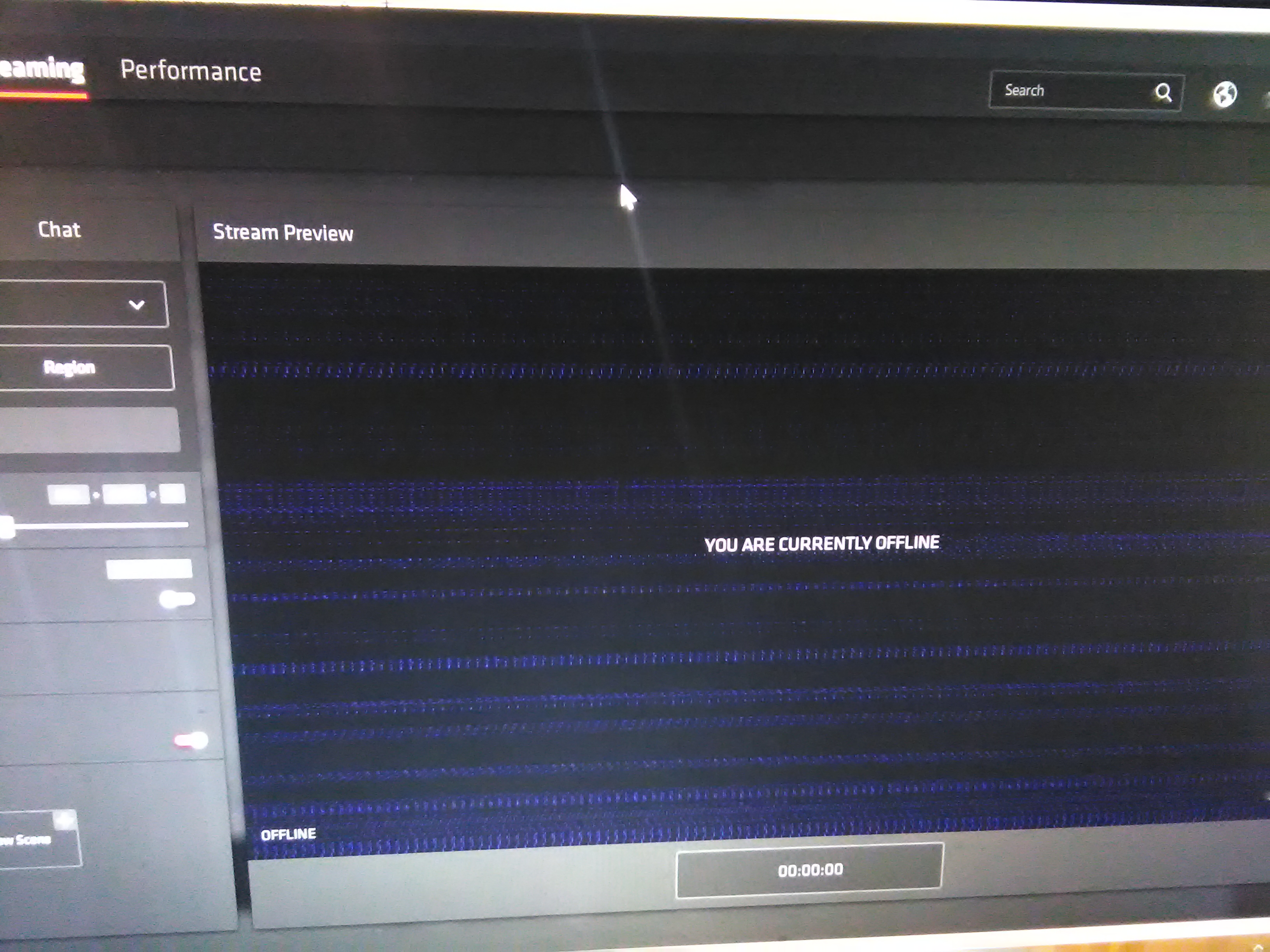 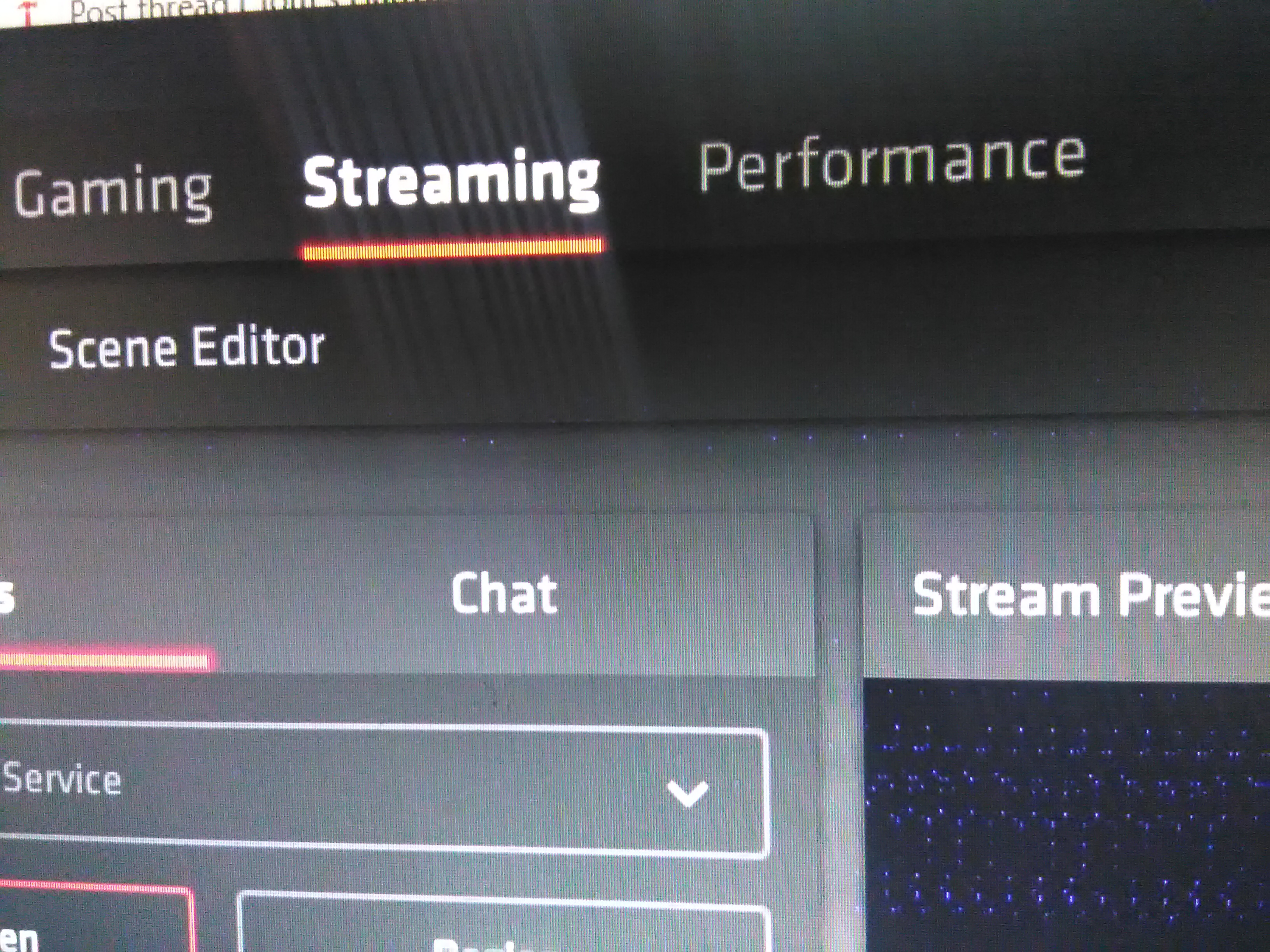 Do other cards do this on your PC?
If not then your card is bad.
0