I've had some issues with my gpu (Evga gtx 970 ftw acx 2.0 v1) for the past 2 months. My pc would completely freeze within 5 minutes when i tried to play a game. When i used my pc for light task like Google chrome, Word, Powerpoint and Excel, The pc wasn't running into any issues but would sometimes freeze the same way as playing games after a few hours.

I've played with the voltage and tried over- and underclocking using Evga precision xoc but the same issue would return. I've monitored my temps and they were fine, about 40 - 50 idle and around 80 - 90 under load.

I've seen a guy on Youtube fix the same issue with his gpu by eliminating gpu sag with some zip ties. This would allow the heatsink to cool down the VRM modules on his card. I've tried this method aswell but with a stick of wood under the gpu instead of zip ties and it actually worked sort of. I'm albe to play games for around 3 hours straight until it freezes up again. After restarting the pc and starting up a game again the pc will freeze after a few minutes. If I leave my pc for a few hours, I'm able to play games for again around 3 hours straight until it freezes. This leads me to believe that my VRM modules are overheating and are still to hot after i restart my pc and try to play games after a freeze.

So my next step is to put some thermal padding on my VRM modules. I've searched around the internet trying to find out what chips are actually VRM's but i couldn't find anything sadly.

So my question is/TLDR: Where are the VRM modules on my gpu?

Any other suggestions are welcome

Video for fixing the gpu with zip ties: View: https://www.youtube.com/watch?v=soYVo24tJtw 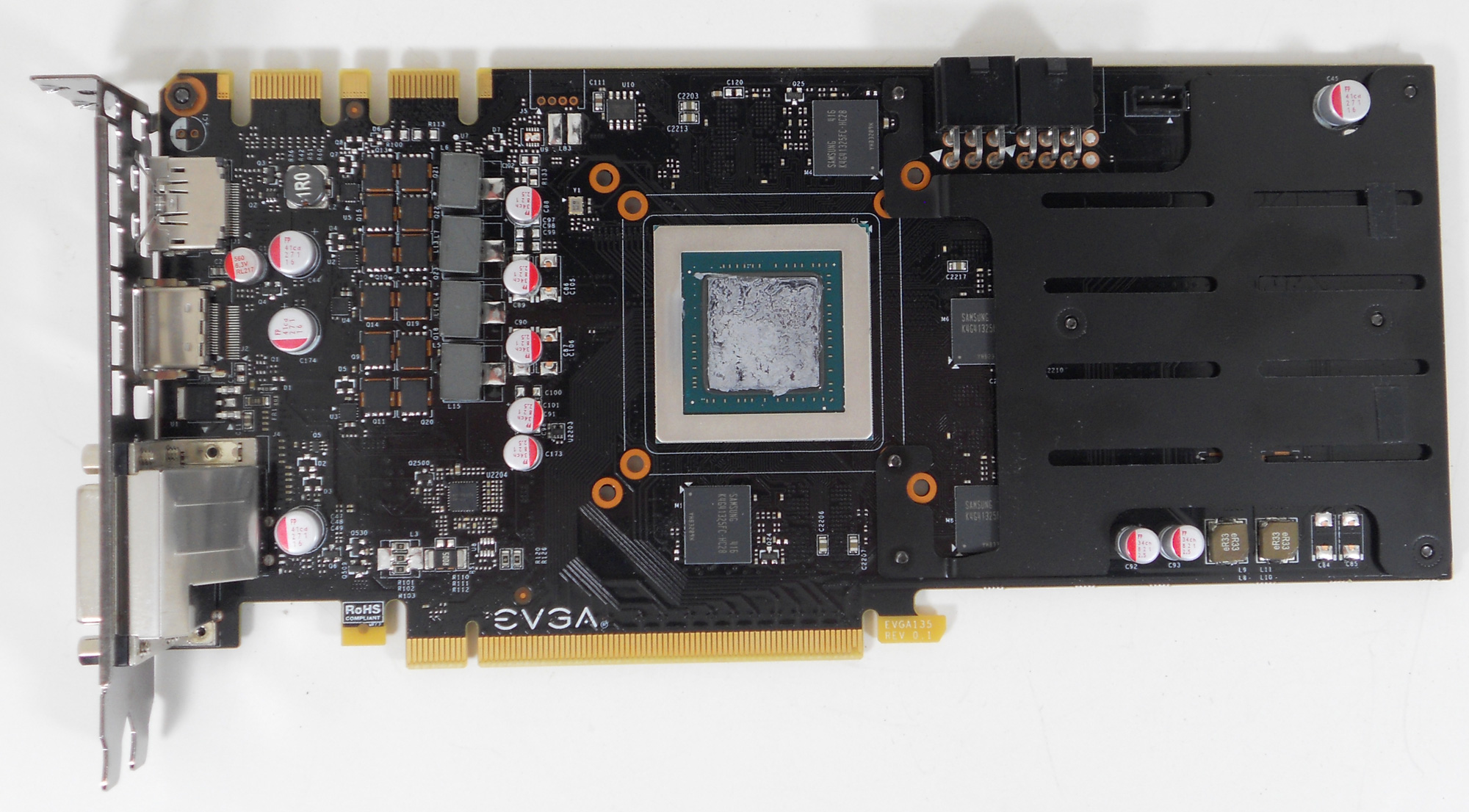 Might as well get some thermal pads on the VRAM chips while you're at it.
Reactions: Zemmex111
1

Might as well get some thermal pads on the VRAM chips while you're at it.
Reactions: Zemmex111
0

Might as well get some thermal pads on the VRAM chips while you're at it.
Click to expand...