I hope someone could at least tell me what's going on

I was just normally on twitch when suddenly ocurred a Power Outage, for some minutes. After my PC boot, started to show Vertical Purple Lines all over the screen.

With onboard gpu this does not happen.

I tried the GPU in another PC and it's the same thing, after I install the drivers, the lines appear again.

This are my specs:

I attached two pictures I edited to make it look a bit like what's on my pc.
First one is kind of how I look it, they are almost invisible over white, they're more noticeable over black.
Second image is just in case you can not see them in the first one.

Thanks in advance for your help! 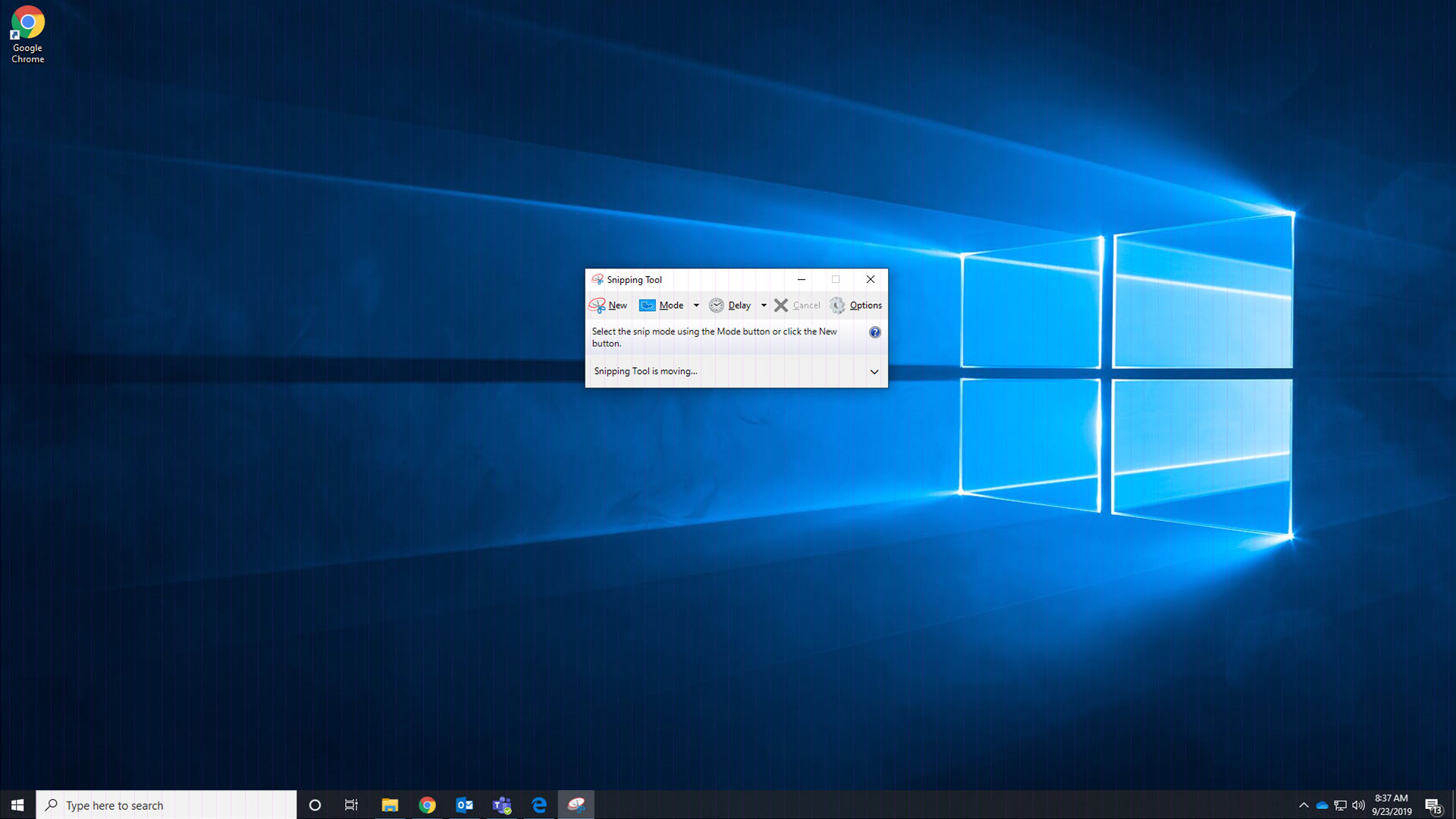