Question HARDWARE UPGRADE MADE THINGS WORSE? I literally bought a brand new GPU, a new 144hz monitor and my games run WORSE than prior to the upgrade. What?

So here goes my ignorant self asking for help with this problem that makes no logical sense whatsoever..
I was playing Apex Legends (lowest settings) and League of Legends (max settings w/o shadows) on 60+ fps, all the time, no frame drops even when a lot of effects are in place, never had a problem, but the graphic quality of Apex was bad (couldn't aim properly) and my monitor was 60hz, and at one point out of nowhere suddenly the games started lag-spiking (if that makes sense)/
The game would run perfectly smooth and then suddenly every 3-4 seconds freeze for a milisecond and the audio would cut off too, so I thought with all things considered maybe it's time for an upgrade..
System pre-upgrade:
CPU Intel(R) Core(TM) i3-6300 CPU @ 3.80GHz 3.79GHz / RAM 8GB DDR3 (2x4) / Graphics Card - MSI GeForce GTX 750 Ti (2gb VRAM) / Monitor - 60Hz

So Essentially I bought a new GPU and a new monitor - thinking that would solve the problem ...
The Games are literally running worse now, while the FPS counters show 70+ fps all the time, the FPS I'm actually seeing is far from that (In my estimate it's like 45), randomly it goes up to 60 and the game would run perfectly smooth for a few seconds (like it fixes itself magically for a while) befoer going back to 40fps..
I tried tweaking V-syncs, overwriting the settings from the monitor to the GPU, then to the in-game settings, weirdest part is on League of Legends, turning V-sync off brings better results, while in Apex Legends, turning it off makes things worse.
I don't know if I'm making sense, but I'm out of options and could really use a second brain in this, since I spent like 800 bucks for this upgrade and essentially things are now worse.
Thank you.
*EDIT:
, my CPU clearly isn't bottlenecking the GPU since when I'm playing Apex Legends both of them get loaded up to 70-80% of their capacity. ( where as if for example my CPU was 100% and GPU 70%, then clearly we can infer from that that the CPU is bottlenecking, right?)
Last edited: Apr 16, 2022
0

Were you running at 720p (or lower) on the old card and now running 1440p/4K on the new card ?
Increases in screen res and in game settings may have impacted things heavily.
What make and model is the monitor and at what screen res are you running it at ?
0
J

*Note, my CPU is keeping 100 degrees at all times could that be throttling the performance?

Here's a more detailed info for them 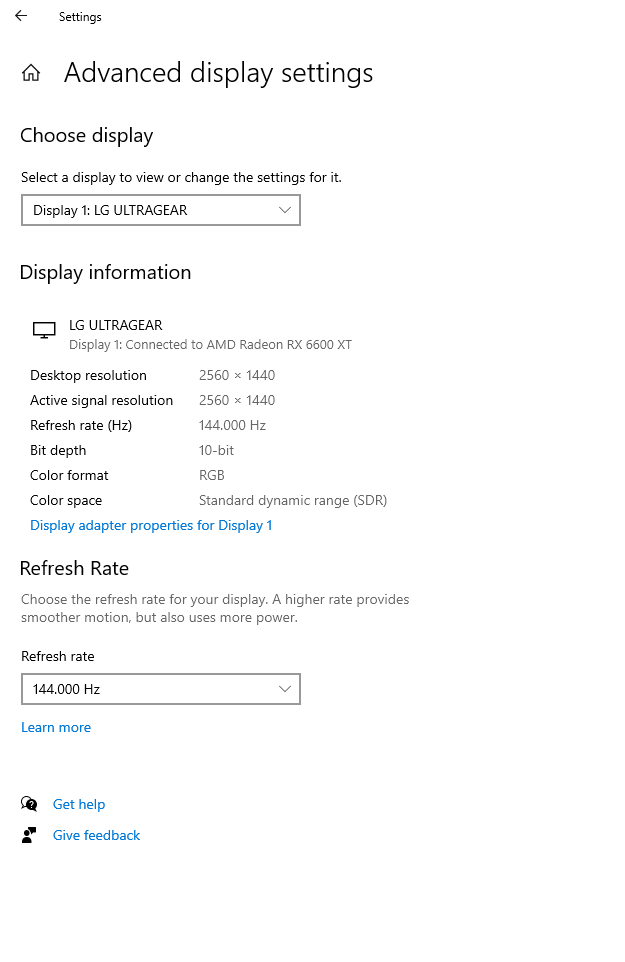 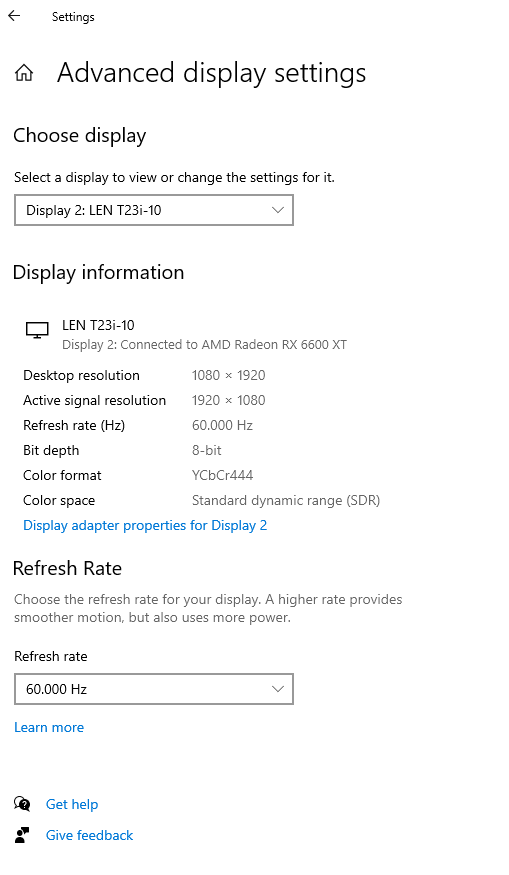 Can you run UserBenchMark and post a link to the results please ?
0

100C is too hot. May need a de-dust, CPU repaste, case airflow re-think, ventilation overhaul.
Tell about your case setup. are you using a CPU air cooler or a water cooled radiator ? Is yous room too hot, hot climate ?

Also, its possible that the new GPU has exposed the CPU as a weak component, in that now the graphics have some better legs to run with, the CPU may have become somewhat of a bottleneck. Maybe.
0

History of heavy use for gaming - correct?

Look in Reliability History and Event Viewer for error codes, warnings, and even informational events that you can associate with the freezes and audio cut-offs.

Another thing you can do is use Task Manager and Resource Monitor to observe system performance. Use both tools but only one at a time.

Determine what resources are being used, to what extent ( % ), and what is using any given resource. Watch what changes and possible leads to the freezes, etc..
0

100C on the CPU definitely looks like a problem, may have knocked the CPU HSF loose while swapping GPU.

I'd look into the high temp problem first. This way, a proper baseline can be determined according to settings used.
Reactions: Corwin65
0
J

Did you change your driver? You've moved from a nvidia card to an amd card and therefore, you need to install an amd driver and remove the nvidia one.
Also, you could try to repaste your cpu and check again the temps.
Or it is time to upgrade your rig.
The i3-6300 is 7 years old and therefore, less efficient compared to the newer processor.
Last edited: May 5, 2022
You must log in or register to reply here.
Share:
Facebook Twitter Reddit Tumblr WhatsApp Email Link