Question Has anyone got the original support/driver CD for ASUS Z9PE-D8 motherboard ?

I am appealing to anyone who has an ASUS Z9PE-D8 motherboard that has the original support disk that came with the motherboard. There are a number of software utilities and drivers that cannot be downloaded from the ASUS site.

I would gladly pay someone to make a clone copy of it plus the postage costs to send it to me or I will buy it from them straight out or happily copy it and return it. What ever you would prefer.

Thanks, can you provide a link to the iso or a download to create the disk or USB?
0 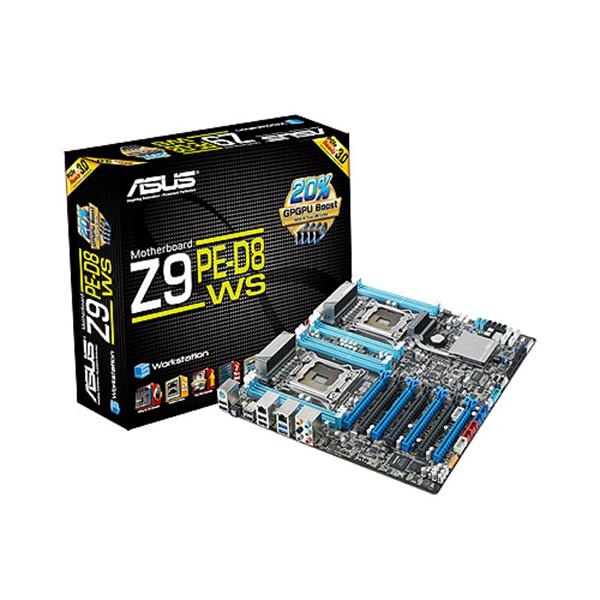 these should help, driver workstations are a bit harder to get but this seemed to show up fairly easily.
0

these should help, driver workstations are a bit harder to get but this seemed to show up fairly easily.
Click to expand...

Thanks for the link, unfortunately they are missing a number of drivers as well as utilities on the ASUS site, somehow I need to find someone with an original drivers disk that came with the motherboard. (I even tried contacting ASUS and they basically told me the same thing and they no longer have the disks available)
0

Well so far I am striking out trying to find an original disk. I guess I will just keep watching ebay and hope on of the scalpers will post one up...
0

Stupid Question time...did you contact ASUS "personally"? Something tells me they have and can get you what you want...if you say please.
0

cAllen said:
Stupid Question time...did you contact ASUS "personally"? Something tells me they have and can get you what you want...if you say please.
Click to expand...

cAllen, there are never stupid questions and I thank you for your suggestion. I did send an email via their support site and was told the following, This specific board (Z9PE-D8) has been out of production for well over 8 years and we do not stock software disks because their content is available online. (Which obviously is not the case, some are there but not a complete listing of what is on the disk) Unless someone has some alternate contact in ASUS I will just keep trolling around and hope to get lucky.
0

if i had the drivers id be happy to hand them over but i never messed around with server boards, especially back then when they were extra expensive.
0

Well, I finally gave up on this project, while I was able to finally dig up all the drivers as well as the ASW Server disk. Plus I found the Server monitor ASMB4-iKVM add on board, temperature sensor probes I could never get the board to be stable with 2 Intel E5-2697 V2 Cores. It would not run at all with the last released vs 5802 BIOS. I even tried switching between non ECC and ECC ram, no go. ASUS support was totally useless in this endevor and provided no answers including what mainstream memory was compatible with the Z9 board. Anyway, the best I could get out of it was by using Dual E-25-2650's. Since the benchmarks with the dual 2650's was almost the same as my existing P9x79 and a single E52697. I returned the board and gave up.
Anyone interested in the ASM board and software I mentioned let me know. Hate to say it but this one got the best of me.
You must log in or register to reply here.
Share:
Facebook Twitter Reddit Tumblr WhatsApp Email Link