I'm posting here because I have no idea where else to post, and since I'm not sure what the issue is.

Short TLDR of the issue would be that hdd usage goes up to 99% - 100% and windows stops working. It's Windows 8.1. I know there were some issues with it and high hdd usage, but few previous times when it happened it was usually svchost using up a lot of it and would go away within a few minutes. Now, there's nothing using it as far I can see.

It started a week back, and restarting it didn't help. When I tried to restart it, it would ask for boot (device?) or something along those lines - looking at bios it recognized hdd. After an hour or so I restarted it, and Windows booted up without an issue.

I thought it was either hdd, the cable connecting it (since there were some issues with a cooler turning off due to cable), or Windows. After that it worked fine for a few days, and now it happened again. It's been like that for about an hour now, and seems to be better right now (though I'll have to see).

Any idea what it might be, or where to start? I intended on booting up a linux live to see if it'd work fine, but I seem to be having an issue with it (I messed up pins on the motherboard that connects to dvd so now I have to use USB, which I haven't used before). 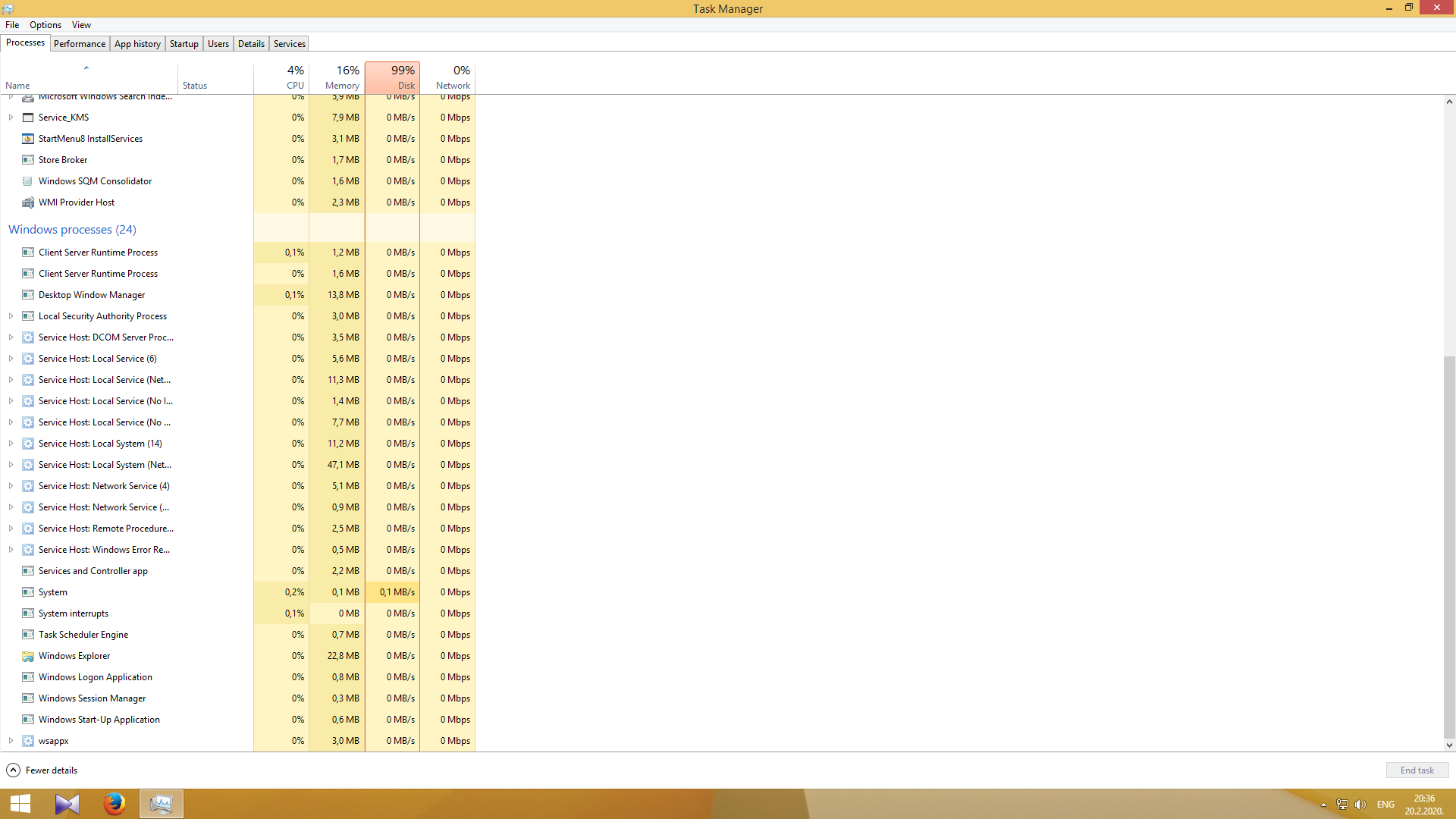 No idea what the second means and Google isn't helping.

I've done malware scan recently, nothing unusual turned up, and I'll do the last as well. Should I use a particular program?
0

mehboring said:
No idea what the second means and Google isn't helping.
Click to expand...

mehboring said:
No idea what the second means and Google isn't helping.
Click to expand...

Should look similar to this:

rgd1101 said:
on your screenshot it said 99% but we have no idea what is using it
Click to expand...

Should look similar to this:

That's kinda what I was trying to show, because it seemed like nothing was. If it happens again I'll check. With that said, it seems like hdd might be the issue. 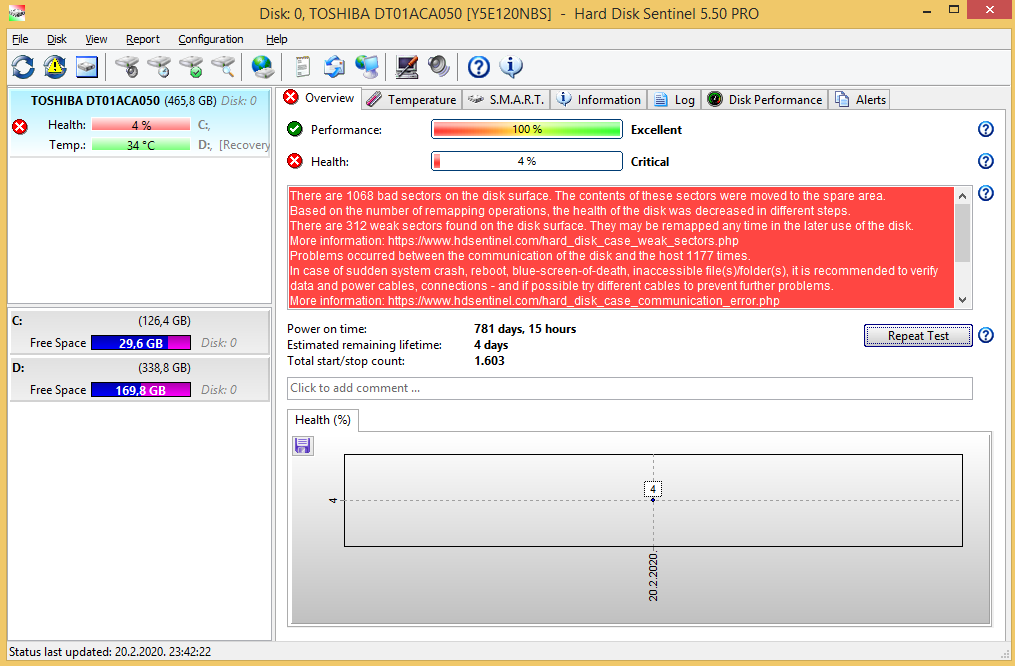 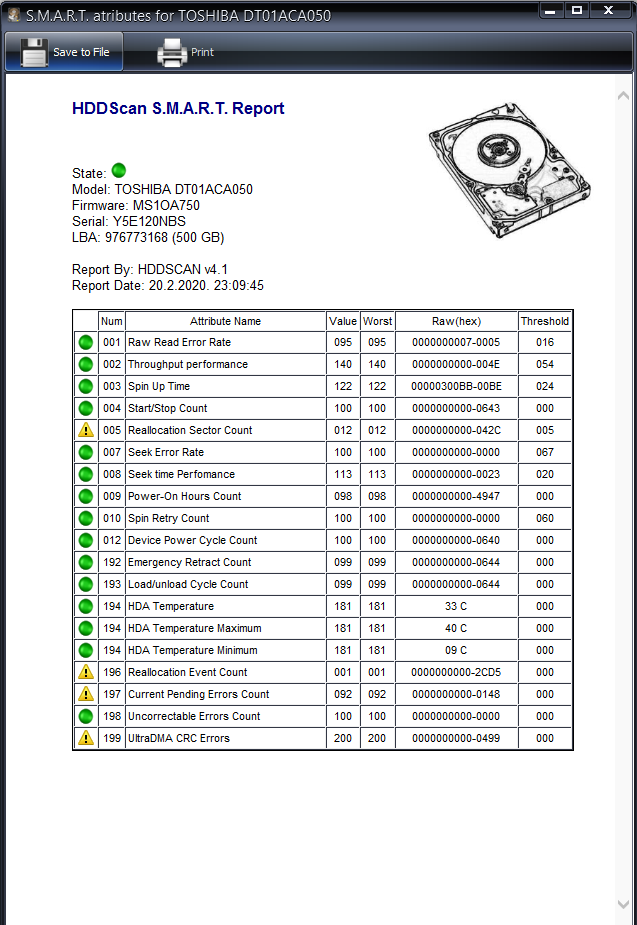 Your drive is deep into failure. Backup all of your irreplaceable data NOW and replace that drive. It could go full failure literally any time.
0
M

ex_bubblehead said:
Your drive is deep into failure. Backup all of your irreplaceable data NOW and replace that drive. It could go full failure literally any time.
Click to expand...