This has gotta cost like a dime, and yet a replacement board would entail losing my original vin and would cost like ~$500
So I'd very much appreciate anyone's help in identifying this pcb part.
It's very small and appears to be tan/brown colored? (The one circled in white)
I believe it's called an SMD ceramic capacitor? but could certainly be incorrect. There don't appear to be any marking on it so beside the tan color, picture quality is pretty much irrelevant here
Fwiw, it appears to be the same shape and size as most of the other unlabeled tan bits on this board but that is also an uneducated observation
I was soldering to it, and had to re-solder it like 10+ times and finally it gave out, got stuck to my solder iron and ultimately it was lost completely
Need to replace it, does it have to be identical and is there a specific orientation to this part? 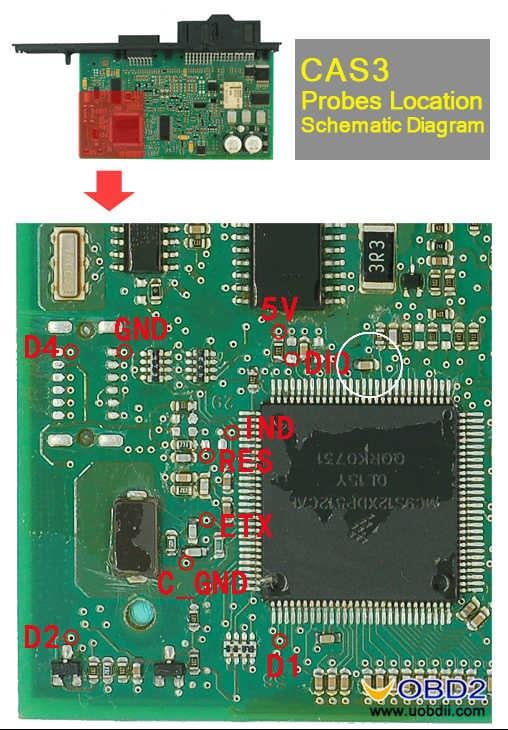 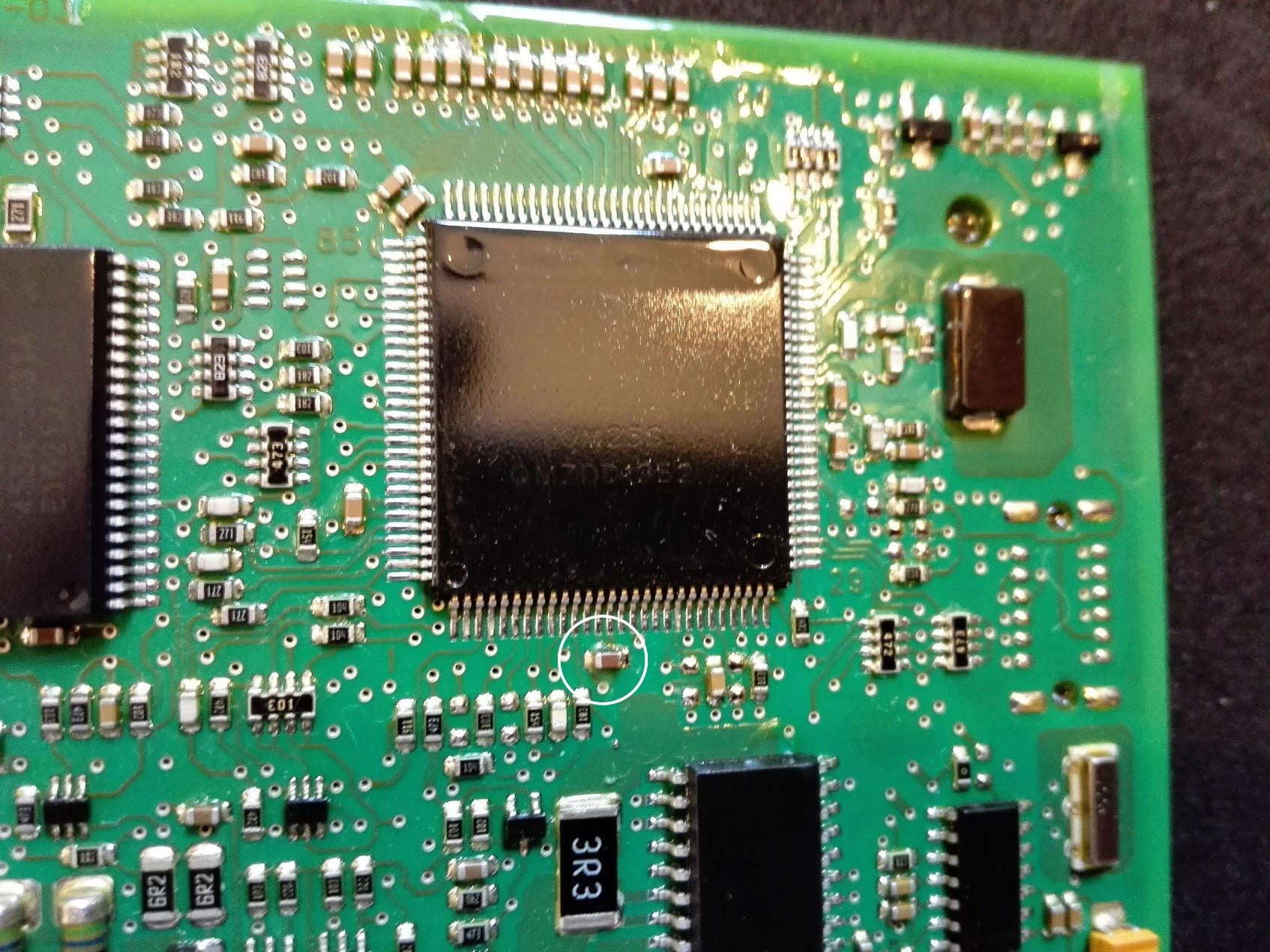 It's a surface mount ceramic resistor, for those unmarked resistors you have to use a multimeter to check its value.