Question Hi, I wanted to know if my issues are related to the graphics card?

Hi, I tried posting this in the Displays forum about 3 weeks ago, and then in the Windows 10 forum about 1 week ago but got no replies. After seeing what my screen looks like after I turn it back on, I'm thinking it's a graphics card issue, but I wanted to ask here anyways.

I used to have an Asus PA329Q, but had some issues and they sent me an Asus PA329C. It's a better monitor, to be sure, but I'm getting a couple odd problems with it.

One, when I turn the monitor on, it flickers once, and then tells me, "Display connection might be limited. Make sure the DisplayPort device you're connecting to is supported by your PC..."

Another 2 oddities is that when I tried an HDMI cable, it defaulted to 1080p. I was able to up it to 4K, but even though I am using Nvidia Studio drivers, it would only allow 8bit color over HDMI (v2) but will allow 10bit color with DisplayPort.

What's odd about all of this is that both the PA329Q and the PA329C run off of either HDMI v2 or DP 1.2, and I never had this issue with the PA329Q. The only real change is that the USB port is a USB C at the monitor, but they supply a USB C to A cable to plug into your PC's USB 3 port. The only other difference (as both are true 10bit 4K monitors) is that the PA329C has HDR, but that is not active at the moment.

The last oddity is that I have an HDMI cord running from my PC's video card, a GTX 1070, to my TV (a 1080p TV) with the displays extended so I can watch stuff from my PC on the TV. This worked flawlessly with the PA329Q, but with the PA329C, if I turn my PC monitor off first, all my desktop icons move over to the TV, which never happened with the PA329Q.

BTW, I am using the latest version of Nvidia's studio drivers, and I also tried the driver prior to the most recent release with no change. There also isn't any Windows updates for drivers that I could find.

Edit: One more odd thing that I've noticed compared to the PA329Q, even though they both are 10bit panels that are using DP 1.2, is that when I first turn the monitor back on, it momentarily has everything scrunched up to the top left quarter, which would be, I'm assuming 1080 resolution. In fact, my web browser stays conformed to that top left quadrant even after the desktop refreshes. I don't know why it would do this on the PA329C, but not the PA329Q, but all of this is very irritating. lol

Edit2: Also, if I turn the monitor on and the screensaver has started, this is what I see. 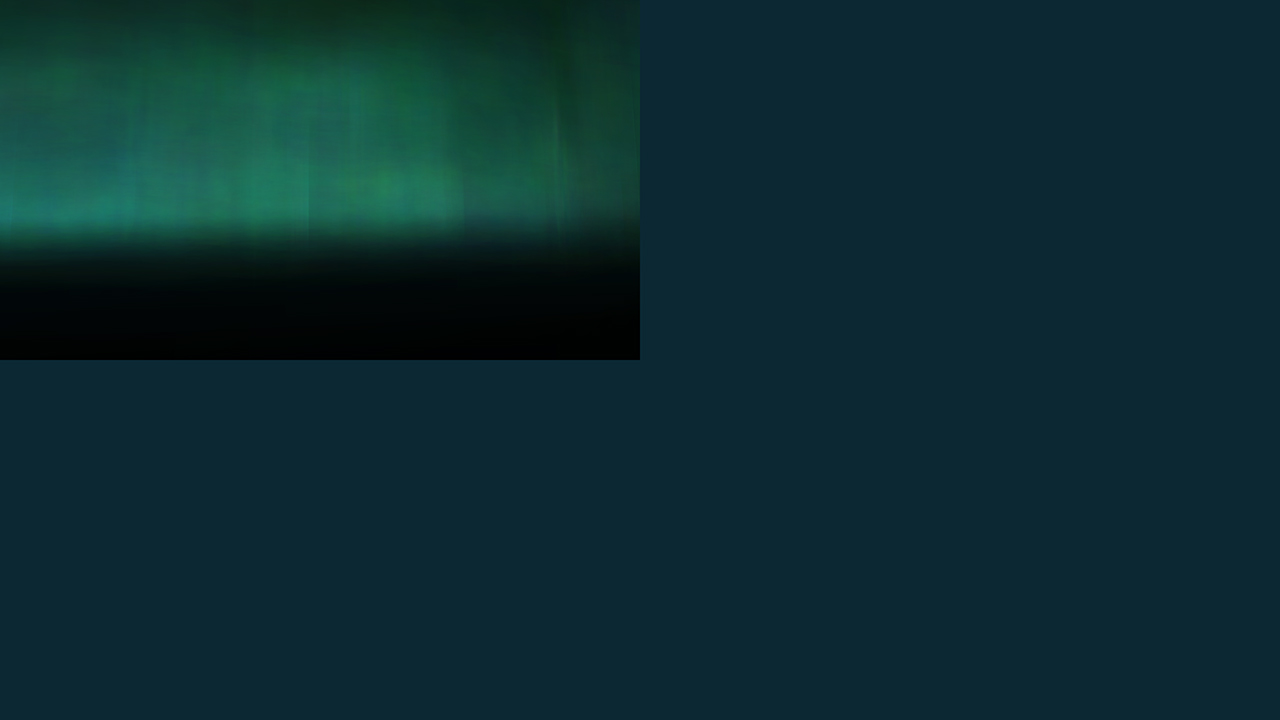 It was this image that made me think that this is graphics card issue and not a monitor or Windows 10 issue. As I've said before, what I find odd about this, is that I never got this from my PA329Q, and both are 10bit, 4K monitors that use the same versions of HDMI and DP, so I don't know why I am getting different outcomes with the PA329C...

Oh, I'm currently running Win10 64 on 1909, Build 18363.959. I'll get the spring update when I'm confident all the "kinks" have been worked out, although I'm not suggesting that this issue is related to the updates. Also, as I mentioned above, I'm using a Nvidia 1070 graphics card. I'll be looking at a full computer upgrade sometime later this year depending on what is available, and price.

Any help on all of this would be greatly appreciated!