I've been having problems with my PC since i bought it and its been a year. My PC freezes completely and stays like that until I hold power button. This changed after I replaced my GPU now it freezes for 5 seconds and sends me back to this screen

View: https://imgur.com/TrMNCIn
The crashes are really inconsistent and rarely happen. I had a month without problems and it usually occurs while playing wow. But sometimes it might happen more than three times a day.


I still get these random freezes and its been a year. I beg you guys please help me. I got PTSD from this. While I am playing something competitive and PC crashes its is the worst feeling.

You just typed this without reading I assume. I have no overclock and I can boot into windows.
0

cmdrata said:
You just typed this without reading I assume. I have no overclock and I can boot into windows.
Click to expand...

the message that said your overclock isn't stable and reverted to the default settings.. usually happens when my oc has too high multiplier or too low voltage, thats why i posted the suggestion. I read somewhere that current msi boards have VRM issues, id suggest monitoring the motherboard VRM with hwinfo.. if its still under warranty why not try to RMA or exchange it
0
C

Because we don't know if it is the motherboard. It might be rams that are not compatible. Also I tried RMA'ing my GPU and it went back and forth 3 times which took 3 months and I had to sue them which is also been going on for 6 months now. The crash is so inconsistent that they probably send it right back. I don't wanna go under that stress again. If i know what is wrong for sure I am gonna just break it and buy a new one. I had enoguh off this bs.
0
C

Also what should I exactly be looking for here

Also check the cpu vcore, could be that its too low making it unstable 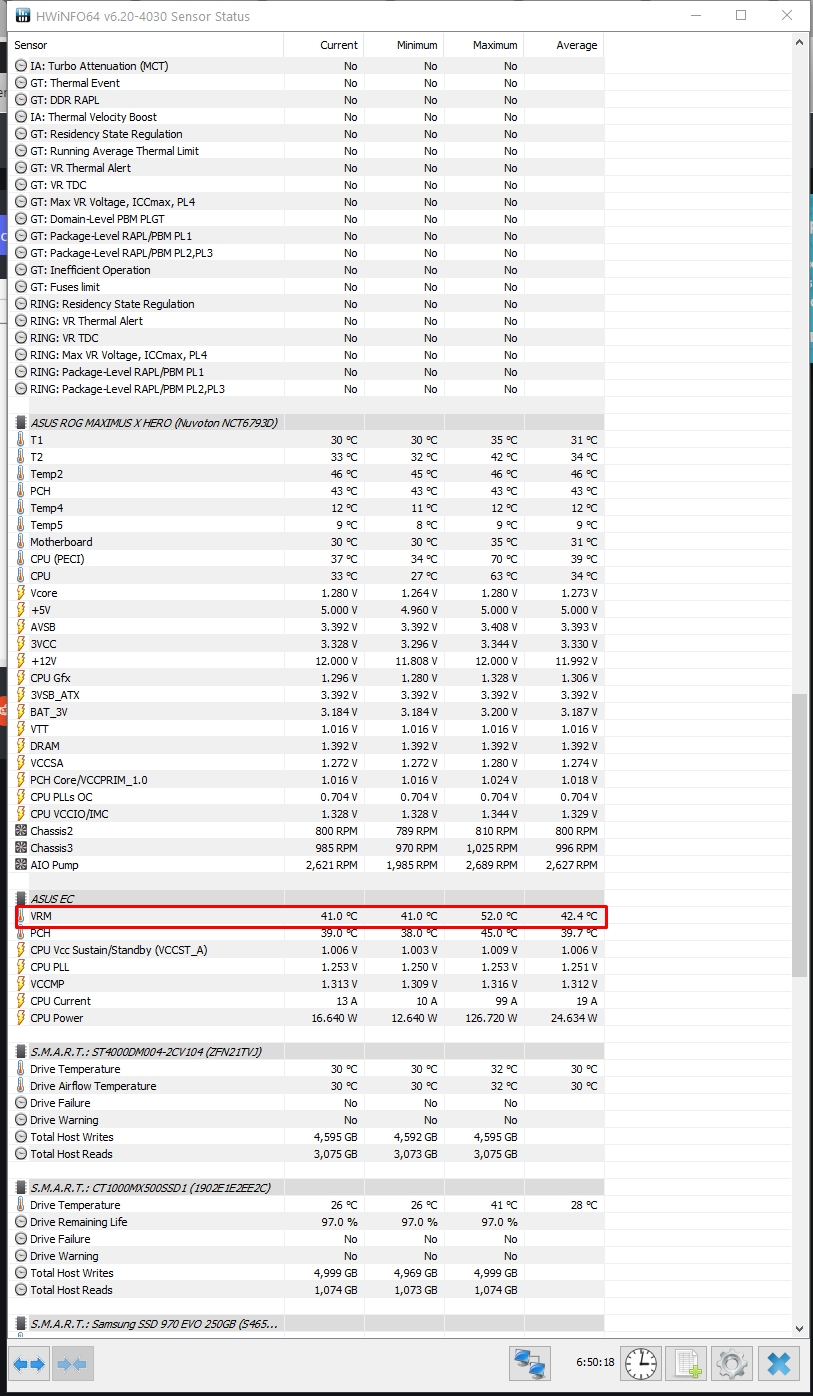