[SOLVED] How do I uninstall the game now that Destiny 2 is no longer on the Battle.net app?

So I had no idea this game made the switch to Steam and now I transferred my account details to Steam using the games website but I can't uninstall the original game. I see it in the Programs list via the Windows Control Panel but it doesn't have an icon and when I try to uninstall it I get an error and a Battle.net popup.

Destiny 2 is no longer on the Battle.net launcher. And that's the major issue. When I try to uninstall the game from the control panel it launches the Battle.net app but when the app pops up it contains an error message with a link to the Battle.net website. The link leads to a psupport page that says the error occurs because the game is already uninstalled.

There's also a Destiny 2 folder in the Battle.net folder on the hard drive. Everything I've managed to find online has been a bust. I have no idea how to get rid of the program and it's taking up over 80 GB on my hard drive. The only solid method I found involved downloading a small program from Microsoft called "MicrosoftProgram_Install_and_Uninstall.meta" but it didn't help.

The only option I can think of at this point is just deleting the Destiny 2 folder from the Battle.net folder on my drive and then reinstalling the game through Steam. The problem is that I['m worried this will leave some things behind. When I go into the folder most of the stuff that's taking up so much room on my drive are items with the .pkg extension and I'm not sure what happens if I just delete them without an uninstall.
0

The free version should suffice for your needs. 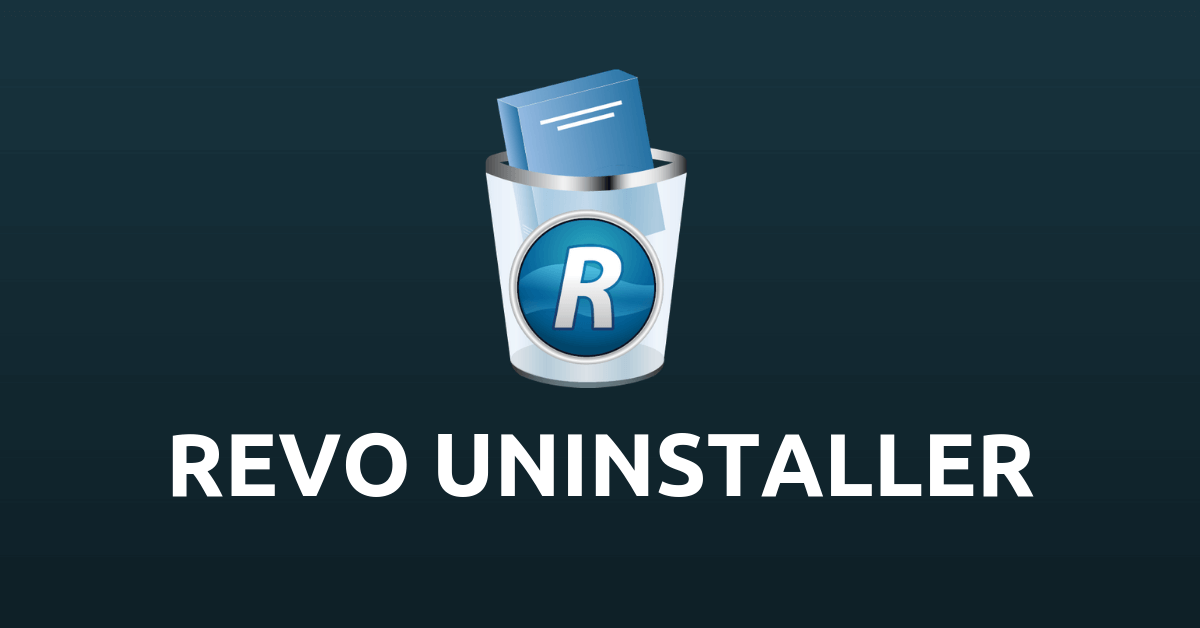 The free version should suffice for your needs.

QwerkyPengwen said:
The free version should suffice for your needs.

Thanks! This totally worked. Took a little bit to figure out the program but once I did it worked like a charm.
0

Jeff Kaos said:
Thanks! This totally worked. Took a little bit to figure out the program but once I did it worked like a charm.
Click to expand...

Oh right. I should've probably specified that when it scans for files and folders, you have to "select all" then select "delete " for it to actually delete things lol. My bad.
You must log in or register to reply here.
Share:
Facebook Twitter Reddit Tumblr WhatsApp Email Link