Question How do I update/install firmware on my SSD.

That question might seem weird but yes my Patriot Burst 120gb ssd decided to just kill itself no clue.

My bios shows the ssd now as SATAFIRM S11.
DId some digging and its actually a pretty common problem with Phison S11 controllers.
I have downloaded a sata toolbox and stuff but it won't recognize my ssd.
I used a tool called repairs11 but wasn't able to run because it sad no phison s11 detected, but it was weird to me because under firware it showed none where on my other ssds it showed SBFM61.3 which is the firmware for the ssd.

So my question is where do I download the SBFM61.3 from and how do I install it on my ssd?
Its out of warranty so its either this or nothing.

You need to download the Patriot SSD Toolbox software to install a firmware update.

Yes i have tried it but it wont recognize my ssd. It will only show my other 2
0

If the drive is already dead, it is dead.
Reactions: Maalikm
0

ciprianburbulea said:
Yes i have tried it but it wont recognize my ssd. It will only show my other 2
Click to expand...

If nothing else works you can try "power cycling" your SSD. 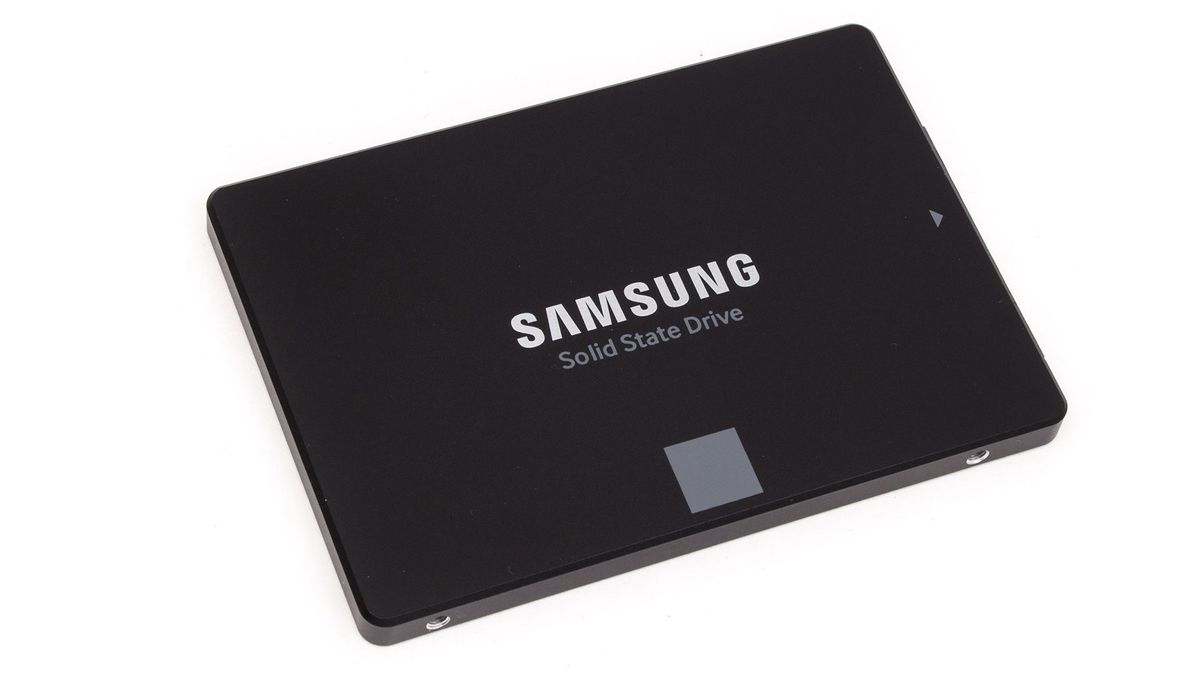 Is my SSD dead?

If your SSD suddenly disappears, the issue may not be as catastrophic as it seems.