How often do you buy video games in a year?

Eximo said:
I did too. Nice to be able to alt-tab without the massive resolution jump. Kind of miss Pluggy, but they added stash sharing anyway, so that is cool.
Click to expand...

You can see old graphics by pressing G
I like pressing F which is zoom and then G, blurry mess.
you can hold F and scroll mouse wheel to control levels of zoom
I still need more space but I starting to think I need no limits to make it work. I never want to throw anything away or sell things another class might use.

Previously, I bought very often, such as Assassin, because previously they came out very interesting, after a few parts, the meaning was lost and I did not understand anything, much has changed in terms of game management. And I was discouraged, I now play online in Dota 2, and it appeals to me more than any story games.
S

Bought my first game in at least a year, there just hadn’t been anything I wanted to play. I also had many new games that were enjoyable from Game Pass Ultimate in the year.
Reactions: Mandark
M

Yeah game pass for the win

For Nintendo consoles, I buy roughly three or four games per year. Pc games a bit more depending on the price of the games. Though I do want to complete my steam backlog more so than buying more pc games.

TechyInAZ said:
As a gamer, are you the type that likes to buy lots of games per year or are you the more conservative one who is dedicated to only a few games and only moves to newer titles once you've exhausted all resources out of your old games? Or are you in-between?
Click to expand...

The older i get the less games i buy, i guess i start to lose interest in games, it's kinda sad for me. This year i bought Elden Ring and Deathloop
Reactions: Roland Of Gilead
K

Usually depends from how much titles in my Steam wishlist receive a discount. Eq. 4-10 games in year. Although really played titles are 2-3, because I have not much time for games. And most of bought titles are old games which I pirated in my youth. Sort of repaying an old debt

Bisheb said:
I used to buy very often, maybe I had more spare time to play, but now it happens maximum 2 times a month. Some month I even don't make purchases. Maybe I am getting old
Click to expand...

Two games a month is quite a lot actually. LOL, "getting old", let me know how many you're buying when you're 64 like me, IF I'm even still alive by then.
Last edited: May 1, 2022
Reactions: Roland Of Gilead
H

Buying 2-3 titles per year usually. Only Elden Ring last year. GoG "sold" me 2 games at 2021 for free, but their launcher refuses to work. Luckily a month ago, found that Ultima Underworld became free, so I've got it from another site.

I buy one video game until I finish it completely, I do not buy a new one
M

TechyInAZ said:
As a gamer, are you the type that likes to buy lots of games per year or are you the more conservative one who is dedicated to only a few games and only moves to newer titles once you've exhausted all resources out of your old games? Or are you in-between?
Click to expand...

Twice a year, However now stuck with rainbow six .
Z

3 per year, and FIFA is always one of them

Unfortunately its only 1 to 3 times a year in recent years now.
They just don't make games like they used to.
And I refuse to preorder games anymore as well.
The gaming industry is devolving for the most part and impulse buyers or just kids who don't know any better seem to be feeding that...

7-10 games per year. Depends on year (every gaming year is unique)
Reactions: TalkingTomCat

Atleast 3 to 5 games, includes in app purchases as well on Android and what game can be fun for kids..

I buy a few. This year I did buy both spider man games and mount and blade 2, which I’d never played before. I also bought uncharted on pc as well as Gotham knights. I do agree that they don’t make games as they used to. On the old assassins creed games for example I could sit and play those to completion. Up until about syndicate, which I haven’t finished as of yet. But it used to be the older games were kind of like playing a movie. A lot of games now just seem stupid and not worth my time. Whatever happened to games similar to Lords of the Realm for example. They were simple but a lot of fun. Half the games now are about blood, a lot of them seem too dark for my taste.
T

I didn't buy any last year, Probably will this year. I know I probably buy Diablo 4 unless they turn it into Immortal just before release.

Apart from that, I don't know. I should to test out new GPU.

Colif said:
I know I probably buy Diablo 4 unless they turn it into Immortal just before release.
Click to expand...

Yeah, somehow I don't trust them not to do that once the initial purchasing is over with. Also Microsoft will own it.
K

I got my Steam year in review thing or whatever it's called.

Apparently, I played TWO games in 2022. Don't Starve, and Plants vs Zombies GOTY.

I know that I played PvZ for maybe an hour, or less, just to show my GF the concept of the game, etc. But, that implies that I've played DS for less than an hour and a half. A chunk of THAT was from trying out to see if the game worked on my new, budget-ish laptop (5300U CPU), and having to set the controls (which were apparently completely unset when I installed it on the laptop).

Damn, what happened? I didn't think it was THAT long since I'd actually played a game to, well, actually play it.

Hardly a hard game but can be tricky 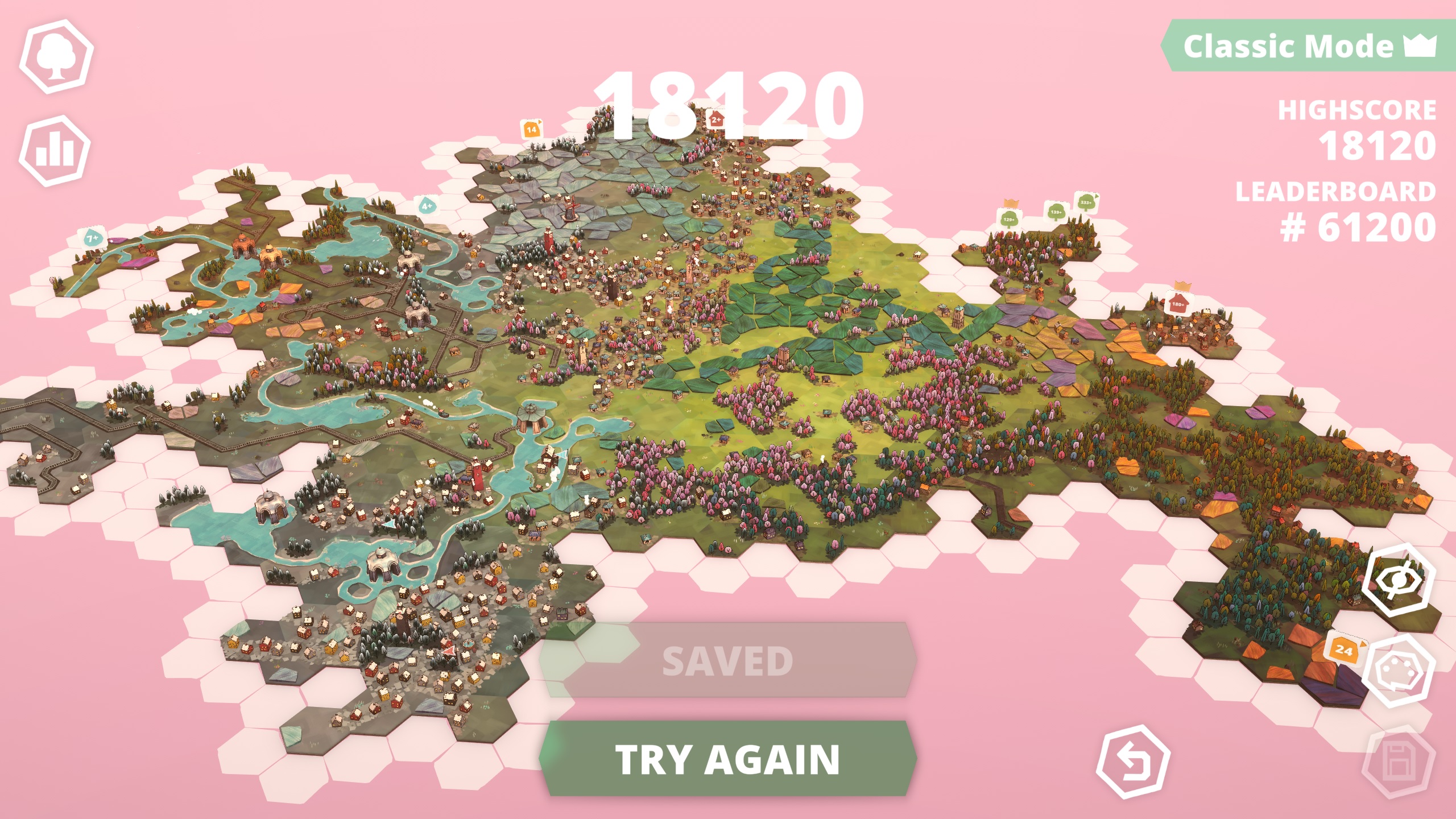