I built my PC back towards the end of 2018, beginning of 2019. Was an idiot when I was first mounting the cooler to my CPU and ended up letting the radiator fall out of the case onto a hard surface, chipping off a small portion of plastic on the corner of the radiator fan. I believe I may have had some additional struggles related to the cooler at the time which seeded doubt that I might have damaged the pump via my mishandling, ultimately culminating in my buying a fresh new unit. The new Kraken M22 seemed to be working just fine for a good while up until a month or two ago when I noticed my CPU temps were getting hotter than usual (80C, 90C, +), and it seemed to me like the cooler might be straining/making more noise than it once had.
I first tried to band-aid it by simply removing the tempered glass cover on the side of my case to open up the airflow, which may have helped for a short while? I also more recently switched all the fans to "performance" mode via CAM as opposed to "silent" which didn't really do much either. From there, I consulted NZXT's website which advised to try removing the unit & shaking it vigorously to work out air bubbles, which I did. While re-mounting the cooler, I examined the 4-pin PUMP connector on the motherboard, which looked normal. I thought that maybe the thermal paste had ran its course and was hopeful that upon re-application/mounting that the problem would subside, but that did not happen.
I decided to reach out to NZXT's customer service, whose representative was pretty helpful and prompt in approving me for an RMA on the "new" unit (the one that was not mishandled). A normal, well-adjusted individual might call it a day and just wait for the replacement to arrive, but being a student who is pretty much glued to their PC, I decided that I would try and hook up the old one that gave me issues back when I was first building.
Well, the temperature readings are similar! (~60C+ while mostly idle/typing on a forum, 80C if I have say a stream or two on, and pushing right up to around 100C when gaming). I feel like before I almost never saw anything above 80C, rarely even above 70C, and now I am wondering if I may have screwed something up or what in the world it is that is actually going wrong here.
My ambient temperatures are usually right around 25-26C. I should also note that I tried to flip the radiator to change the hose orientation (from connecting at top before to connecting at the bottom now) after reading some people's discussion of whether or not the CPU block should be higher or lower than the cooler pump. The thermal paste I've been using is the same tube of Noctua's NT-H1 that I used when I put the "new" cooler in a couple of years ago, and based on the "Recommended storage time (before use) up to 2 years" on the back of the package, it looks to be technically expired. Is it possible that this could be making all the difference? I examined the consistency and it seemed pretty close to the same consistency that I remembered when I first opened it. I think that I will try and de-mount and re-mount the knucklehead unit one more time with less thermal paste and report back, but if anyone else has any other ideas in the meanwhile, I'm all ears. Thanks for reading!
Last edited: Aug 1, 2021
0
P 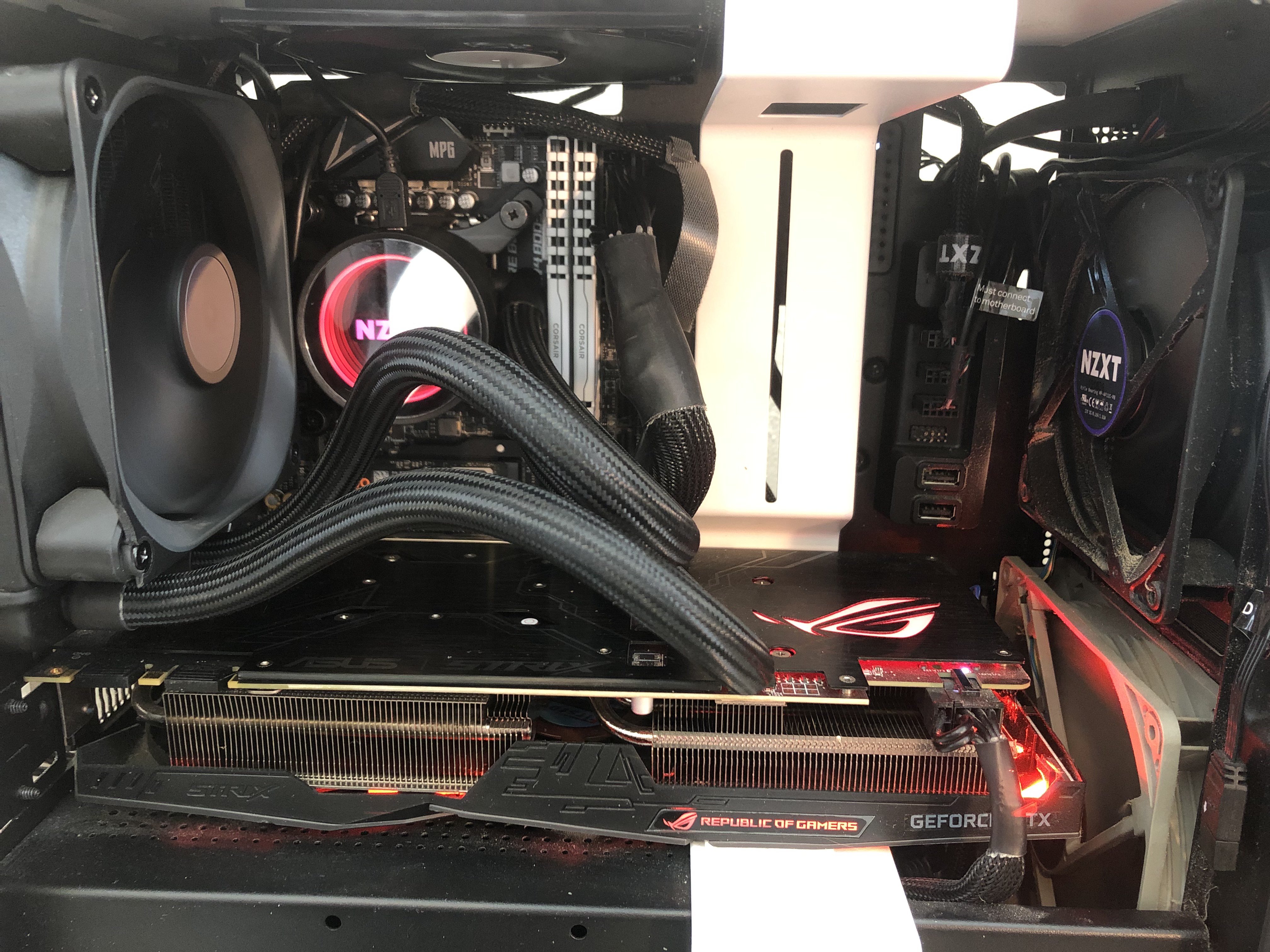 AIO coolers do not last forever.
In time, air will come in through the coolant lines making the unit less effective.
5 years seems typical
0
P

Okay I de-mounted, re-mounted the knucklehead unit using a very conservative amount of thermal paste, and sadly this did not result in any improvement.
Here's where we're at: 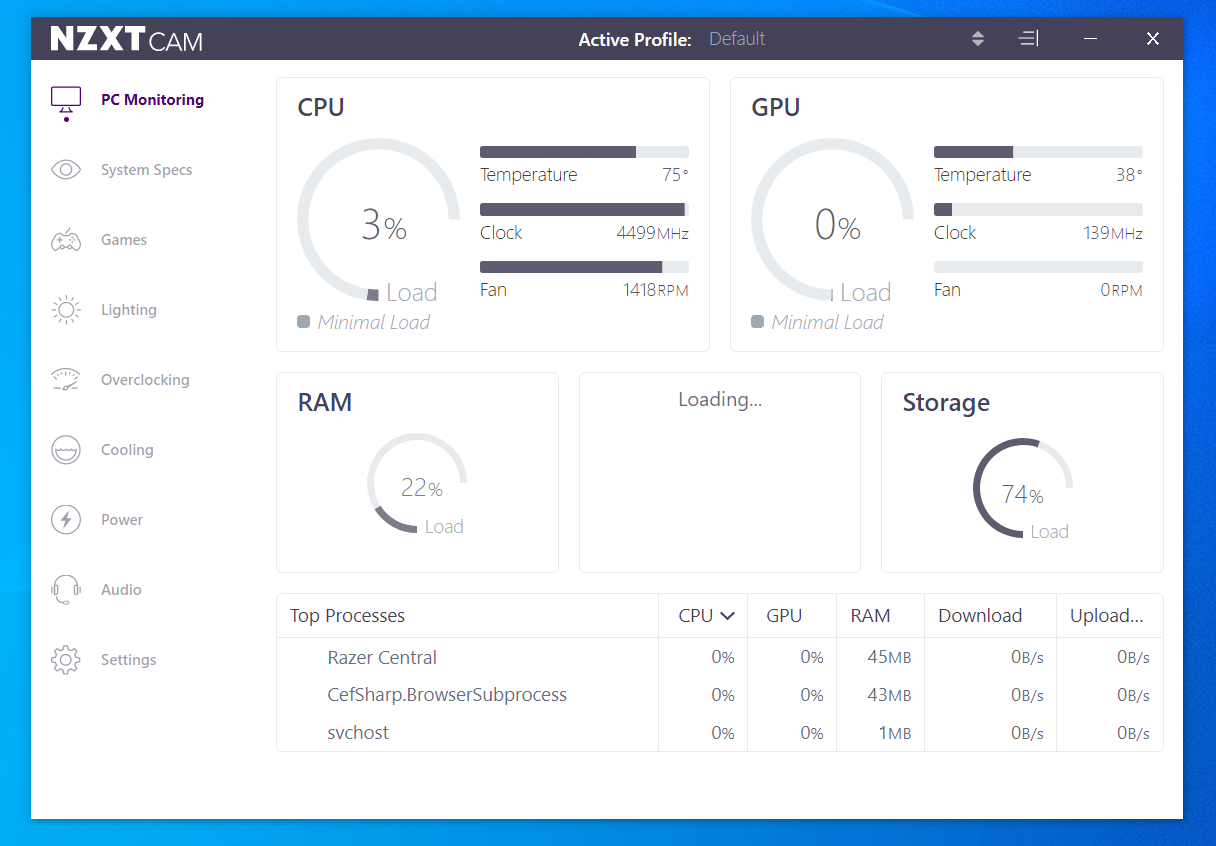 So at this point does it seem most likely that I just have two broken cooling units? Do I just need to go read some books or something?
I should also note that, while the CPU is running at this temperature, the air passing through the radiator and coming out of the back of the case is not even warm. Seems like that would support the notion of having a busted pump, no?
Last edited: Aug 1, 2021
0
P